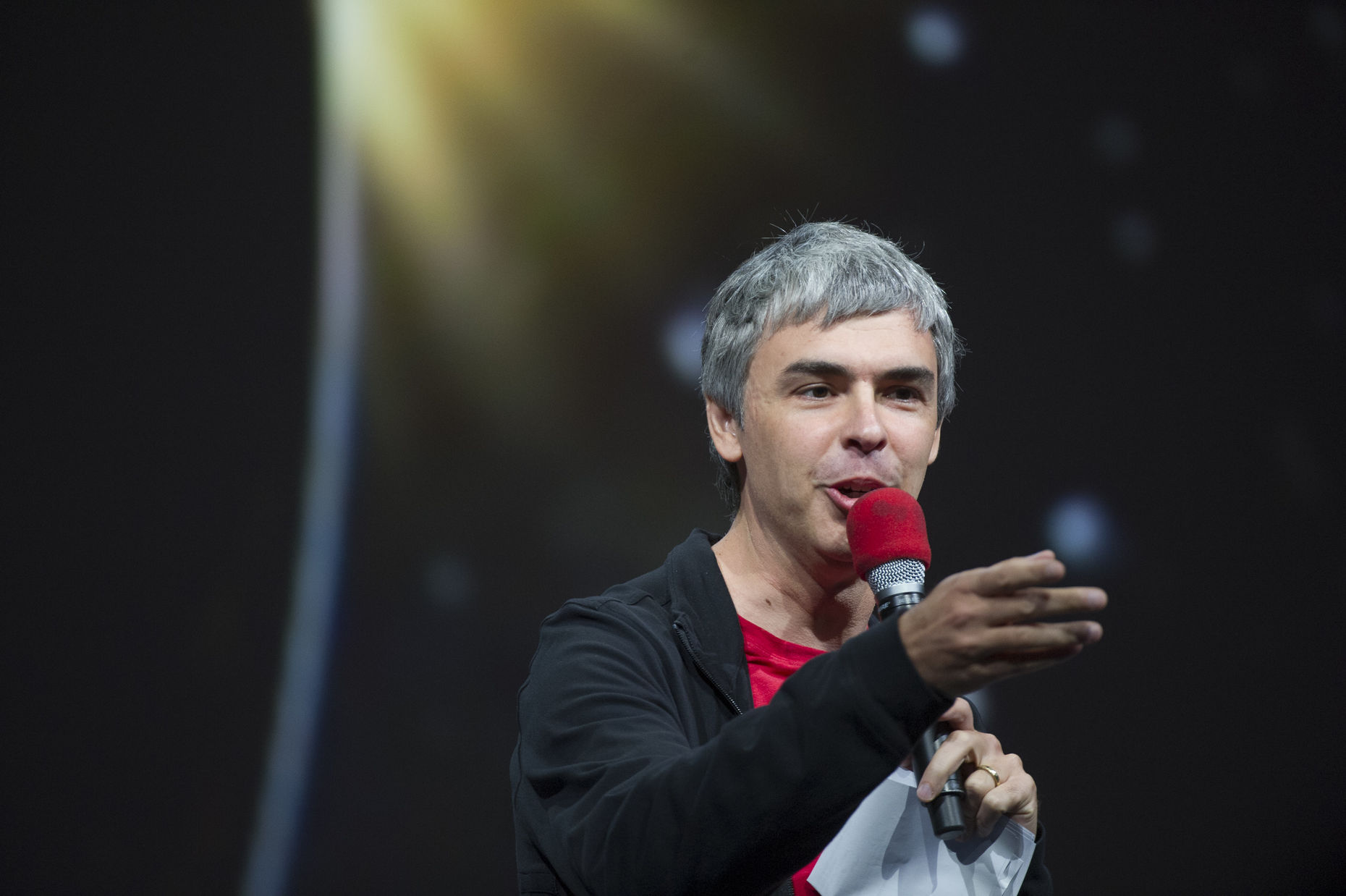 A Space Race in Silicon Valley

As Web companies such as Google and Facebook ramp up efforts to connect the world to their services, they are increasingly looking to the skies—and higher.

At Google, several signs point to satellites. The company last month hired Brian Holz, who was chief technology officer at O3b Networks, which has launched special satellites to try to broadcast signals that would power new Internet service in developing countries around the world. Google had previously made a financial investment in O3b and one of its employees sits on O3b’s board. The startup’s recently-launched satellites faced technical setbacks this year.

Google also recently hired Dave Bettinger, who had spent 18 years at satellite firm VT iDirect, which supplies high speed broadband and other communications to military services and the oil and gas industry, according to people at Google. VT iDirect also suffered some product delays recently.

The logjam in Europe has emerged in recent days as we have been waiting to see European regulators slap Amazon with ...

Data Point E-commerce Asia
China’s Pinduoduo Is Nipping at Alibaba’s Heels
By Juro Osawa and Yunan Zhang
For well over a decade, Alibaba has been China’s top destination for online shopping. But the rapid growth of its leading competitor, Pinduoduo, suggests its hold on the market isn’t guaranteed.