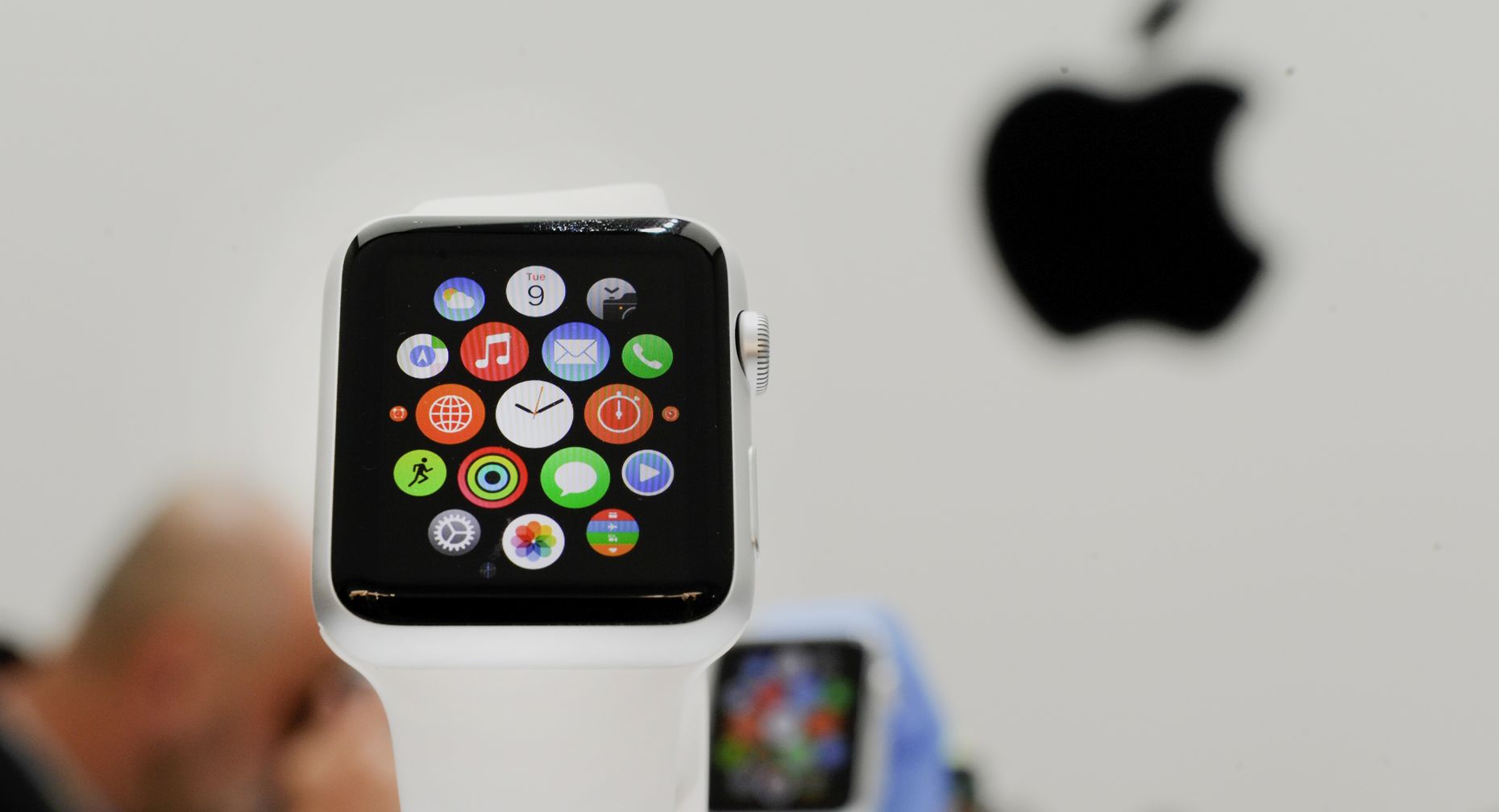 In the weeks since Apple’s big watch announcement, Apple executives have shed some light on the product’s development, discussing its conception three years ago and the bevy of watch and design experts they consulted. One fact they’ve omitted: Employees and partners were, until recently, expecting it to launch this year.

Earlier this year, Apple executives indicated to some employees and others involved in the product that it was expected launch for the holidays. After all, since 2011, Apple has configured itself for once-a-year launches of new versions of its flagship hardware, the iPhone, in time for the Western world’s peak shopping season.

But at some point in recent months that changed, according to these people, who surmised that Apple wanted more time on the software and the apps. The Information previously reported some development hiccups, including consideration of a new screen.