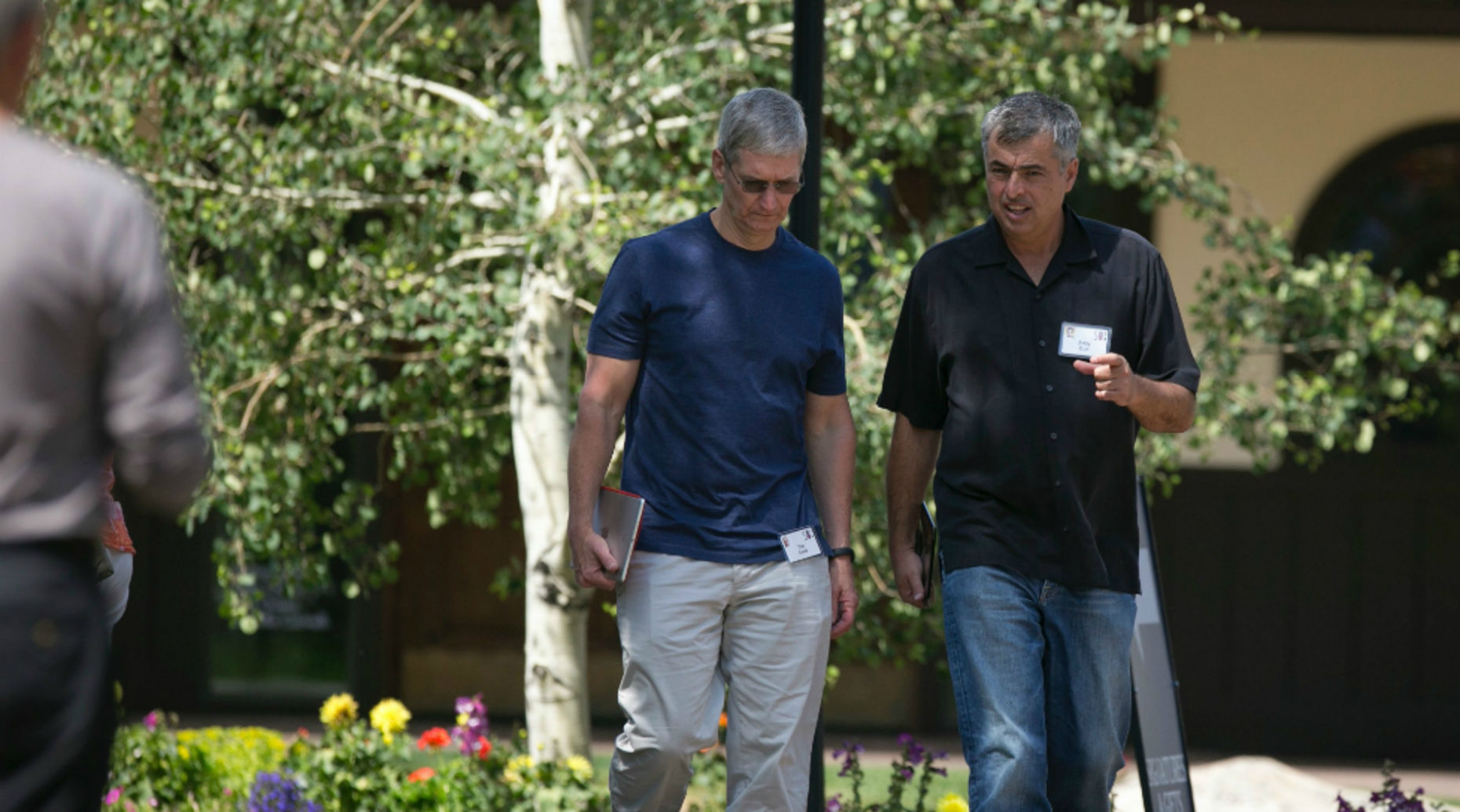 Those waiting for Apple to start selling its long-discussed, all-in-one box for accessing live and on-demand television are going to have to keep waiting, The Information has learned.

Apple engineers who are working on aspects of the device have been told by their bosses not to expect a launch this year and are working off timelines that assume a launch next year, according to a person familiar with the plans. Apple employees have cited cable companies “dragging their heels” and the pending Comcast-Time Warner Cable merger as reasons the device and accompanying TV service haven’t launched.

That’s Apple perception, to be sure. On the content side, cable executives and TV programmers say Apple has bit off more than it can chew and deny they’re the holdup. They say Apple needs permission from multiple types of rights holders to create the service it wants to offer.