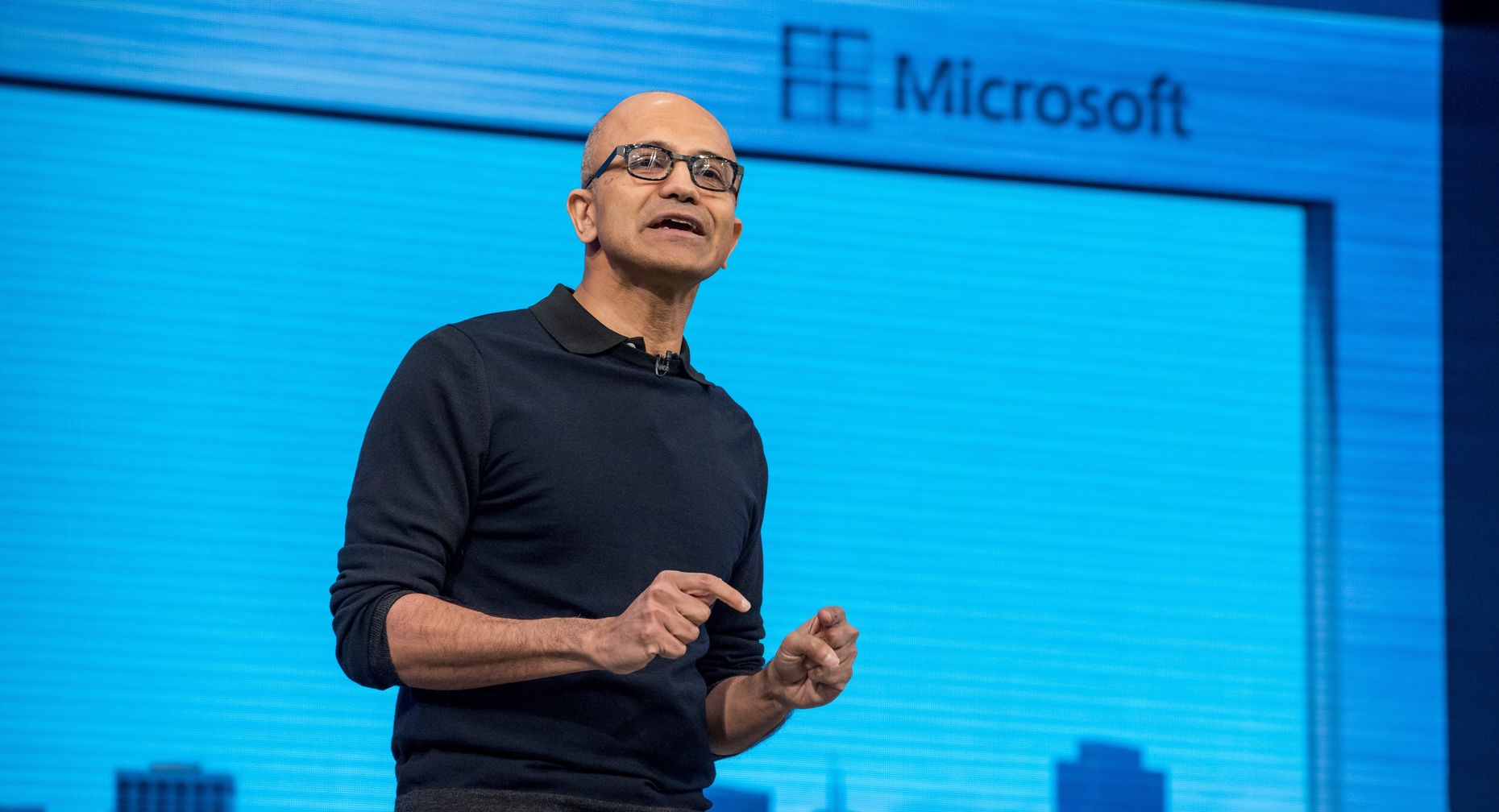 Behind Microsoft’s Deals, a Desire to Block Rivals

When Microsoft paid more than $100 million for the calendar app Sunrise in February, eyebrows raised across Silicon Valley. The app duplicated features some of Microsoft’s products already had, and Sunrise didn’t yet generate revenue.

Microsoft had good reason to pay up. Sunrise had already attracted attention from Dropbox, which held talks with Sunrise about a potential deal many months earlier as part of a push to become a bigger player in productivity services and compete against Microsoft’s core Office tools on mobile phones.

As a result, when the Redmond giant decided it wanted Sunrise, it bid more than others and moved quickly with a term sheet after the Sunrise team had agreed to a deal, according to a person familiar with the matter.