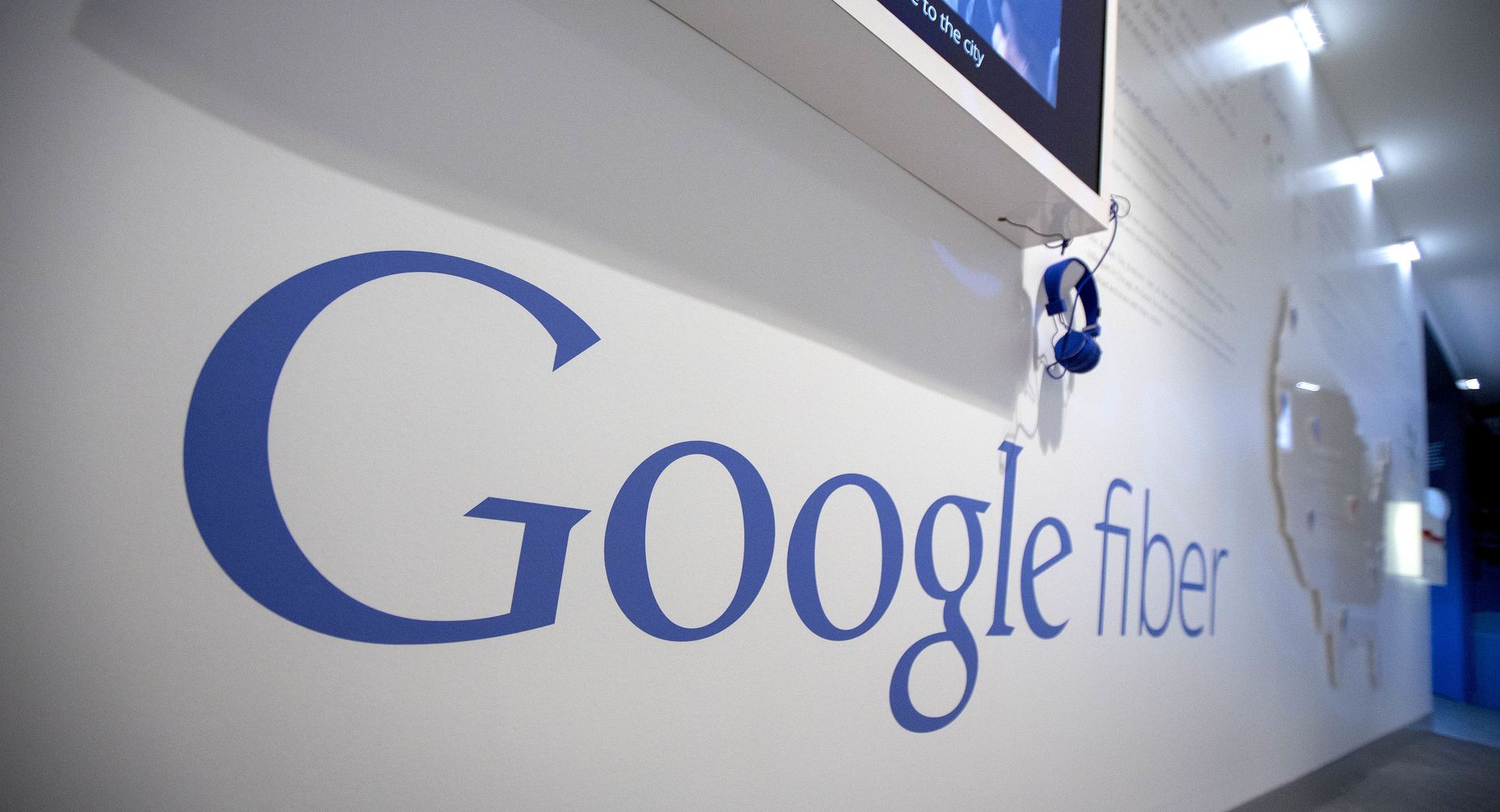 The promise of cheap, ultra-fast broadband speeds is spreading across America. Still to be worked out is the impact on broadband providers’ business model.

Following the lead set by Google, Internet access providers including Cox Communications, CenturyLink and AT&T have announced plans to roll out speeds of up to a gigabit a second across much or all of their service areas. Just on Tuesday, AT&T said it would roll out its new service to Chicago and Atlanta, adding to existing markets of Austin, Dallas and Fort Worth.

Perhaps most striking, each are pricing the new offerings aggressively—in some cases at $70 a month, also in response to Google. That’s much less than slower speeds typically cost.

Yes, there may be some hype going on—promises of fast speeds that users in those areas may not get anytime soon. Even so, the new offerings raise various questions about the impact both on consumer habits and on broadband providers’ own businesses.