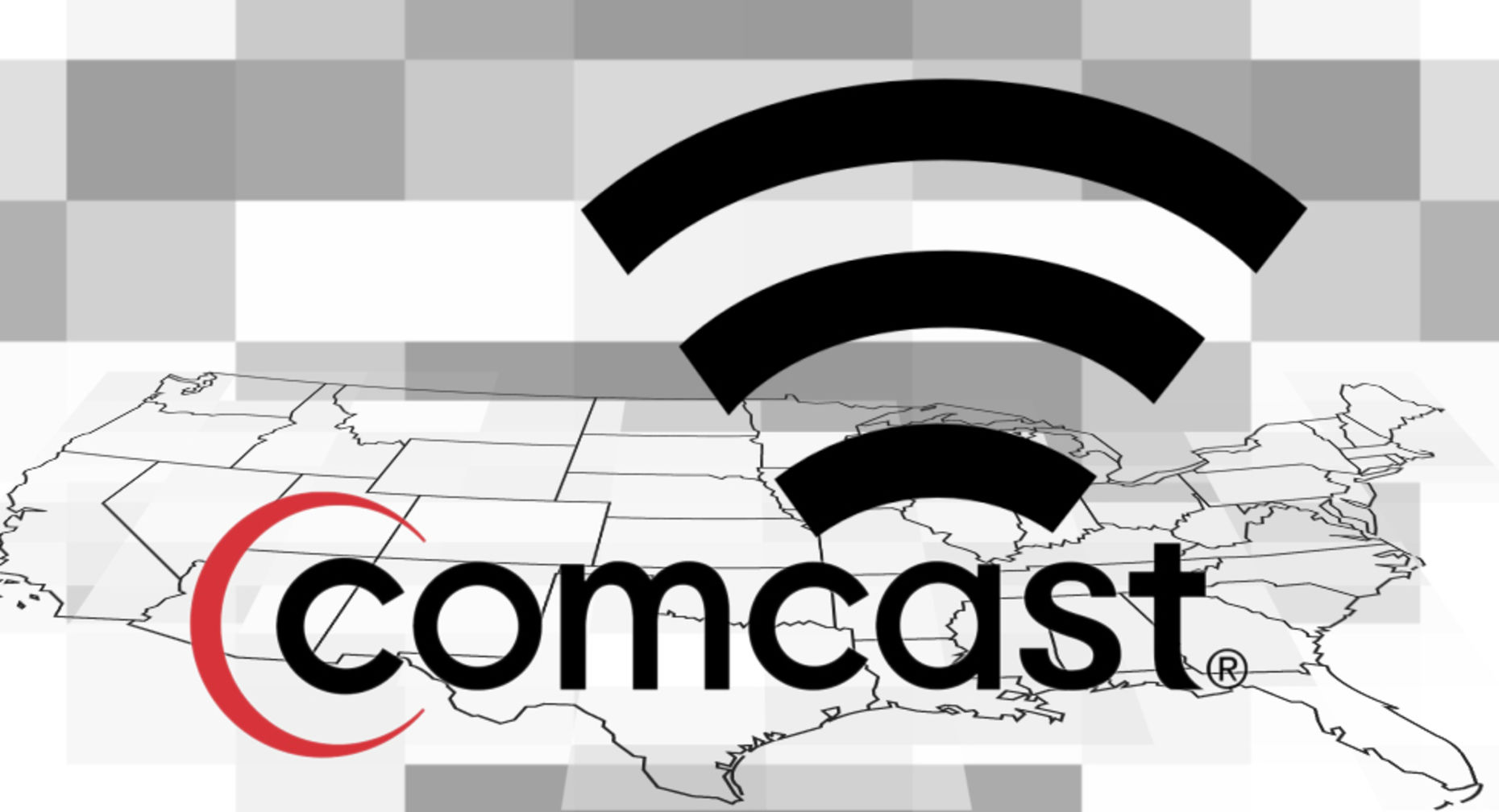 The country’s largest cable operator, Comcast, is laying the groundwork for Wi-Fi-based wireless services just a few years after it abandoned plans to launch conventional mobile phone services over cellular airwaves. Comcast officials recently told people outside the company that it was considering a mobile phone service, which would rely on a combination of Wi-Fi and leased capacity on cellular networks.