The online storage business is one of the hottest niches in Silicon Valley, with upstart Box unveiling its IPO plans this week and rivals Dropbox and Evernote boasting multibillion-dollar private market valuations.

The startups bristle at the label, insisting they’re “productivity” platforms or, in the case of Evernote, a company that has called itself a “Nike of the mind.” And when you unpack the numbers it’s not hard to see why: Storage by itself is a commodity business where prices are falling fast and industry giants including Google and Microsoft can readily undersell smaller rivals.

The Box financials that were released this week show some of the key dynamics of the online storage race. The company lost $169 million in its most recent fiscal year and spent $171 million on sales and marketing in a damn-the-torpedoes push to acquire corporate accounts. The hefty outlays, which also include the costs involved in getting new customers set up, are justified because those customers are likely to keep paying for a long time rather than switch vendors, or so the theory goes.

The three startups are each are taking somewhat different approaches. 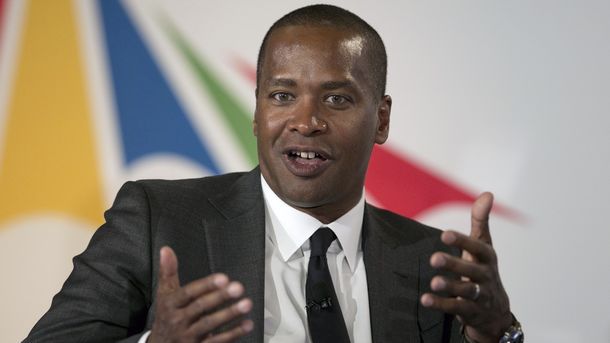