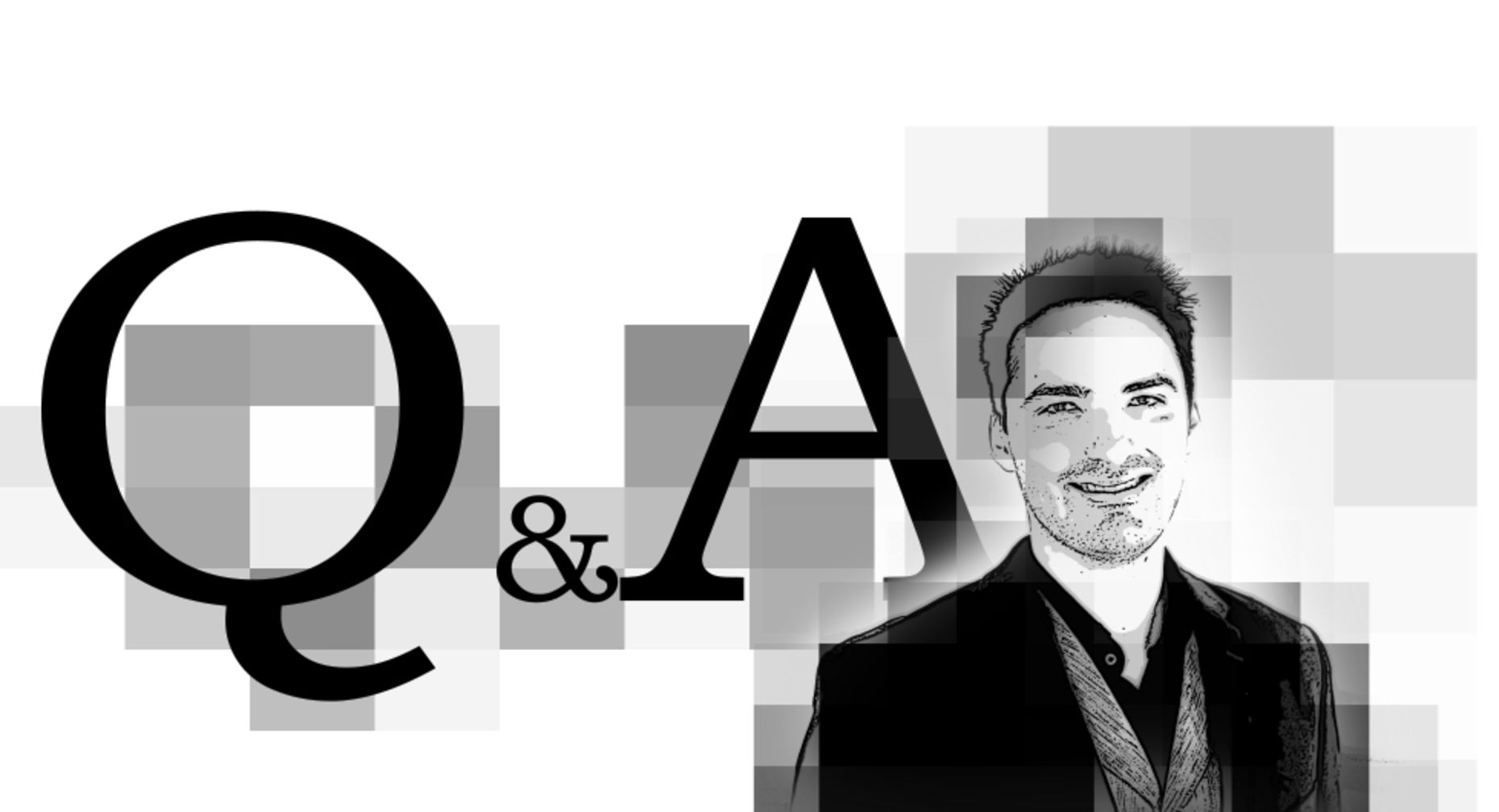 Defending the World from Evil Robots

As technologists race to build computers that think like humans, Luke Muehlhauser is playing safety cop.

The 28-year-old cognitive scientist runs the Machine Intelligence Research Institute, which is backed by tech heavyweights including venture capitalist Peter Thiel and Jaan Tallinn, who helped build Skype. Its mission is "artificial intelligence safety," namely preventing bad things from happening to humans when computers become as smart—or smarter—than we are.