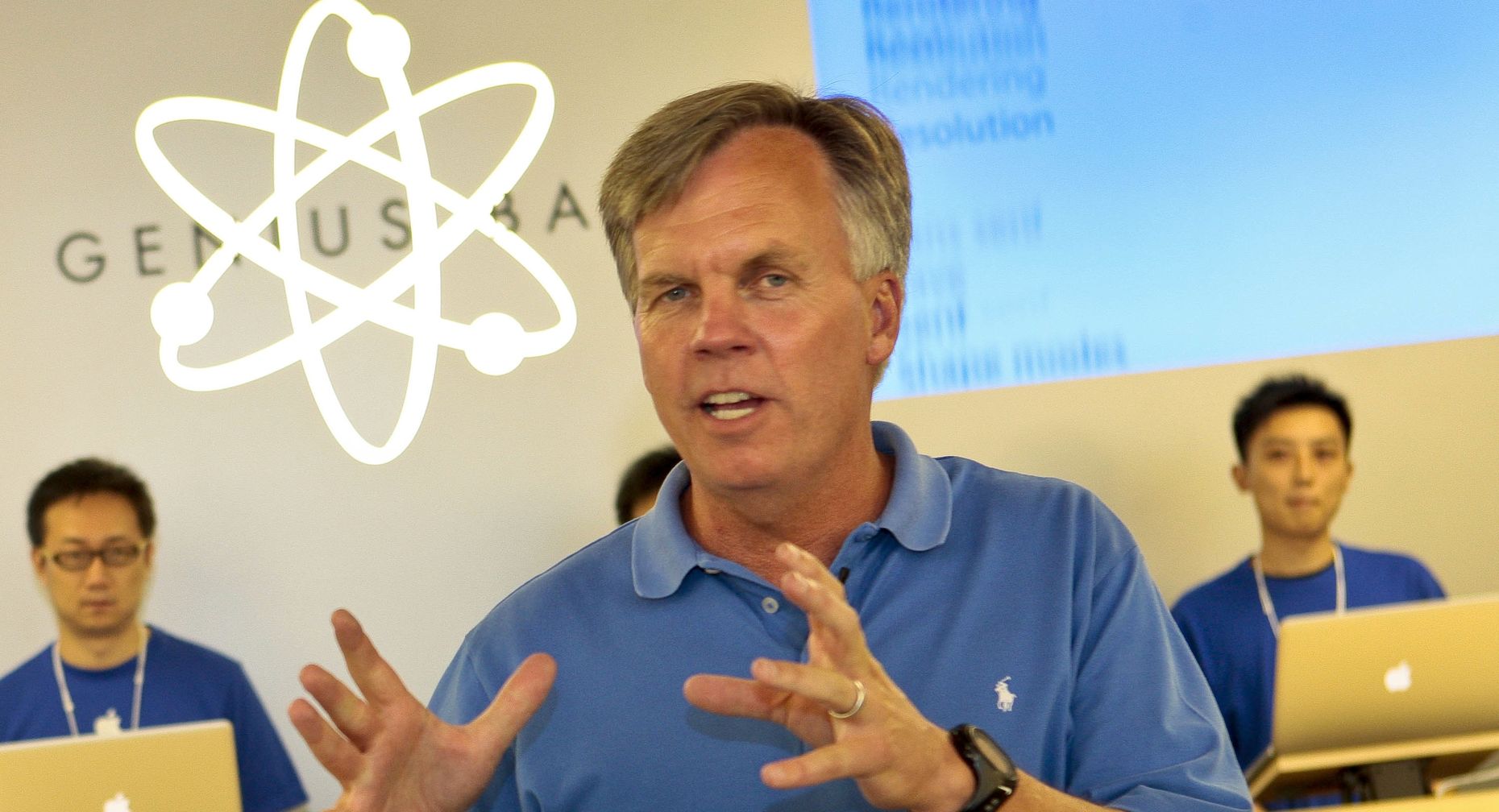 The godfather of Apple’s retail stores is trying to reinvent shopping again, this time by getting rid of stores.

Ron Johnson, who left Apple in 2011 for a controversial stint as the CEO of J.C. Penney, is launching a high-end, on-demand delivery service for gadgets, according to several people who have talked to him about it. And he has recruited some former Apple employees, including one-time Apple VP Jerry McDougal, to help.

The effort will be a closely watched attempt to reinvent real-world shopping for the digital age as well as a third big act for the retail executive who was fired from his last job after 17 months.

Latest Briefs
Cruise CTO’s Recruiting Email to Zoox Engineers: ‘You’ve Got Nothing to Lose’
By Amir Efrati · June 5, 2020
The Athletic Lays Off Staff Amid Subscription Growth Slowdown
By Tom Dotan · June 5, 2020
AT&T Removal of Data Cap for HBO Max Raises Net Neutrality Issues
By Christopher Stern · June 5, 2020
Receive a summary of the day's top tech news—distilled into one email.
View stories on our mobile app and tune into our weekly podcast.