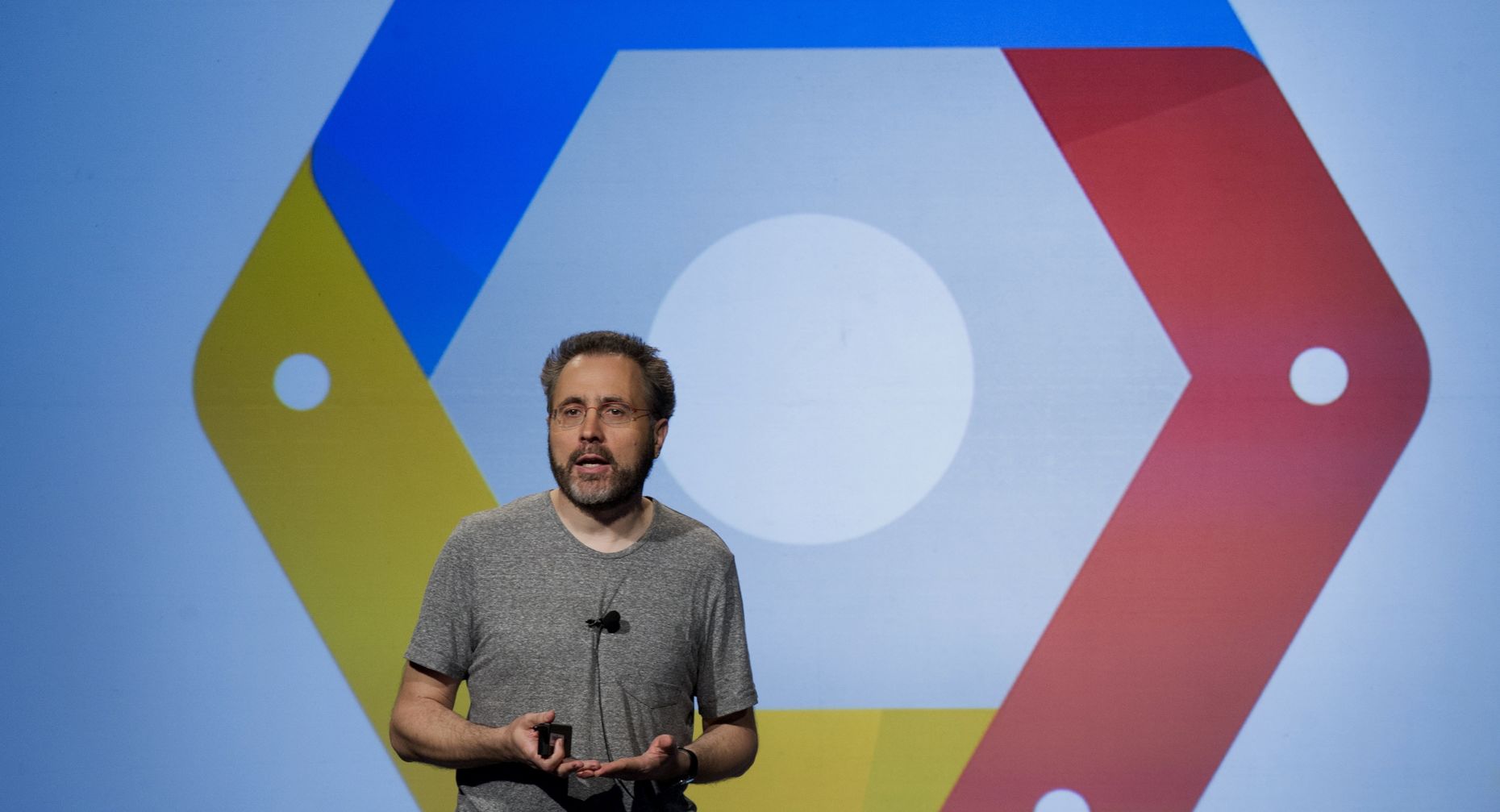 Google is getting serious about cloud services.

For the past two years, the business of running applications for other customers in Google data centers appeared to be a low-priority hobby for the tech giant. But now, as Microsoft and Amazon race ahead, Google executives are prodding their engineers to make its public cloud as fast and powerful as the data centers that run its own apps.

That push, along with other sales and technology initiatives, aren’t just about grabbing a share of growing cloud revenue. Executives increasingly believe such services could give Google insights about what to build next, what companies to buy and other consumer preferences, according to people who have been involved in building and distributing Google’s cloud products.