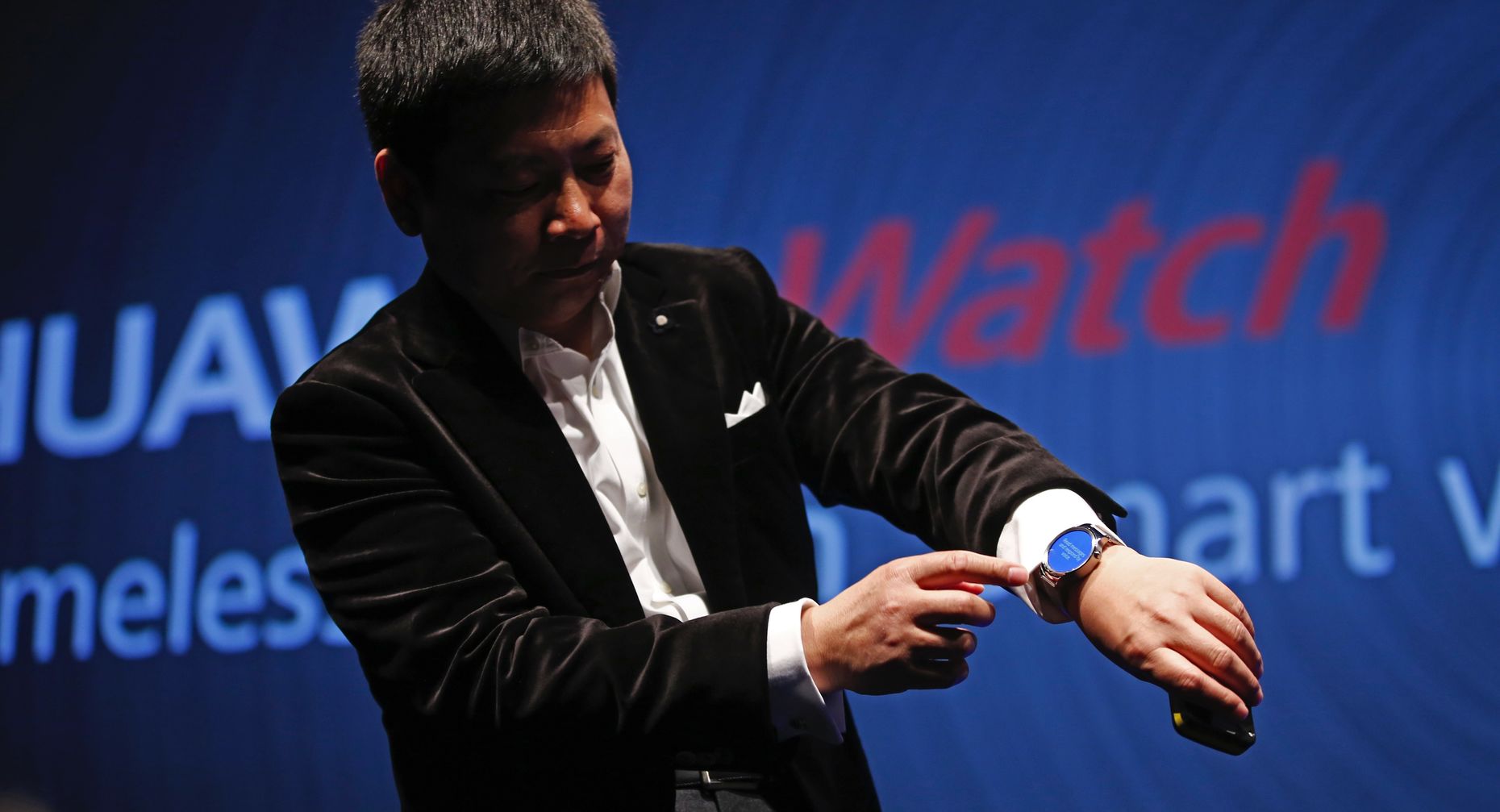 When Huawei Technologies releases a smartwatch later this year, there’s a good chance it won’t catch on. Given Huawei’s little known brand name in many markets around the world, the prospects for its Android-powered watch appear bleaker than those of earlier ones from companies like Motorola Mobility, Samsung Electronics or LG Electronics.

But Google had good reason to customize its Android software for the Huawei watch: it symbolizes how the China-based wireless networking manufacturer has developed a close relationship with Google, one with potential to benefit both companies. 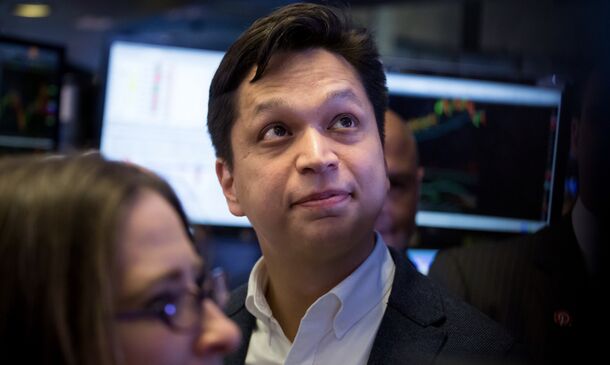 The subject of gender discrimination in Silicon Valley is back in the news after former Pinterest COO Francoise Brougher published a post on Medium about her experiences dealing with sexism at the company. The detailed post is a little reminiscent of Susan Fowler’s Uber missive of a few years ago—and it may have as much of an impact on Pinterest as Fowler’s had on Uber.

Latest Briefs
Cisco CFO Is Retiring, Revenue Drops 9%
By Nick Wingfield · Aug. 12, 2020
Lyft’s Cash Burn Soars 29-Fold Amid Pandemic
By Amir Efrati · Aug. 12, 2020
Airbnb Revenue Fell by About 72% in 2nd Quarter
By Cory Weinberg · Aug. 12, 2020
Receive a summary of the day's top tech news—distilled into one email.
View stories on our mobile app and tune into our weekly podcast. 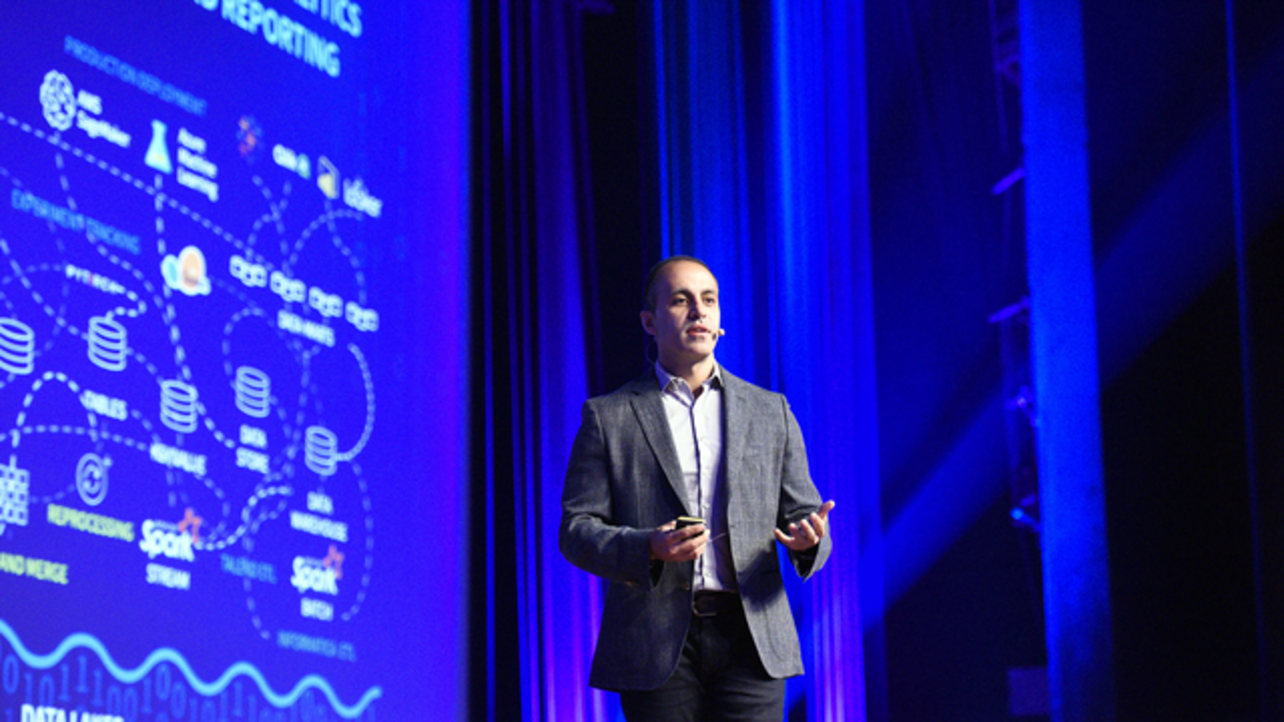 Exclusive Startups AI
Startup Winners in the AI Boom
By Amir Efrati
Dozens of startups, as well as some public companies, are fueling a boom in artificial intelligence that is increasingly automating certain functions of businesses or their products. 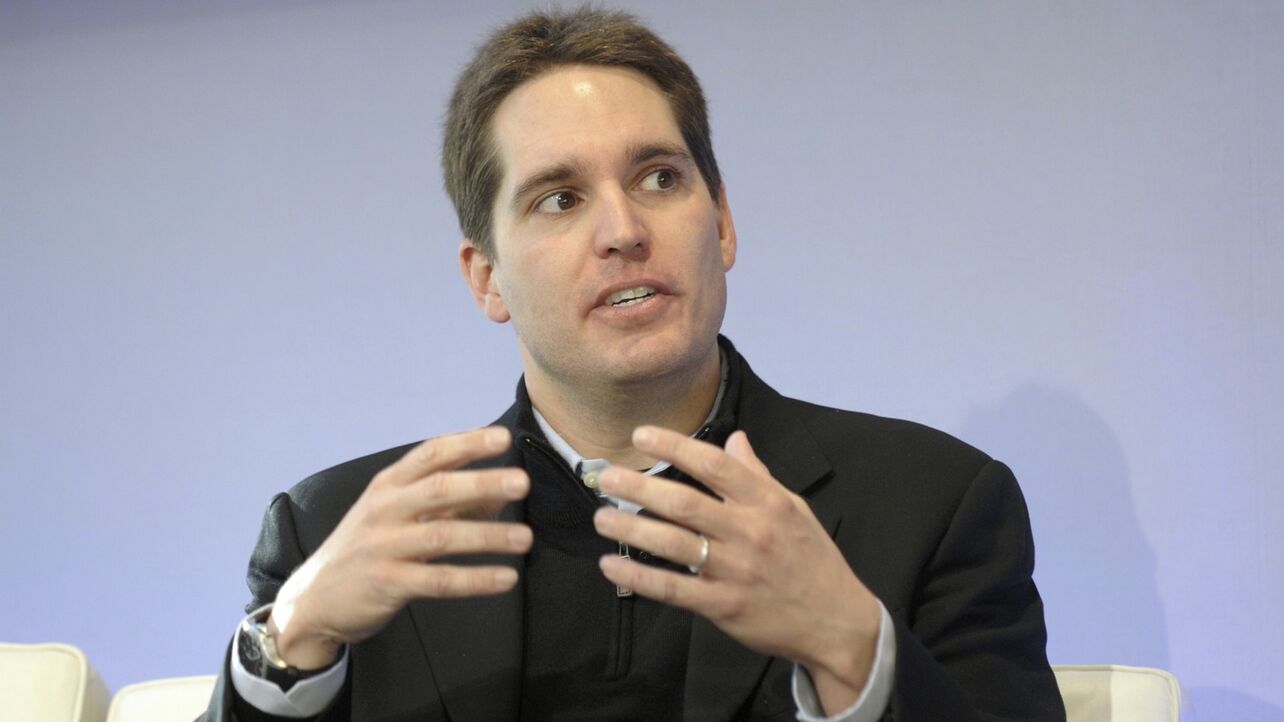 Exclusive Entertainment
AT&T Wants $1.5 Billion in Crunchyroll Sale to Sony
By Jessica Toonkel and Tom Dotan
AT&T is in discussions to sell WarnerMedia’s Crunchyroll Japanese anime-streaming service to Sony, according to three people familiar with the situation.