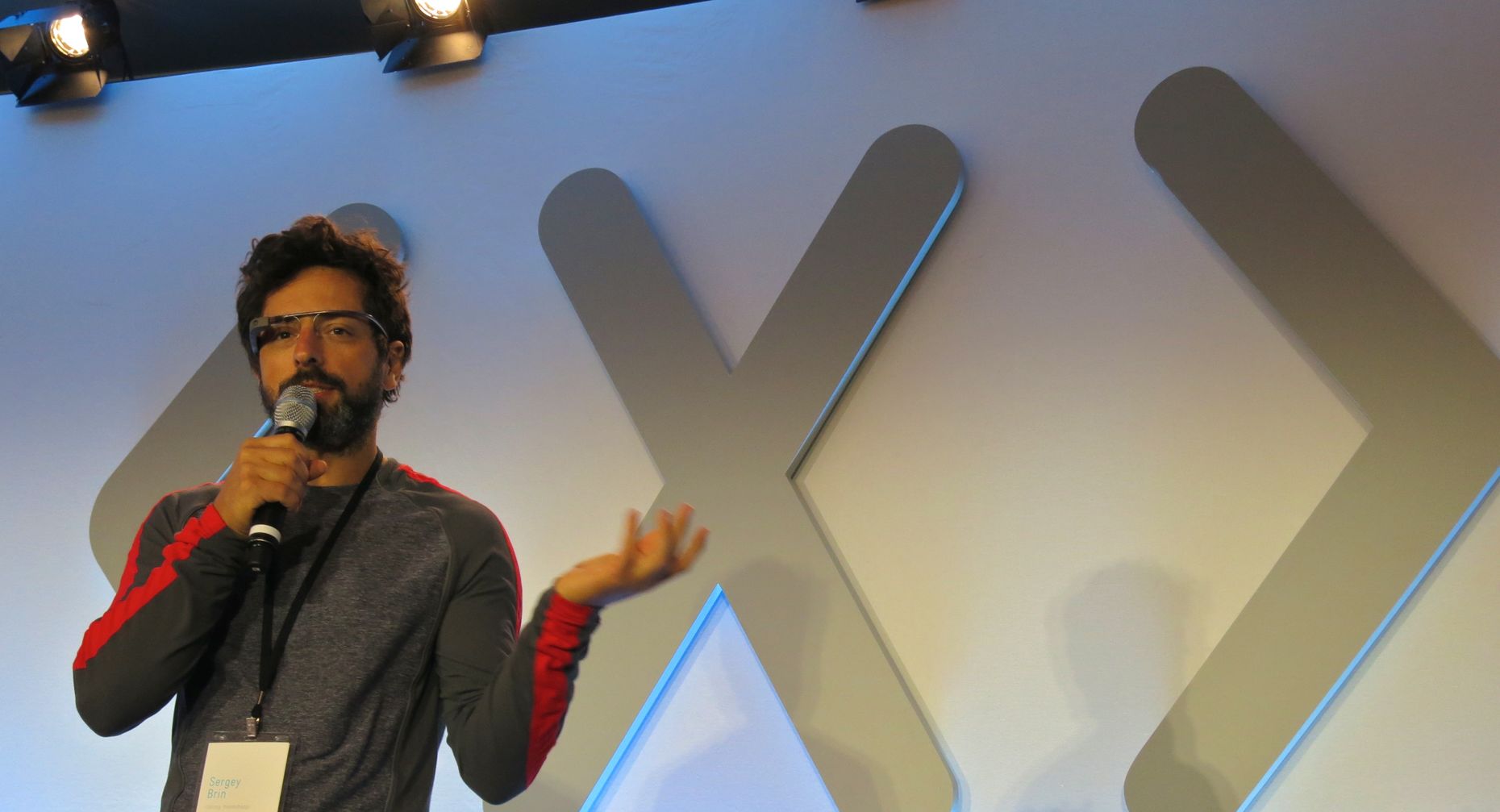 Google intends to launch a version of its Google Play app store in China, hoping to exercise greater influence over a market that accounts for roughly half the people who use its Android mobile operating system, say several people with knowledge of the company’s plans.

In recent months, the company has indicated its intention to reverse a longstanding Google policy and distribute its app store with phone makers and other potential partners in China, according to a person who was involved in the discussions and two people who were briefed about them. Such a move would be a remarkable turn of events following the public feuding between Google and Chinese authorities over hacking allegations nearly five years ago.