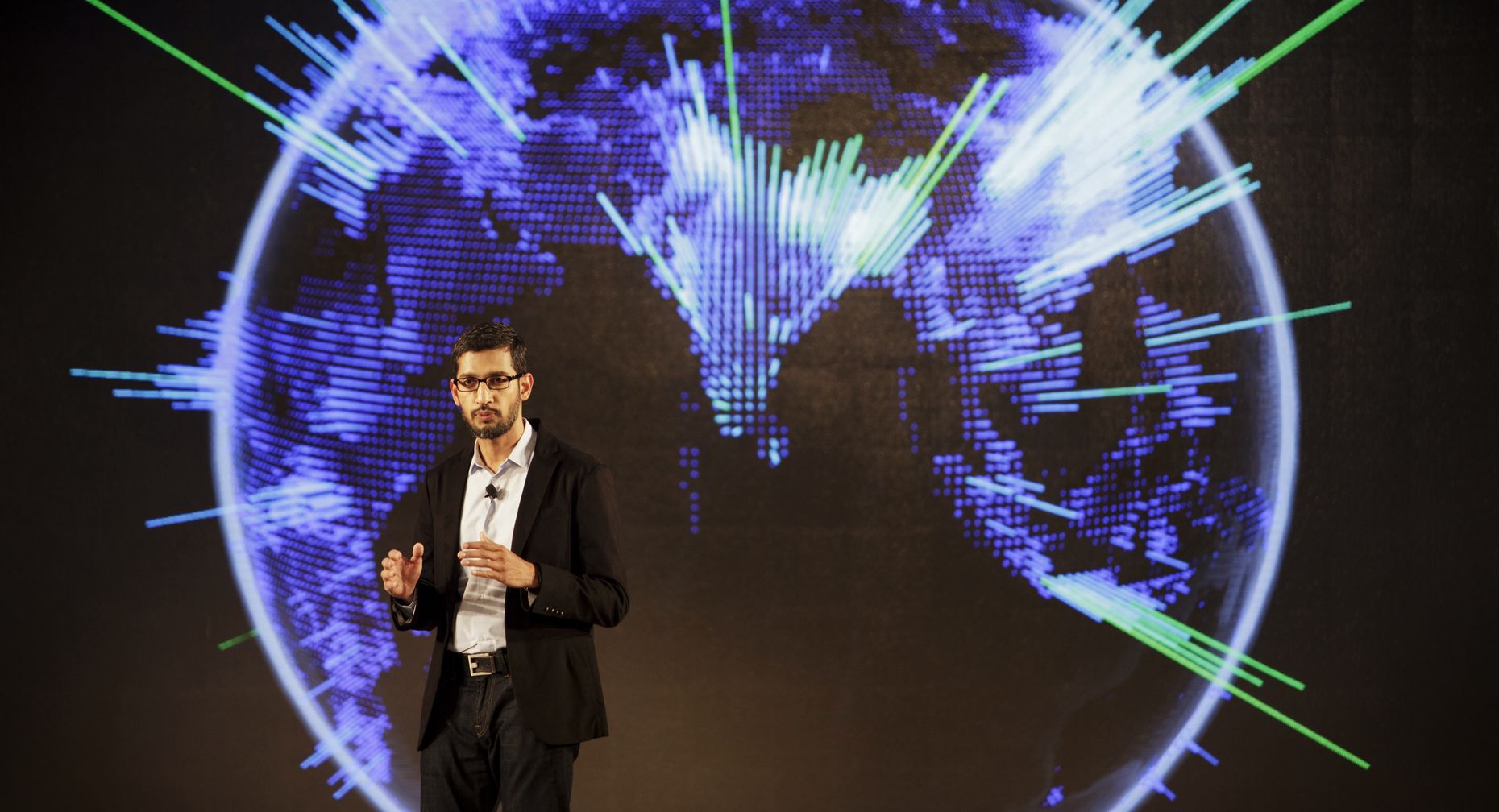 Global Web companies like Google and Facebook know that most of their future growth will need to come from emerging markets. But as smartphones continue to bring more people online, data-plan costs and other hurdles are preventing those people from using mobile Web services.

In response, Google engineers in recent months have talked to select app developers in emerging markets like India about the company’s plan to reduce or eliminate the mobile-phone data costs that people pay to use apps on Android-powered devices, a practice known as “zero rating,” according to one person involved in the talks and two people briefed about them.

Zero rating has been around for years but typically comes in the form of one-off deals between a wireless carrier and an individual app developer like Facebook and WhatsApp. It is then promoted by both parties to their customers. The Google effort aims to be much broader, potentially allowing any developer to zero-rate the mobile data used by their app.