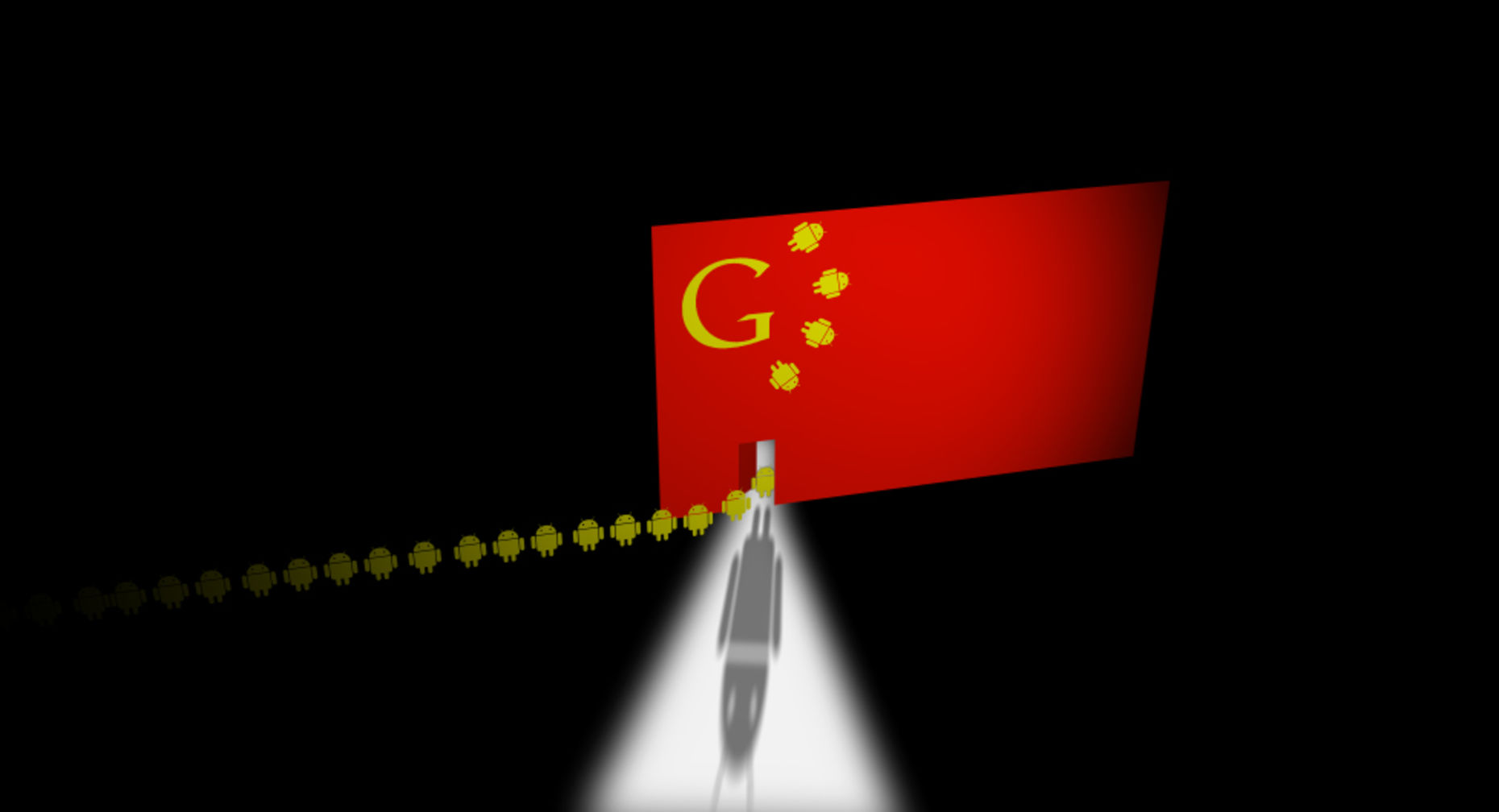 China has been viewed as a lost cause for Google ever since its services were hurt by government interference and strong domestic competitors.

But Android is proving to be a significant backdoor into China for Google's Web services. The mobile software, which Google makes available to handset makers, powers the vast majority of China’s hundreds of millions of smartphones and tablets in use.

As a consequence of its growth, there will be more Android device owners using Google services such as Web search, Gmail and Google Maps in mainland China than in the U.S. within the next year or two, according to some former members of Google's Android unit. For that to happen, more than 100 million people in China would need to access Google services from Android devices.