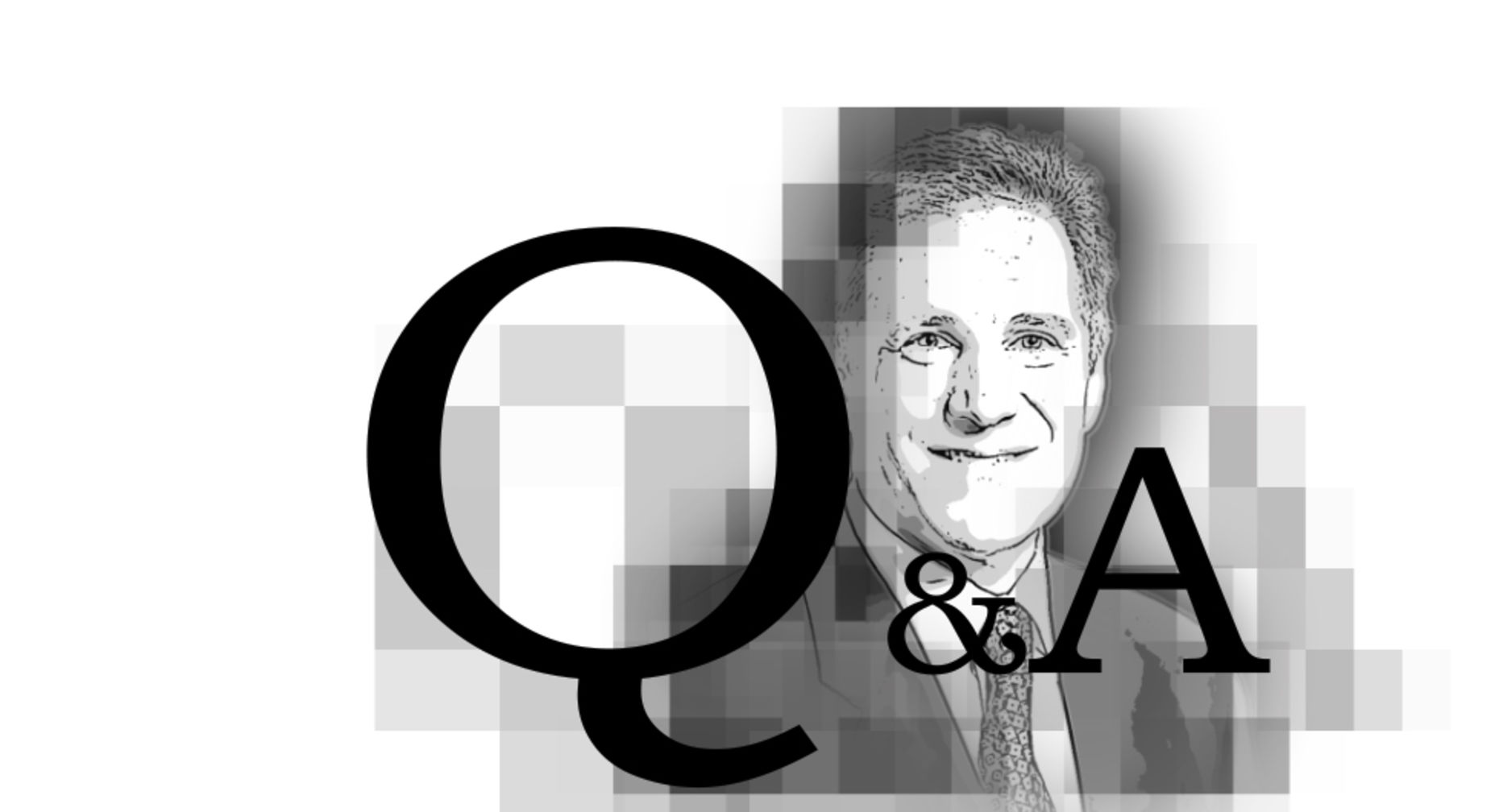 How Regulation Defines the Evolution of Television

Comcast’s proposed acquisition of Time Warner Cable might be ringing alarm bells in Washington and Silicon Valley, but it comes as no surprise to Peter Tortorici.

From his perspective, it’s all part of a long-running wave of convergence and consolidation in the television industry that he’s been watching since he was president of CBS in the mid-1990s.

Back then, the roll-up in television looked like Viacom buying CBS, Disney buying ABC, and years later Comcast buying NBC. The initial spark that led to the chain reaction of deals came from the passage of the Telecommunications Act of 1996, which removed regulations on media ownership.

Yet as the television ownership landscape becomes less diverse, the shows have never been better. Why? The empowerment of the consumer, Mr. Torici argues.

People are now able to watch TV shows whenever they want through whatever device they prefer, and connect with other fans in a public conversation over social media.

As CEO of Group M Entertainment, a TV production and financing firm that’s a unit of global advertising giant WPP, Mr. Tortorici now watches over another sort of convergence: television and marketing.

It’s the kind of marriage that ushers in the era of more product integration into content. But he’s fine with that, as are most TV show creators he says, provided that the placement feels natural.

In an interview with The Information he discussed the history of media ownership, the death of the indie TV studio, and the forces of disruption in television.