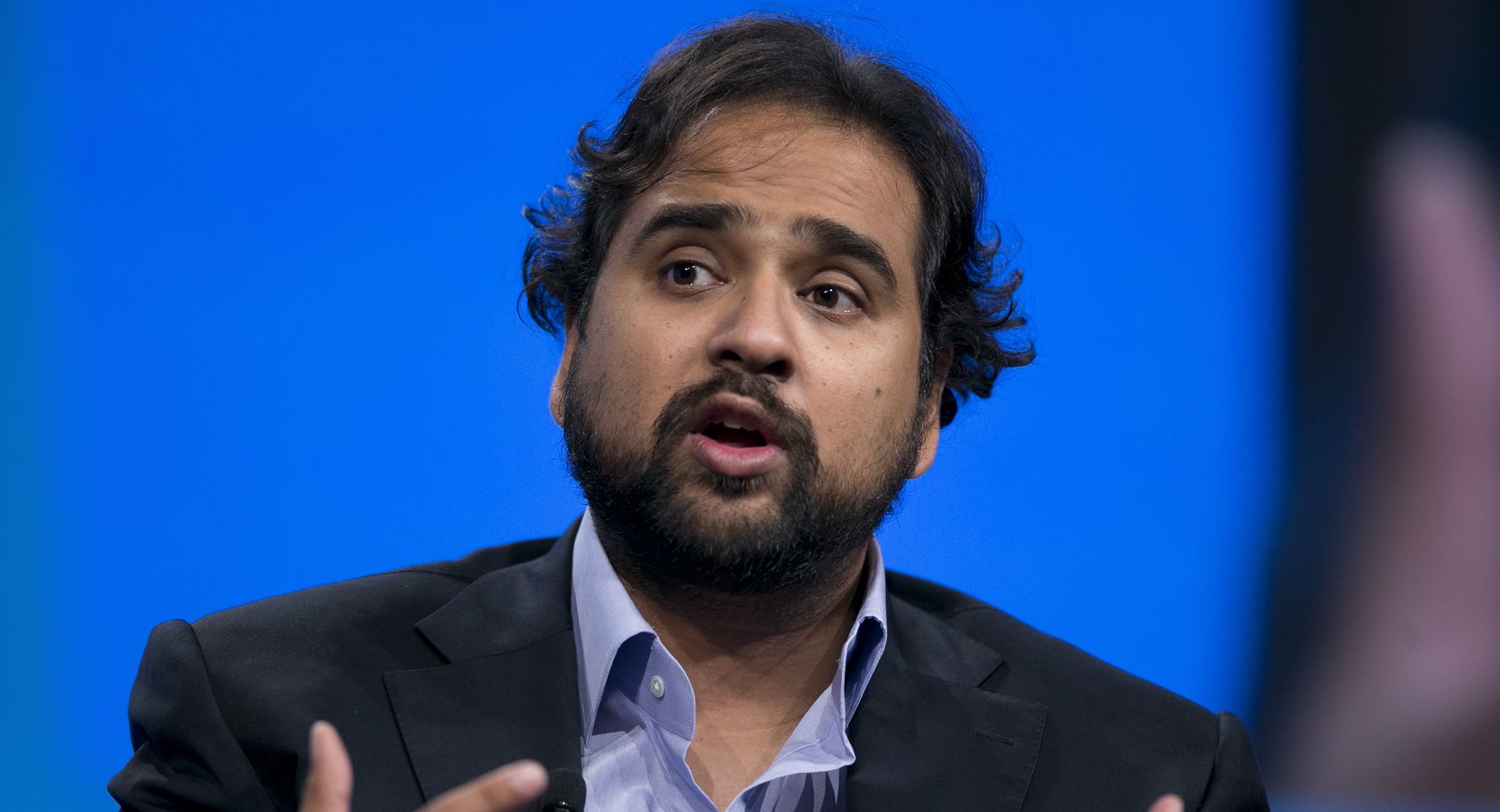 Inside Jawbone’s Up3 Misstep

Scheduled to be released during the holiday season late in the year, the Up3, codenamed “Thorpe” after the Australian swimmer Ian Thorpe, contained several new sensors that could measure skin temperature, heart rate, respiration and changes in the electrical current of the skin.