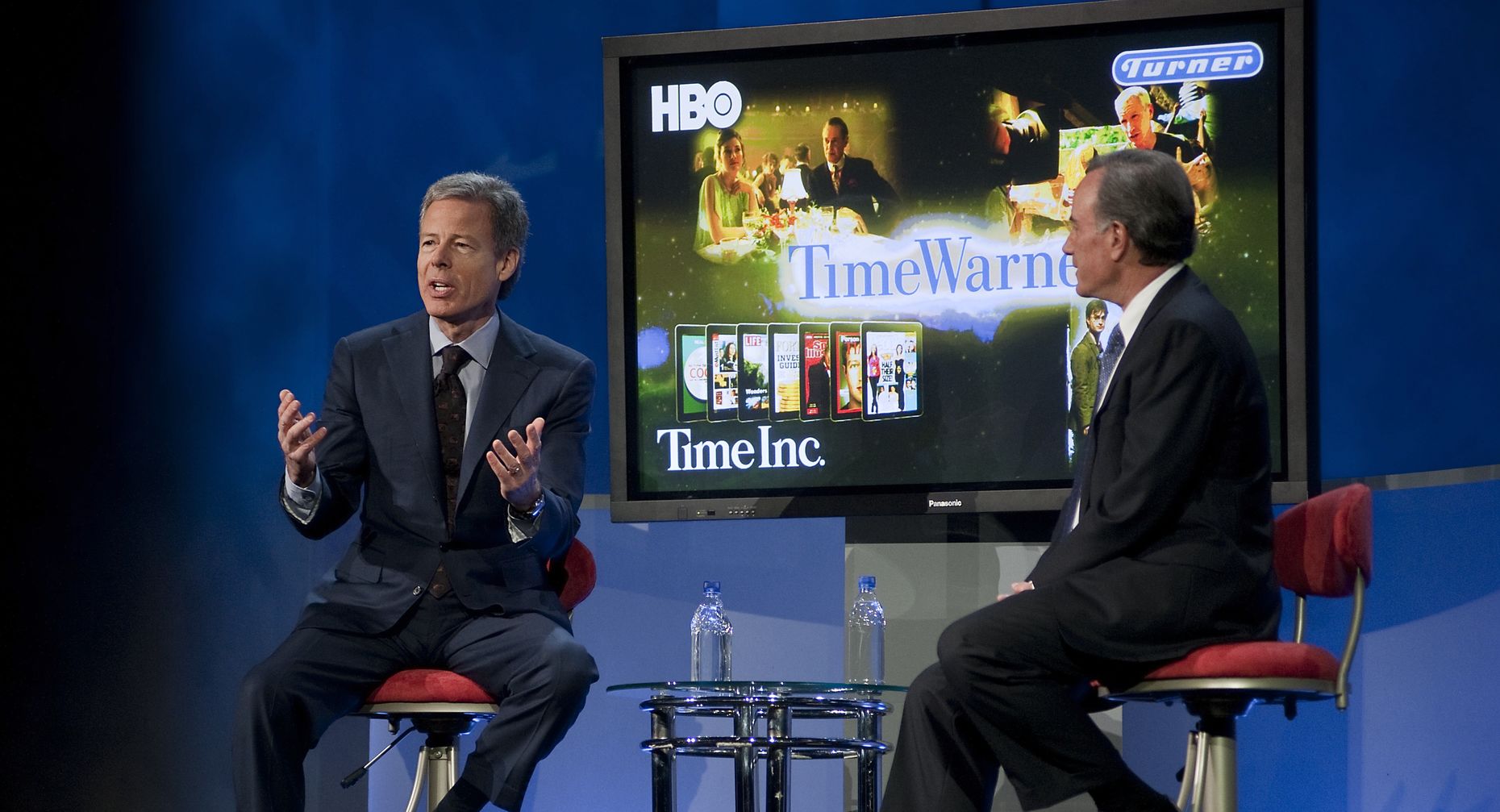 Media Companies Are In Denial Over Streaming

It’s the $100 billion question: How much viewership has Netflix and Amazon siphoned from traditional TV networks?

Until now there’s been no public data available to help answer the question. But earlier this month Time Warner CEO Jeff Bewkes gave something of a clue when he estimated during an investor conference that 5 percent of viewing of traditional TV shows occurs on ad-free subscription on-demand services—otherwise known as services like Netflix and Amazon.

The number, which was drawn from a variety of sources, according to a person familiar with the situation, might not sound like a lot given the attention Netflix in particular has received from the media. But it may be more meaningful than it first appears—with the potential to gradually erode the $100 billion-plus generated for media companies in advertising and pay TV subscription fees by the existing ecosystem. Any such threat is only reinforced by new over-the-top services on the horizon, including one from Dish Network.