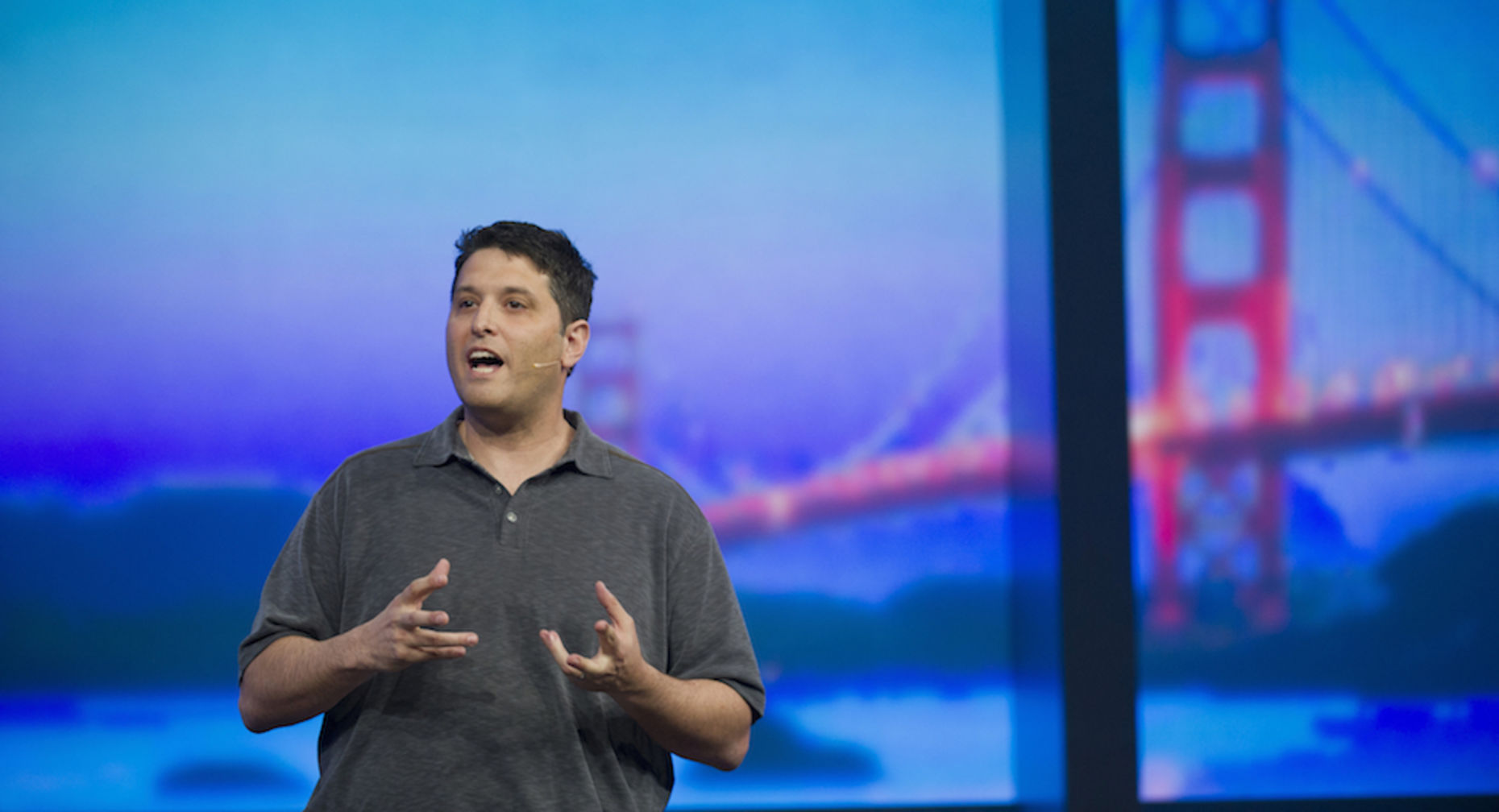 Microsoft on Wednesday will unveil the latest strategy to expand its share of the mobile computing market: leveraging its strength in PCs to lift sales of Windows Phone.

In previewing its Windows 10 operating system, Microsoft will show a single code base inside the software that will allow an app to run well on phones, tablets and PCs, as opposed to being optimized for one screen size, says a person briefed on the upcoming release. Microsoft also plans to introduce new hardware, with some set to appear this week and a phone-laptop hybrid that might appeal to enterprise customers being developed for further in the future.

Along with Windows 10, Microsoft also plans to launch a single app store instead of the two separate stores it now maintains for phones and for PCs and tablets. The new store is where Microsoft might introduce an updated Windows Phone version of Office 365, its cloud-based productivity suite whose success is critical to the company’s fortunes.

The new code and unified app store show how the company is trying to focus on apps, rather than its once-ubiquitous operating system, to drive its business across mobile devices.