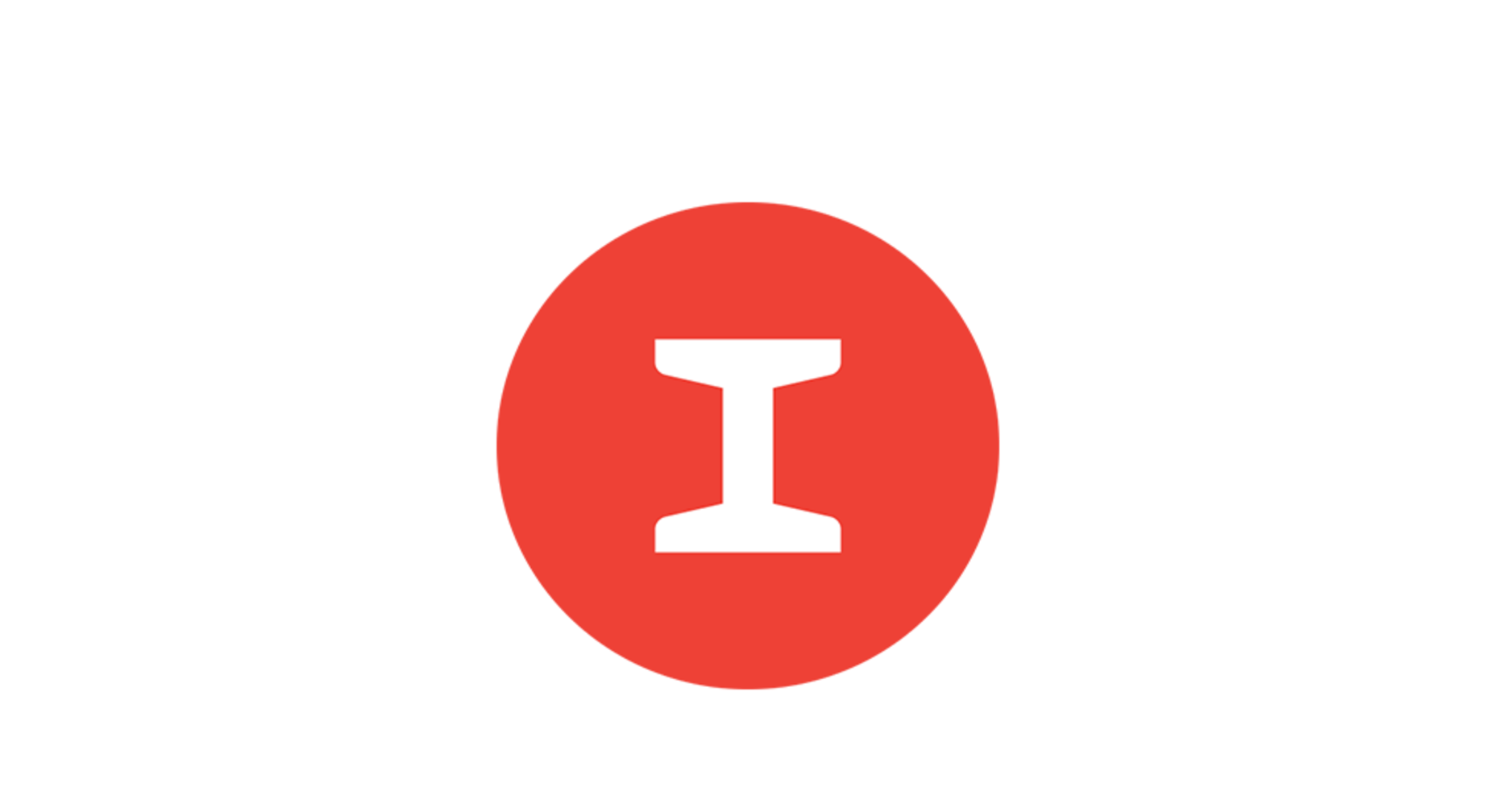 Misleading Pushback on Media Reports Does Nobody Good

I try not to dwell too much on the inner workings of journalism in these columns. But there’s a big shift happening in the media business that no one is talking about, and I believe it has big implications for journalists and companies alike.

Companies are going on the PR offensive, disputing stories and firing off feisty comments in reaction to unflattering news. In recent months, I’ve seen more instances of companies firing back against stories than at any other time in my nearly a decade as a technology reporter: Nike’s response to CNET’s report that it will stop making its FuelBand hardware; Square’s response to a Wall Street Journal story saying it discussed selling itself to Google and Apple; Amazon.com shooting down lots of stories, including this Wall Street Journal report that it is considering offering an advertising-supported online video and music service and a piece from The Information’s precursor site, jessicalessin.com, that the company was considering offering a free phone.