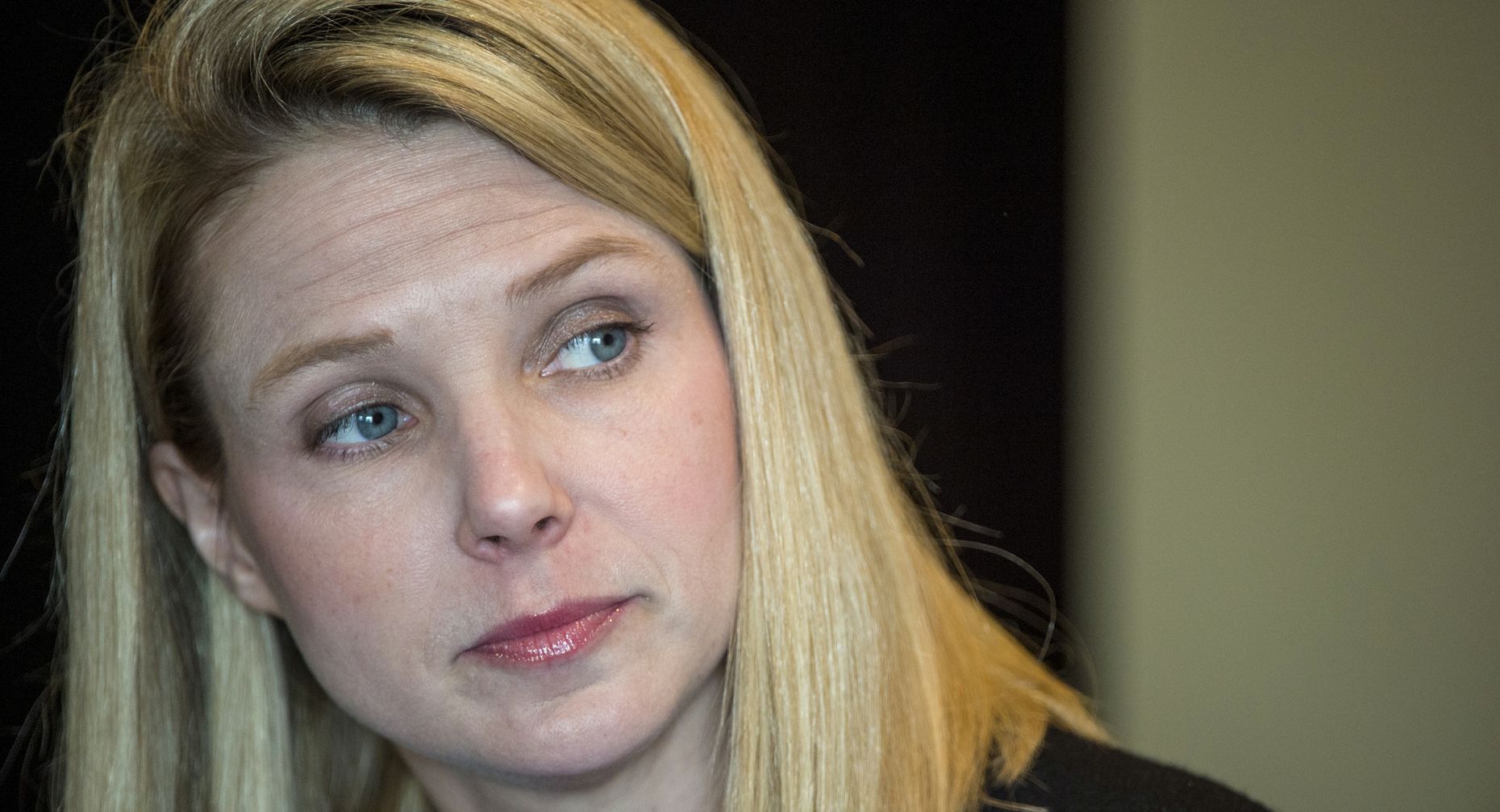 The first mobile-messaging wars are largely over. SMS text-replacement services like WhatsApp and others have solidified their dominance. But as messaging evolves into a service beyond one-on-one communications, more battles are beginning. And the stakes are as big as controlling commerce or search.

Google is developing a new “phone dialer” app that let users search for people and businesses and could play a broader role in messaging in the future, according to a person briefed on the effort. A dialer app from Facebook that hasn’t yet launched already has been spotted in the wild. Others, including Yahoo, are working on new products with the belief that messaging apps will meld both live and recorded messages and videos rather than just focus on one type of communication. More on those efforts later.