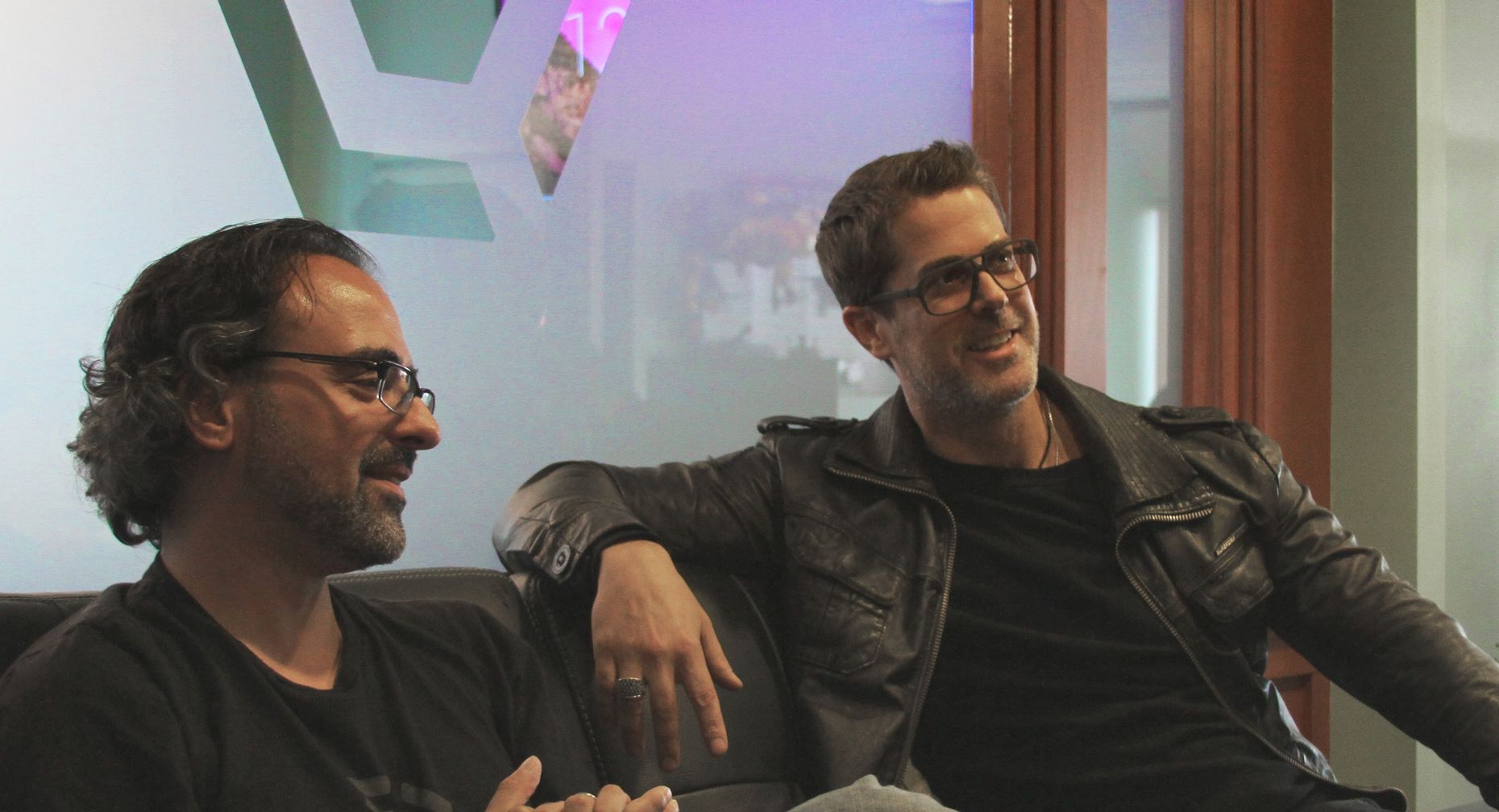 A little-known software startup called Cyanogen is gaining attention from a long list of big-name companies that want to sell smartphones and applications based on Google’s Android operating system—but don’t want to be under the thumb of Google.

Amazon.com, Microsoft, Samsung Electronics and Yahoo are among the companies watching the mobile software startup closely to see whether it becomes a potential partner or acquisition target. Cyanogen distributes software for running phones that is based on Android but can be customized in other ways. Android is itself open source, but Google has various mechanisms for controlling the way hardware makers and others use the software.

CyanogenMod, the software distributed by Cyanogen, has quietly built a dedicated fan base of thousands of developers who contribute code to it, and supporters believe it’s poised to become a full-fledged alternative to Google Android. The company took in $30 million last year from venture firms Andreessen Horowitz, Redpoint Ventures and Benchmark Capital, in addition to Tencent, the Chinese Web services giant. The startup says it is now looking to raise a big “Series C” round, and a person briefed by Microsoft said the startup recently had a sit-down with Microsoft CEO Satya Nadella.