Three months after Snapchat launched Discover, the section of the social networking app where media firms can post short articles and videos, the initial buzz has faded—along with the audience. But some of Discover’s arrangements with media firms are due to expire in June, giving Snapchat an opportunity to tweak both its content lineup and features.

While viewership to Discover channels was significant in the first few days after the portal’s Jan. 27 launch, it has dropped an average of 30 percent to 50 percent since then, according to two people who’ve seen the traffic data. One media firm with a channel on Discover saw its unique views drop from one million to around 700,000 and is trending downward, according to a person close to the media company. 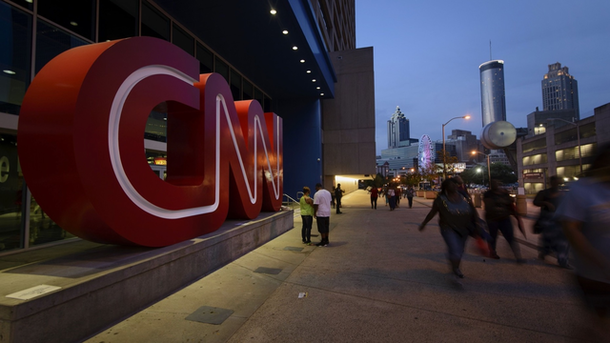 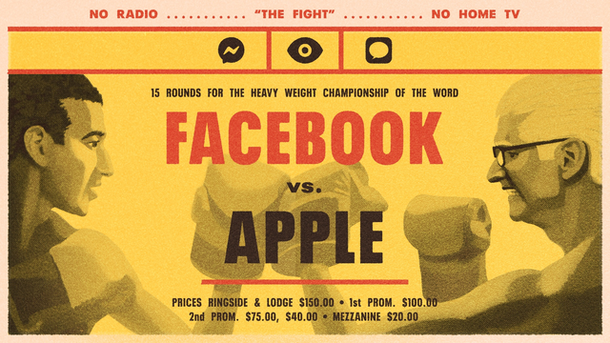 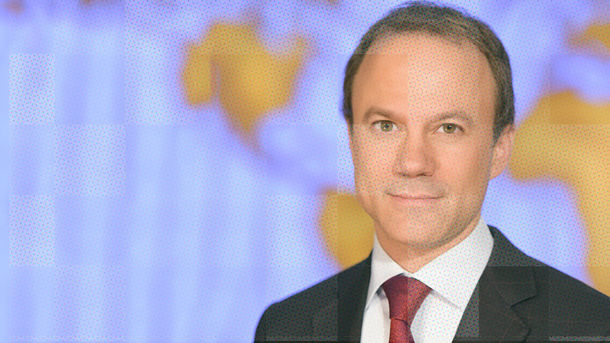 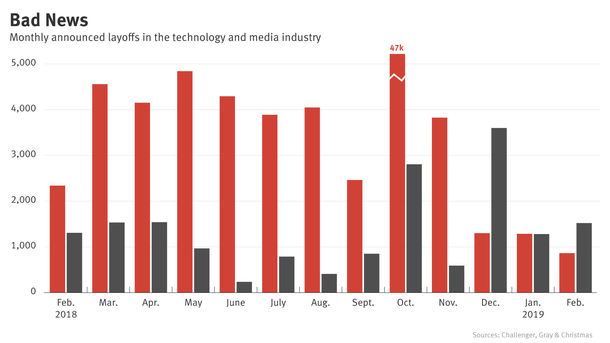