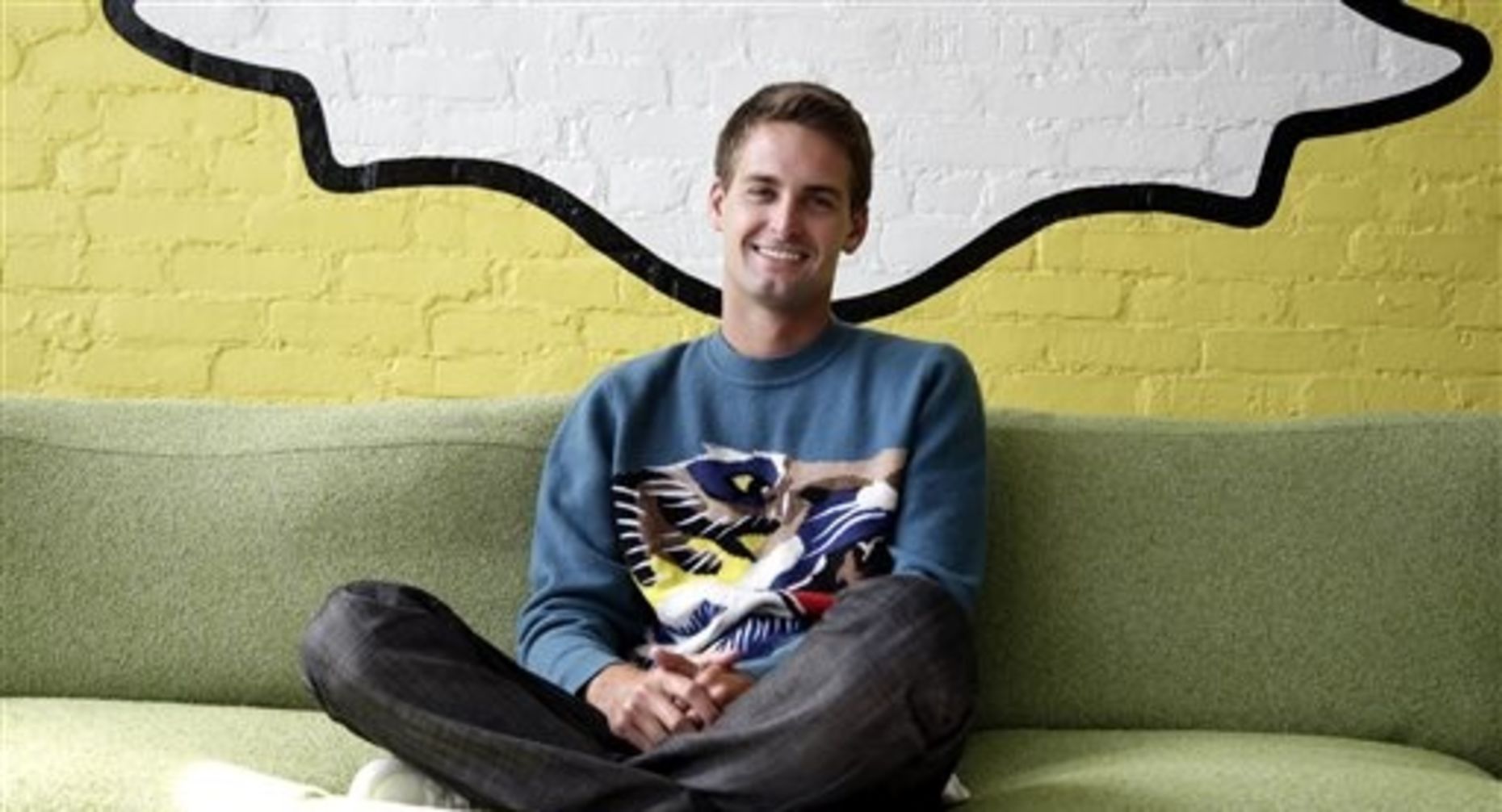 Evan Spiegel was chatting on stage with Michael Bloomberg last week at a Vanity Fair summit in San Francisco when the topic turned to monetization. And the CEO of Snapchat, whose lips are near hermetically sealed when it comes to most plans around the ephemeral messaging app, finally dropped a clue.

But Mr. Spiegel's words were something of a feint. While ads will indeed be coming to Snapchat soon, according to multiple people familiar with the company’s plans, they are not the long-term play. The forthcoming ads—and recent tests—are part of a strategy used by Snapchat’s founders during its ongoing mega-funding round to prove to potential investors that, if they wanted, the app could monetize its millions of users in that way.

More interestingly, the company has been holding discussions about the real way it plans to mint millions: turning its app into a platform, i.e. making money by integrating with other services and building services people are willing to pay for. Executives at the startup have referred to the vision internally and externally as “Facebook platform done right,” according to people who spoke to them about it.

The logjam in Europe has emerged in recent days as we have been waiting to see European regulators slap Amazon with ...

Data Point E-commerce Asia
China’s Pinduoduo Is Nipping at Alibaba’s Heels
By Juro Osawa and Yunan Zhang
For well over a decade, Alibaba has been China’s top destination for online shopping. But the rapid growth of its leading competitor, Pinduoduo, suggests its hold on the market isn’t guaranteed.