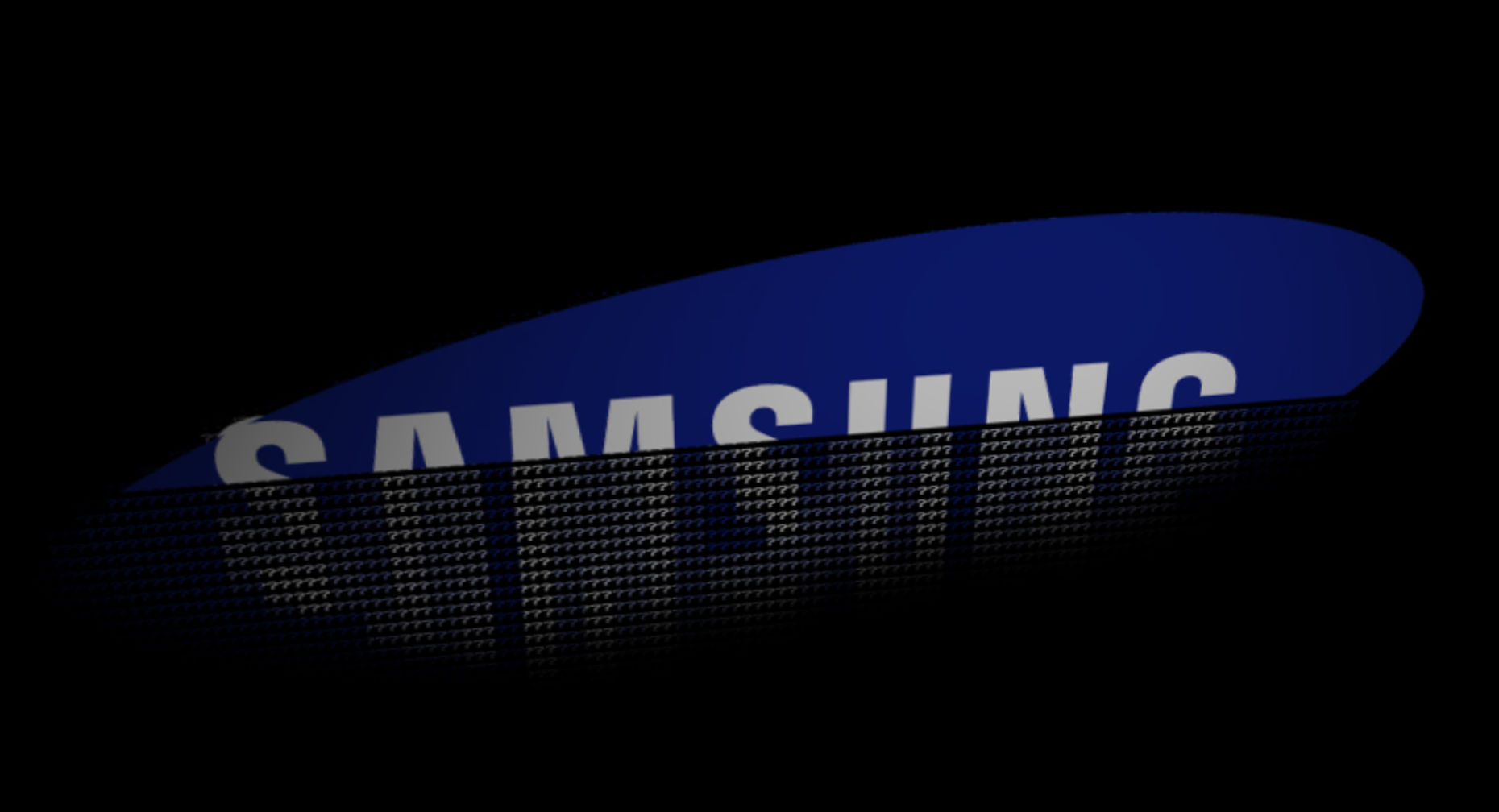 The last week in January, Google chief executive Larry Page met with Samsung Electronics vice chairman and heir apparent Jay Y. Lee at Google's Mountain View campus to discuss the relationship between the technology giants, according to several people briefed on the meeting.

The agenda for the conversations, which included other executives, was wide-ranging, and the context was tense. The companies have been discussing Google’s move to restrict partners such as Samsung from customizing the look and feel of Google's Android software, which powers Samsung's smartphones, according to several people familiar with the talks. Google has also been discouraging partners from developing apps that compete with Google's own, such as its app store, these people said.

The tension illustrates the precarious position Samsung finds itself in. The battle in mobile and the broader technology industry is shifting from Samsung’s strong suit, building hardware, to its Achilles heel, software. And its lack of software expertise—and need to walk a fine line with Google—are putting its mobile dominance in jeopardy.