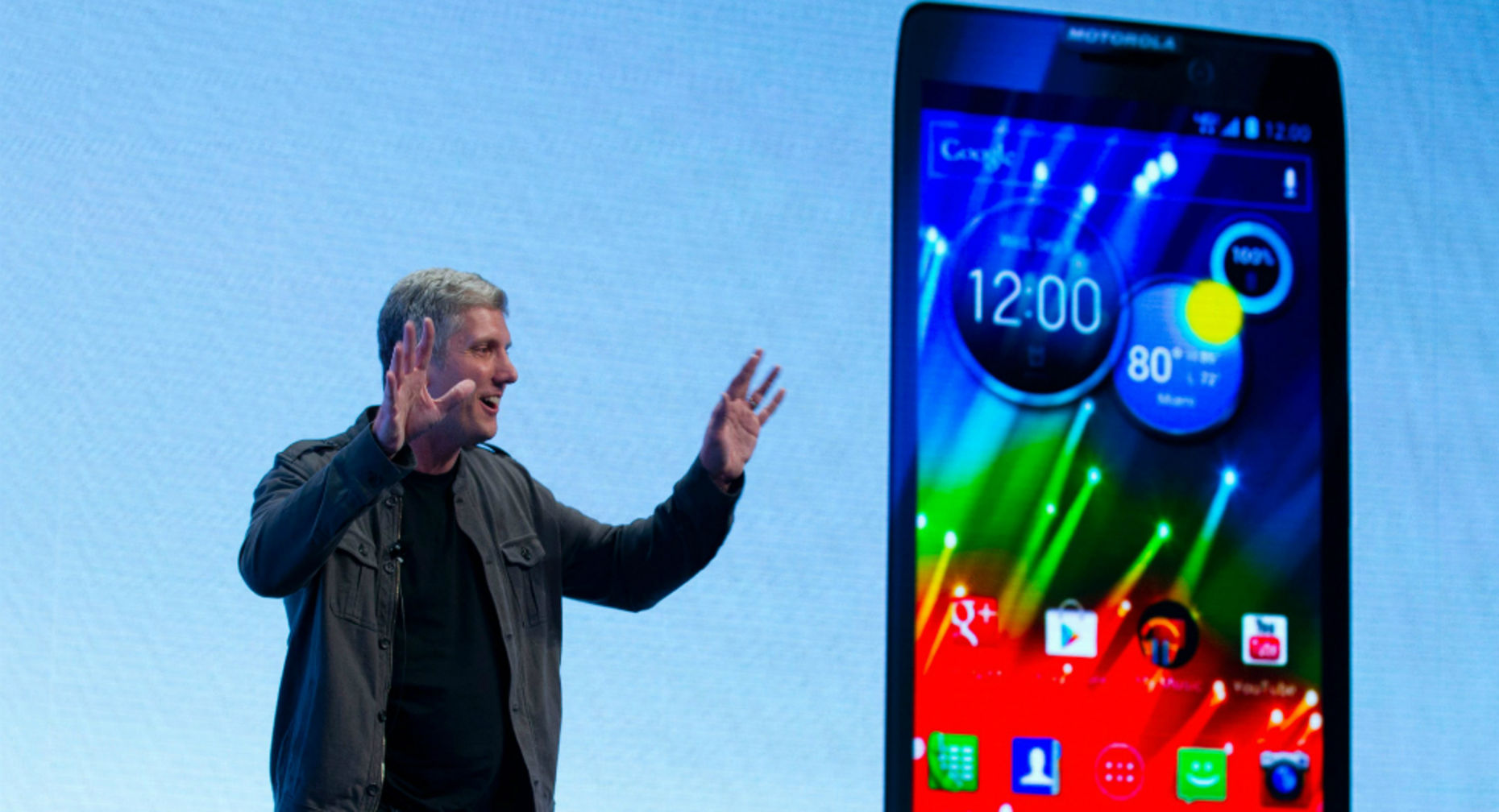 Surprise Turnaround for Motorola Ahead of Lenovo Merger

For nearly the whole time Google has owned Motorola Mobility, many mobile-industry executives considered the handset maker to be a lost cause. That sentiment has changed, both inside and outside of Google, which is selling Motorola to China-based Lenovo Group.

Motorola could double phone sales this year, according to internal projections. It’s also on track to hit profitability my the middle of next year, after losing $1.2 billion in 2013 alone. The turnaround could help position the combined Lenovo-Motorola as the leading global challenger to Samsung Electronics in selling phones based on Google's Android operating software. It also holds valuable lessons for the many device makers that rely on Android and have struggled to gain ground.

Separately, Motorola is also getting a boost from working on an undisclosed phone-tablet project with Google—the type of initiative which, ironically, it could not pursue as a Google subsidiary due to concerns about favoring the house-owned Android vendor over others.