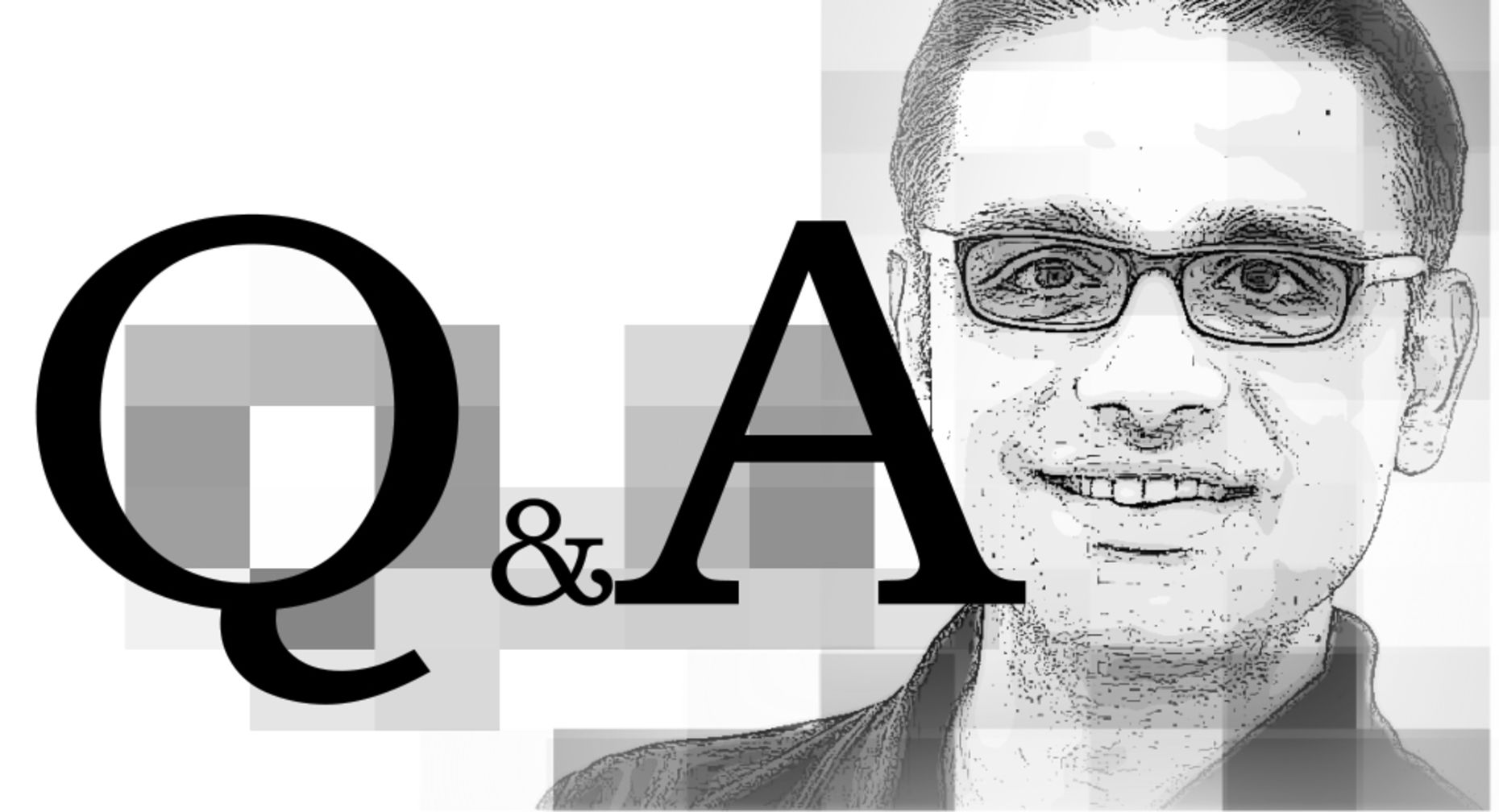 With 200 million users, India is the world’s third-largest Internet market. But the overwhelming majority of those people connect solely through phones, which means some ad-targeting approaches common in the U.S. don’t work.

One executive working on new types of targeting is Dippak Khurana, the CEO of Mumbai-based Vserv. He has struck deals with the country’s biggest mobile carriers to allow his firm to identify and target ads to users by their phone numbers along with traditional cookies and device ID numbers.

By working so directly with carriers, Vserv gets a deep look at consumer profiles, down to how much cash they have available to spend on digital purchases—data that major app store providers like Google don’t often have.

Because credit-card penetration rates in India are in the single digits, most users pay for apps and in-app purchases through accounts with carriers. Vserv has direct access to the real-time balance in a user’s digital wallet, a metric that allows the company to show users ads for goods they are likely to be able to afford.

The company says it has profiled about 500 million unique users and served ads to about 400 million of them last month. On the inventory side, it works with upwards of 15,000 publishers and more than 50,000 app developers. Vserv doesn’t disclose revenue but said it handles three billion ad requests a day.

Vserv has raised $7 million from Epiphany Ventures and IDG Ventures India and has grown from three employees to 200 in the past two years. It has expanded into southeast Asia and Africa and is looking to open an office in Latin America.

Vserv is in the midst of raising another round of capital, and The Information caught up with Mr. Khurana at a conference in San Francisco just before the CEO headed to a private dinner at the home of Russian financier Yuri Milner. Edited excerpts below. 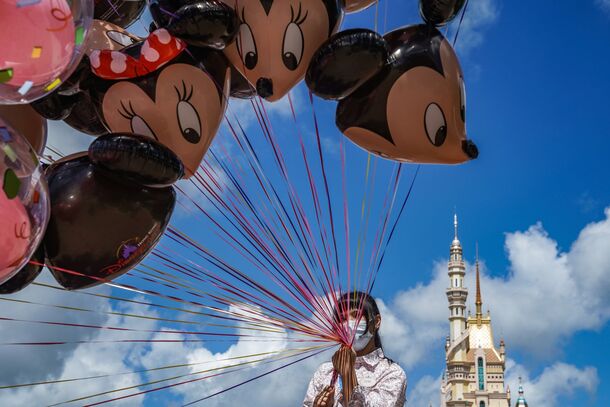