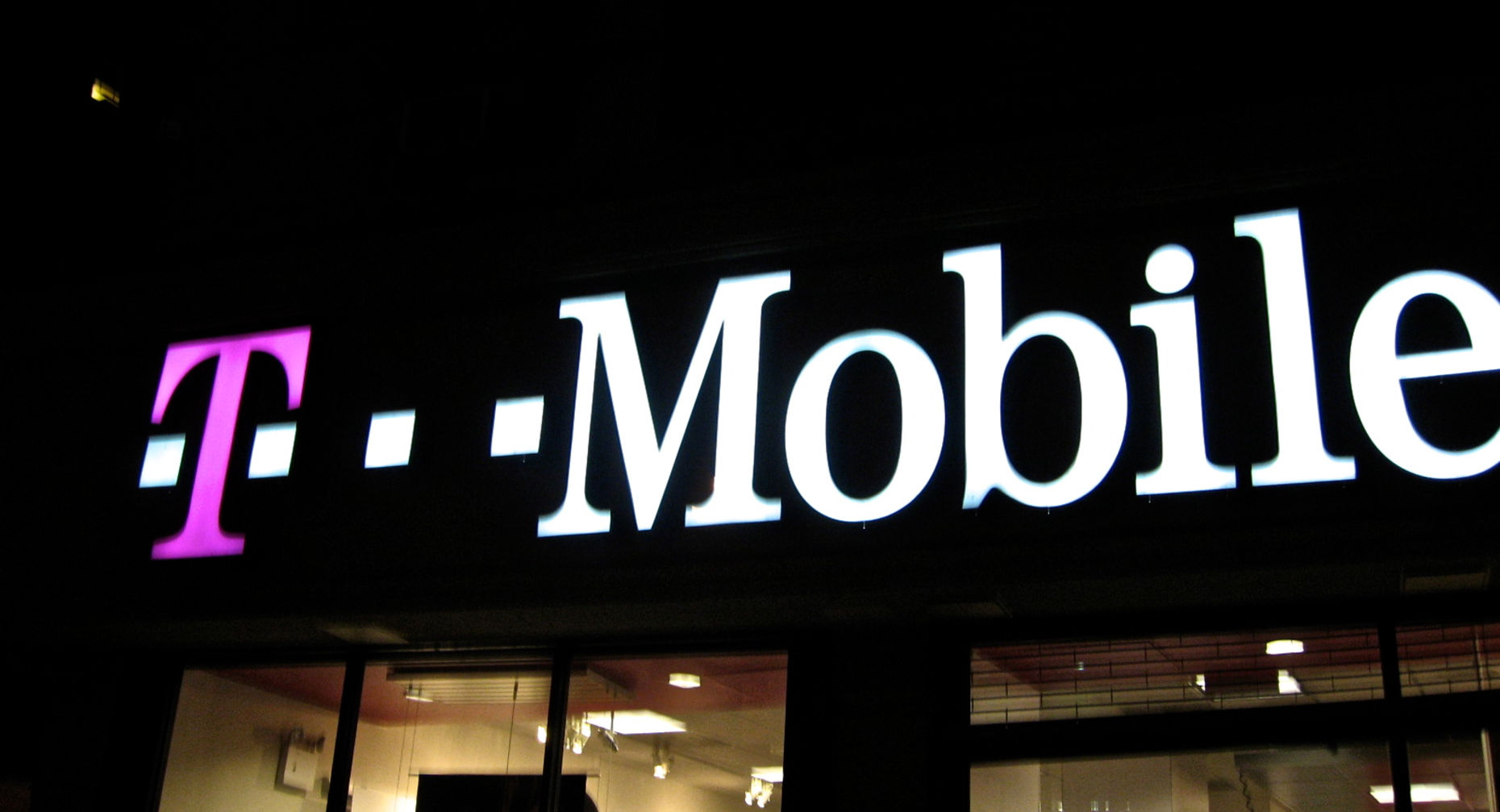 The housing bust may have made John Paulson rich and famous, but the global wave of M&A activity in the wireless industry is propelling his portfolio now.

Smart investments in telecoms including Sprint, Clearwire, MetroPCS and Leap Wireless have helped part of his $6.7 billion Merger Fund beat the S&P 500. The fund, which invests in possible takeover targets, has two potential big paydays coming: Vodafone, which is poised to complete the sale of its 45% stake in Verizon Wireless, and T-Mobile USA, which reportedly has new suitors including Sprint and Dish Network.

These prescient bets come with the long-predicted wave of wireless consolidation in full swing. Among the M&A announcements made last year: Sprint’s takeover of Clearwire, SoftBank’s bid for a majority stake in Sprint, and Deutsche Telekom’s buyout of MetroPCS. Deal mania has hit Europe as well, with Telefonica announcing a takeover of KPN’s German unit E-Plus.