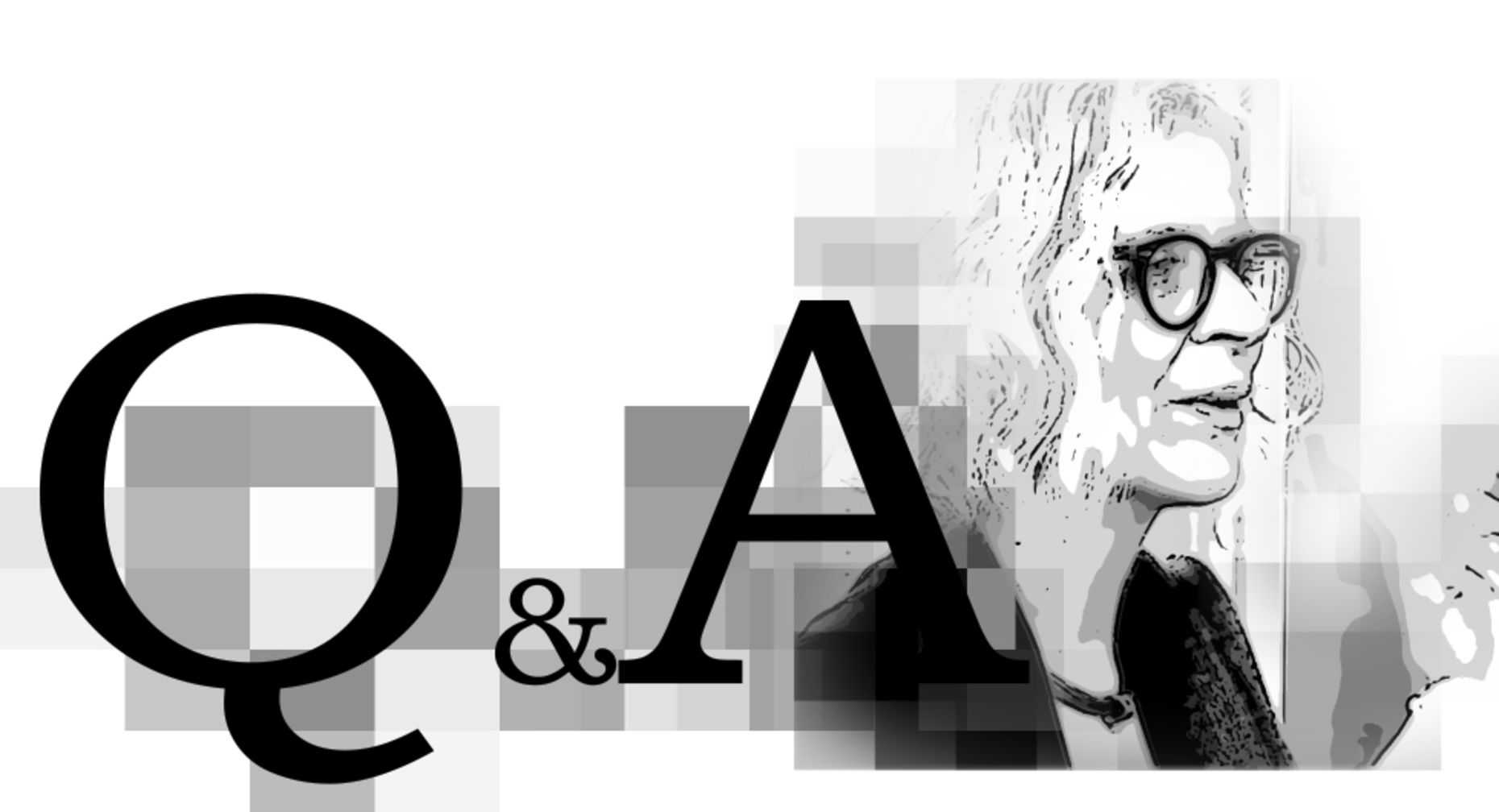 The Art of Creating Great Names

A good company name is like a good song: It somehow sounds familiar even if you’ve never heard it before. Creating such names is no simple trick though. If it were, Karin Hibma and her late husband Michael Cronan wouldn’t be the legends that they are in Silicon Valley.

The couple is responsible for some of the most iconic names and slogans in technology. They’ve named products such as TiVo and Kindle, and developed countless logos and taglines. Their impact in the tech world traces back to the earlier years at Apple, where they did some of the initial design and brand typography work on the Lisa computer (the name, of course, came from Steve’s daughter). About ten years ago they switched from general design work to naming and branding.

Today the competition to stand out in the crowd of apps, phones and tablets is putting even more pressure on product names to stick and make sense.

Ms. Hibma, 63, spoke with The Information about the various naming trends she’s seen come and go in tech, from “IO” names to the silly names to the new trend in no-frills real word names. And she explains why her husband believed Kindle was a better name than Nook.