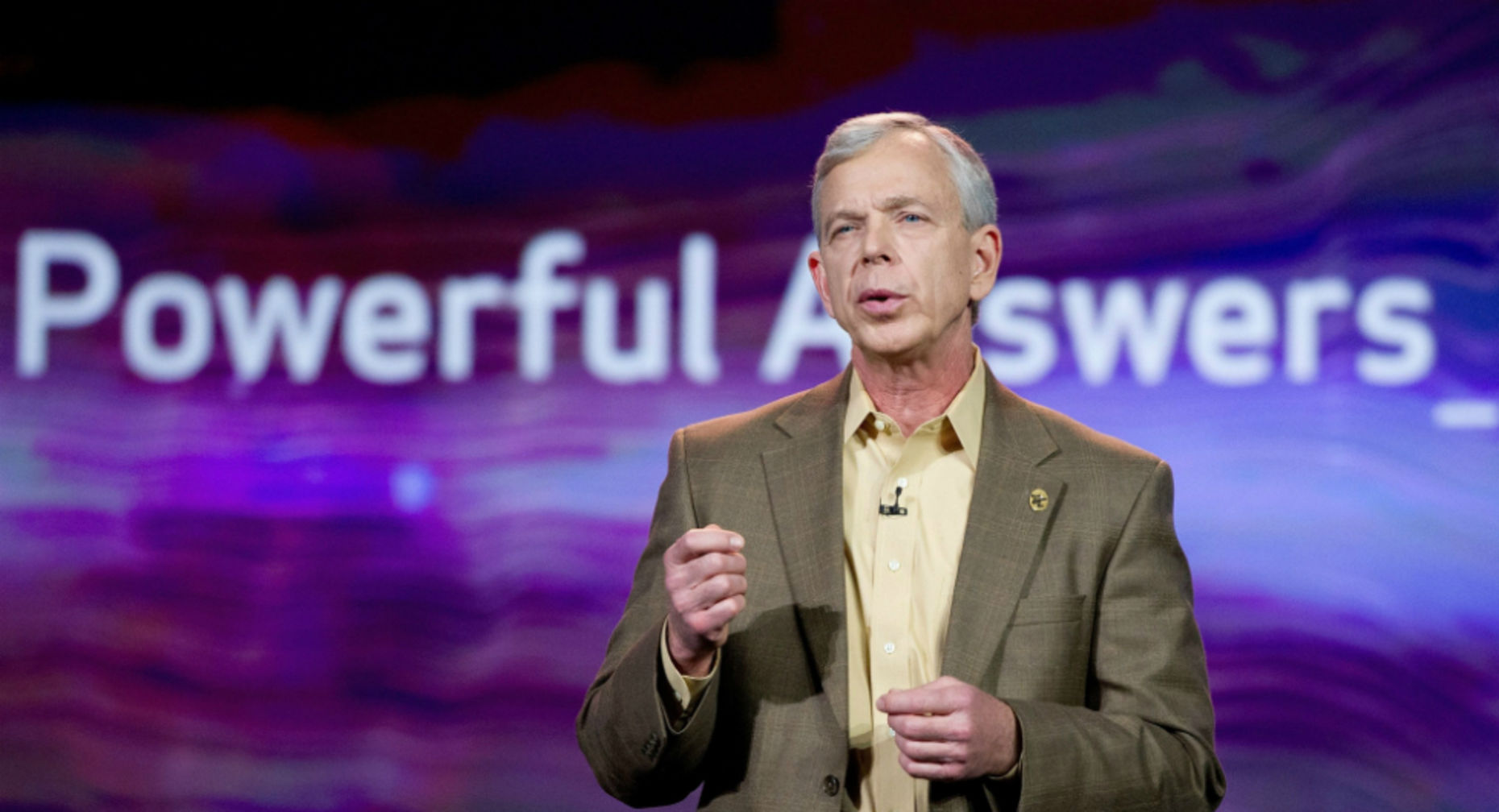 After years of watching Google and Apple dominate the business of selling smartphone software to consumers, Verizon Communications is aiming to alter the playing field by building an industry coalition to launch a new, global online store for mobile applications.

The company hopes to create a different kind of app store, one that would let software developers take full advantage of specific features of wireless-carrier networks while also offering consumers new ways of discovering the mobile software they might want. The store would be for devices powered by Google’s Android operating system, which are used by about a billion people around the world.