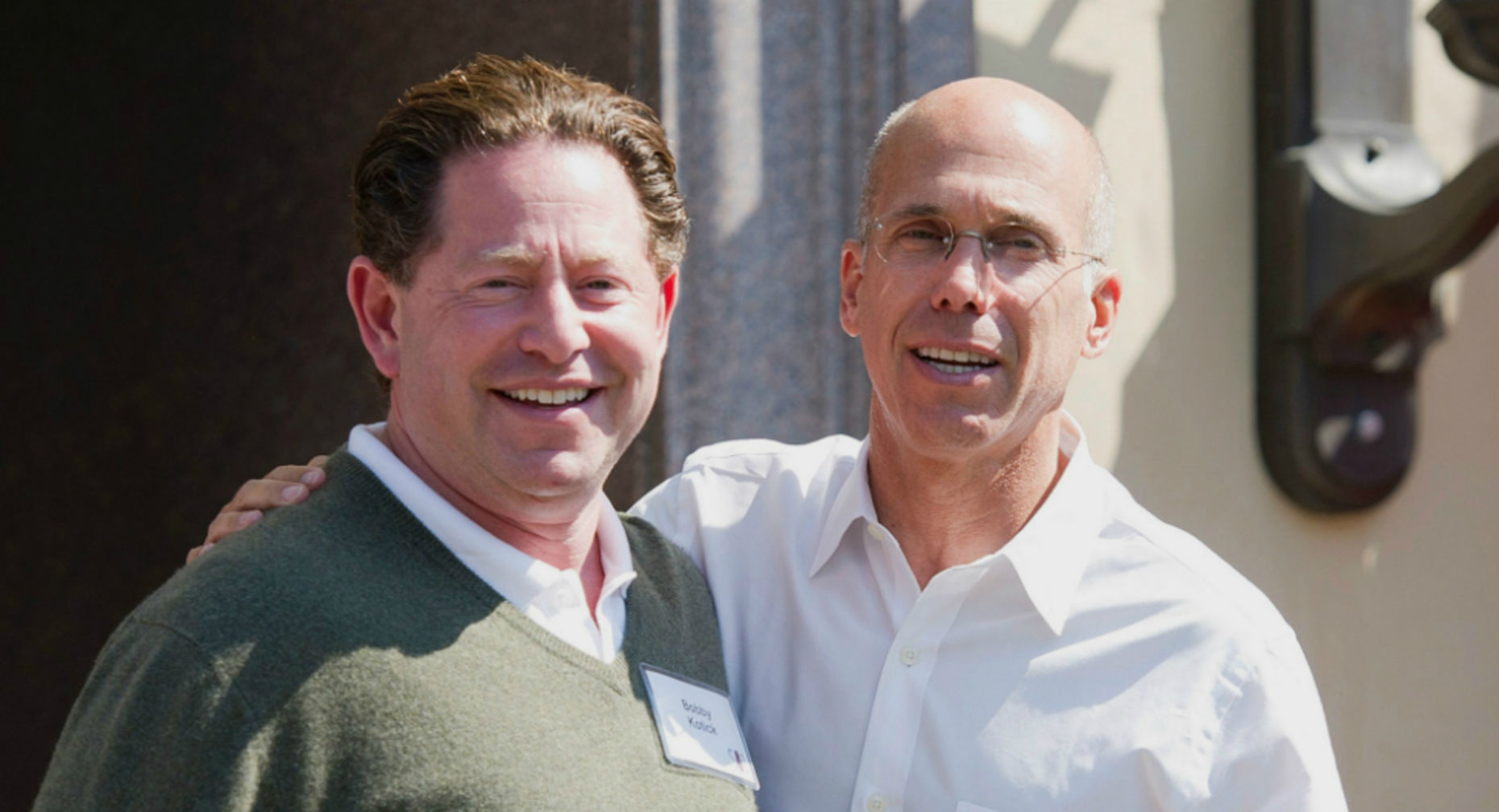 Activision Blizzard has been famously averse to adapting its hit video games for the big screen, but that could soon change.

The publisher of blockbuster games including “Call of Duty” and “Skylanders” is currently mulling a plan to launch an entertainment studio, where it would produce its own movies and TV shows rather than simply license its titles to outside partners.