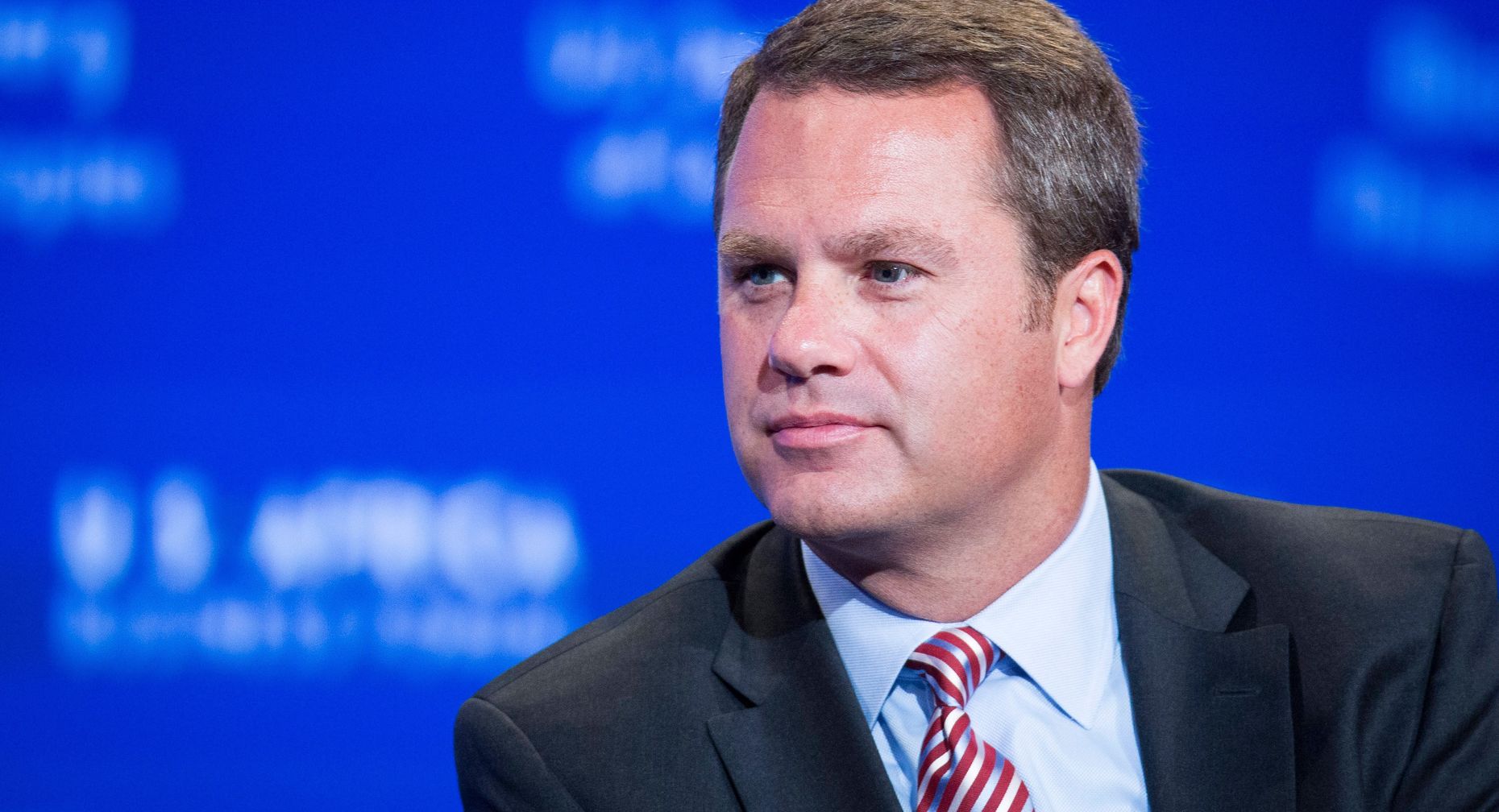 Wal-Mart Stores is preparing to launch a subscription fast-shipping service similar to Amazon Prime to boost its online business and take on Amazon.com, according to people involved with or briefed about the product.

Codenamed “Tahoe,” the service follows a painful multi-year software overhaul for the Wal-Mart’s e-commerce business and recent executive departures in Silicon Valley, the seat of its tech efforts. “Tahoe” itself has been delayed by technical and other issues. It was supposed to launch last year before the holidays, but the company has moved the timetable several times, most recently to later this spring or early summer.