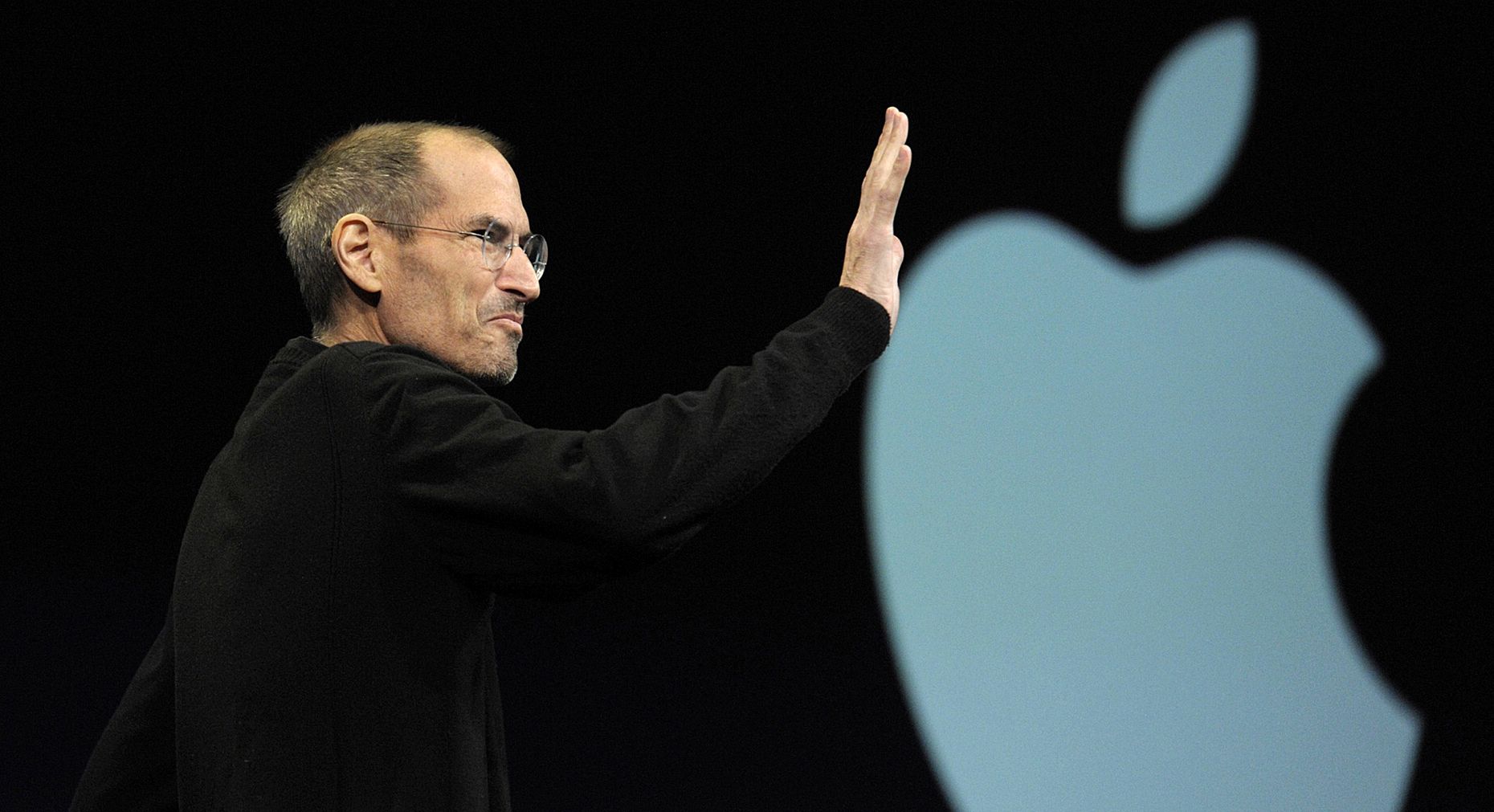 In June 2011, Steve Jobs took the stage before Apple developers to announce a project close to his heart. It was iCloud, a system for syncing files across Apple devices. Mr. Jobs was particularly excited about the potential to sync photos, one of the most widely used media types, say people who work at Apple.

Yet today, the photo vision, codenamed Hyperion, has yet to be fully realized. The company took a step forward in June, when it announced iCloud Photo Library, a way to store full files of every photo users take with an iPhone or iPad. But this fall, the team missed the initial iOS 8 release, launching an opt-in beta version as part of a later update. Still missing: integration with a forthcoming Photos app for Macs.

Apple is great at building hardware and software that runs on it. But it has long struggled to build services reliant on software that runs remotely rather than on devices. While company executives say they are making progress, interviews with nearly a dozen current and former Apple employees paint a different picture.

Deep organizational issues are holding up releases and complicating products.