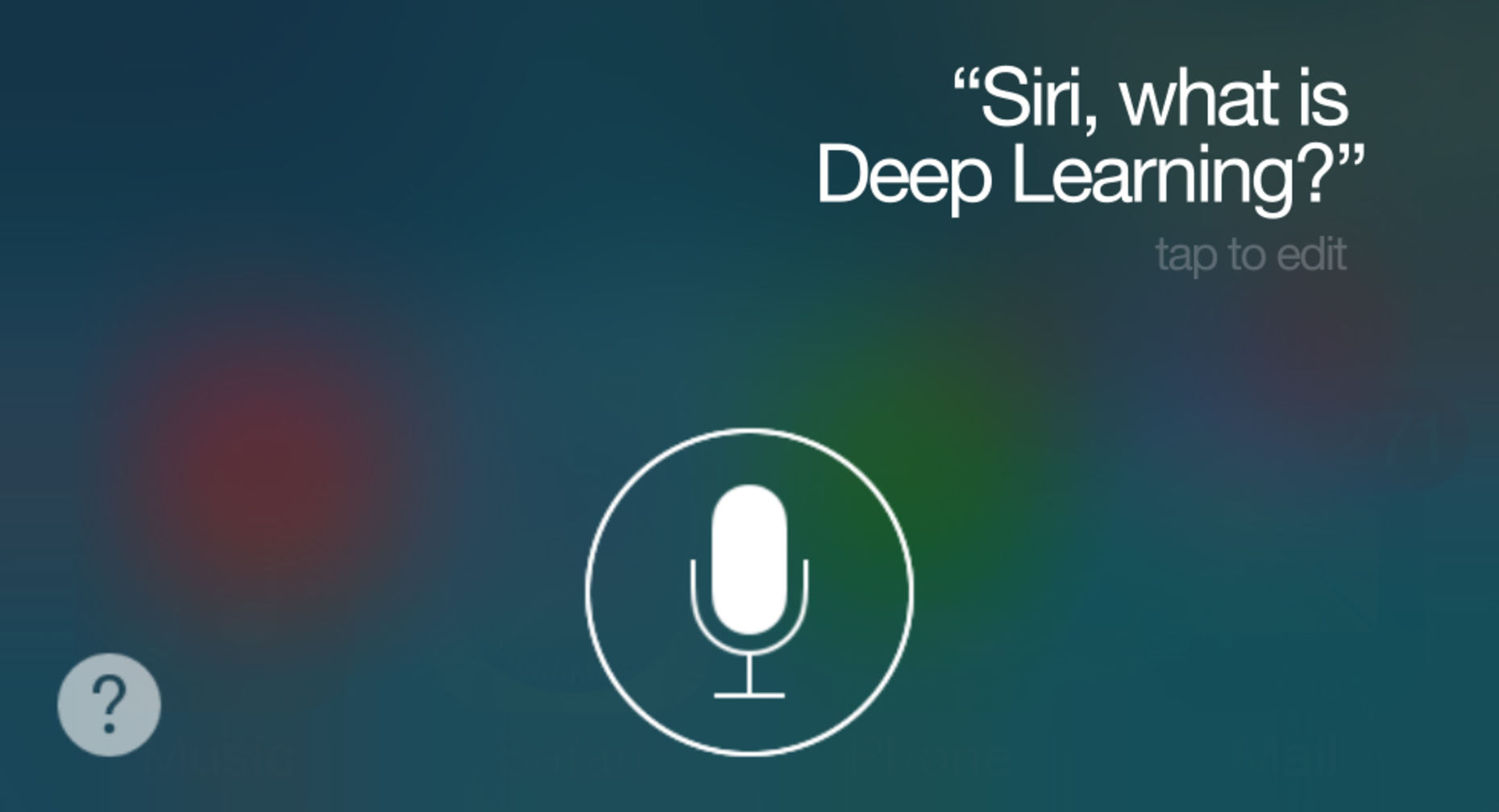 Google’s acquisition of DeepMind Technologies for more than half a billion dollars might seem like a gross overpayment.

The startup doesn’t have any commercial products and its main assets were its people, including several dozen experts in machine learning, a branch of artificial intelligence that tries to teach computers to think the way humans do. Its main claim to fame was publishing a well-received paper on how it taught a computer system to learn how to master several Atari video games on its own.

But the deal may end up looking like a bargain in the long run.