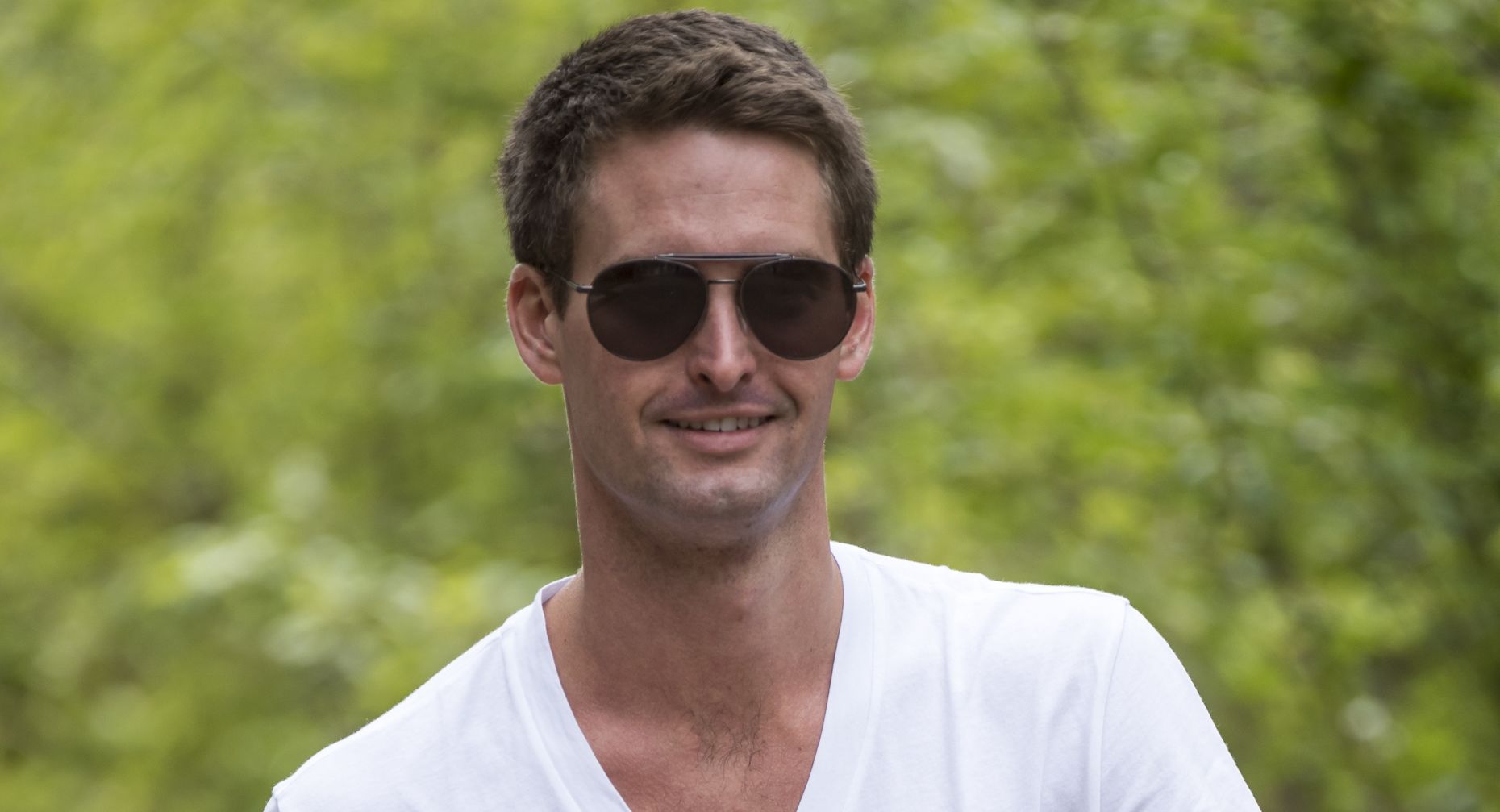 When Evan Spiegel and Bobby Murphy first released Snapchat in 2011, they ran the service atop Google’s cloud computing service App Engine out of necessity. Tapping the Mountain View giant, whose cloud business was just getting off the ground, was the easiest way to outsource Snapchat’s infrastructure while its small team built the app’s product and design.

Four years and hundreds of millions of users later, Snapchat is still using Google App Engine, but the dynamic between the two has shifted markedly. Snapchat is the biggest and most prominent public customer of Google’s cloud services, spending $25 million to $30 million per year, according to a person familiar with the figure.