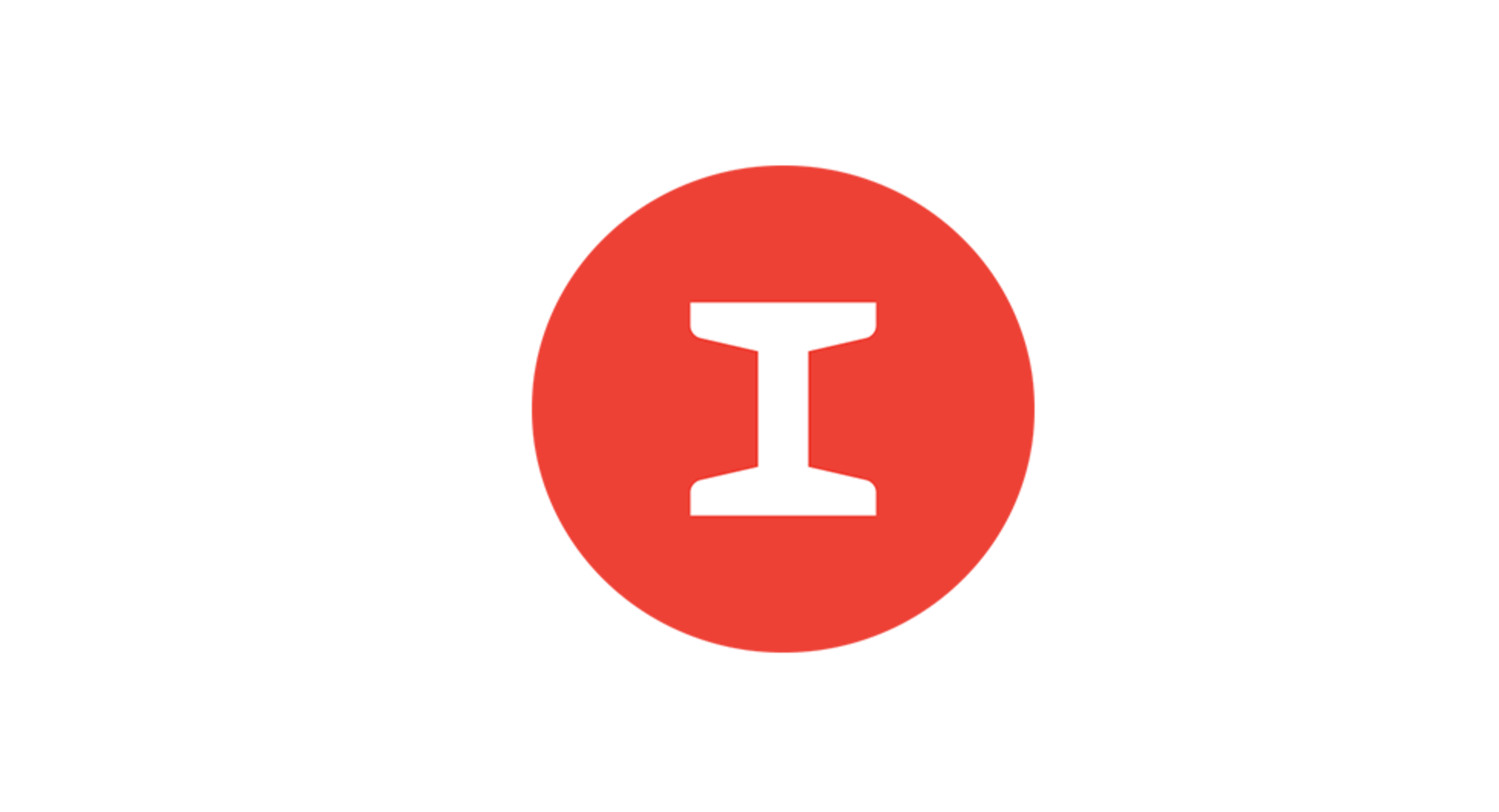 Why Uber and Google Will Become Big Rivals

Anyone who has been in Silicon Valley long enough knows all big tech companies eventually encroach upon each other’s turf. And I think 2015 will be the year we see the early signs of a new tech battle for the ages: Uber vs. Google.

Both companies would have you believe they are more friend than foe. After all, Google senior vice president David Drummond is on Uber's board of directors. And Google Ventures has invested at least $250 million in the startup, making it one of the ride-sharing behemoth’s largest investors.

But Google and Apple were once close partners too. So were Apple and Samsung, Google and Amazon, Intel and AMD and many others before them.

And just as in those cases, friends turned rivals for both offensive and defensive reasons. Uber and Google executives have separately told me they already keep each other at arm’s length on many issues.