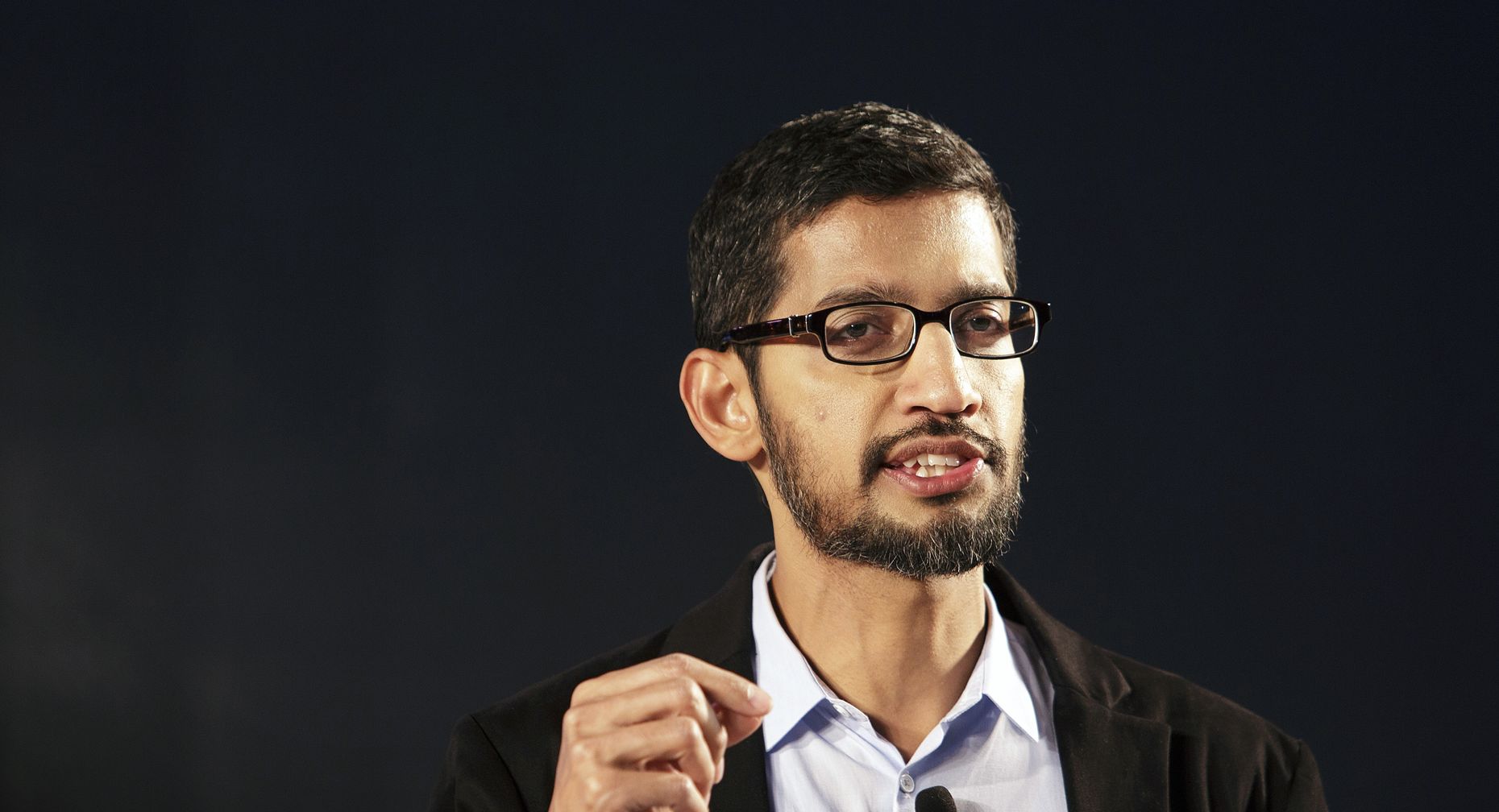 As European regulators continue their antitrust review of Google’s search engine, officials there have set their sights on the company’s Android mobile operating system, and it may only be a matter of time before their U.S. counterparts do too.

A famous case provides a roadmap for how that might play out. Google’s handling of Android, much more so than Google Search, resembles Microsoft’s 1990s strategy with its Windows operating system for PCs. That resulted in a decade-long legal and reputational nightmare for Microsoft.

Google’s confidential contracts with makers of Android-powered devices, which The Information recently reported on in detail, have increasingly ensured that the company’s revenue-generating apps, namely Google Search, get more prominent placement on smartphones. Its terms also require increasing numbers of Google apps—sometimes around 20 of them—to be bundled with devices and don’t allow phone makers to take any fewer.

Similarly, Microsoft’s contracts, which resulted in a 2002 antitrust settlement with the government, required PC manufacturers to bundle and promote the Internet Explorer Web browser and other software in prominent locations on the computer screen. Those practices made it harder or reduced the chance that computer makers would include competing Web browsers like Netscape.