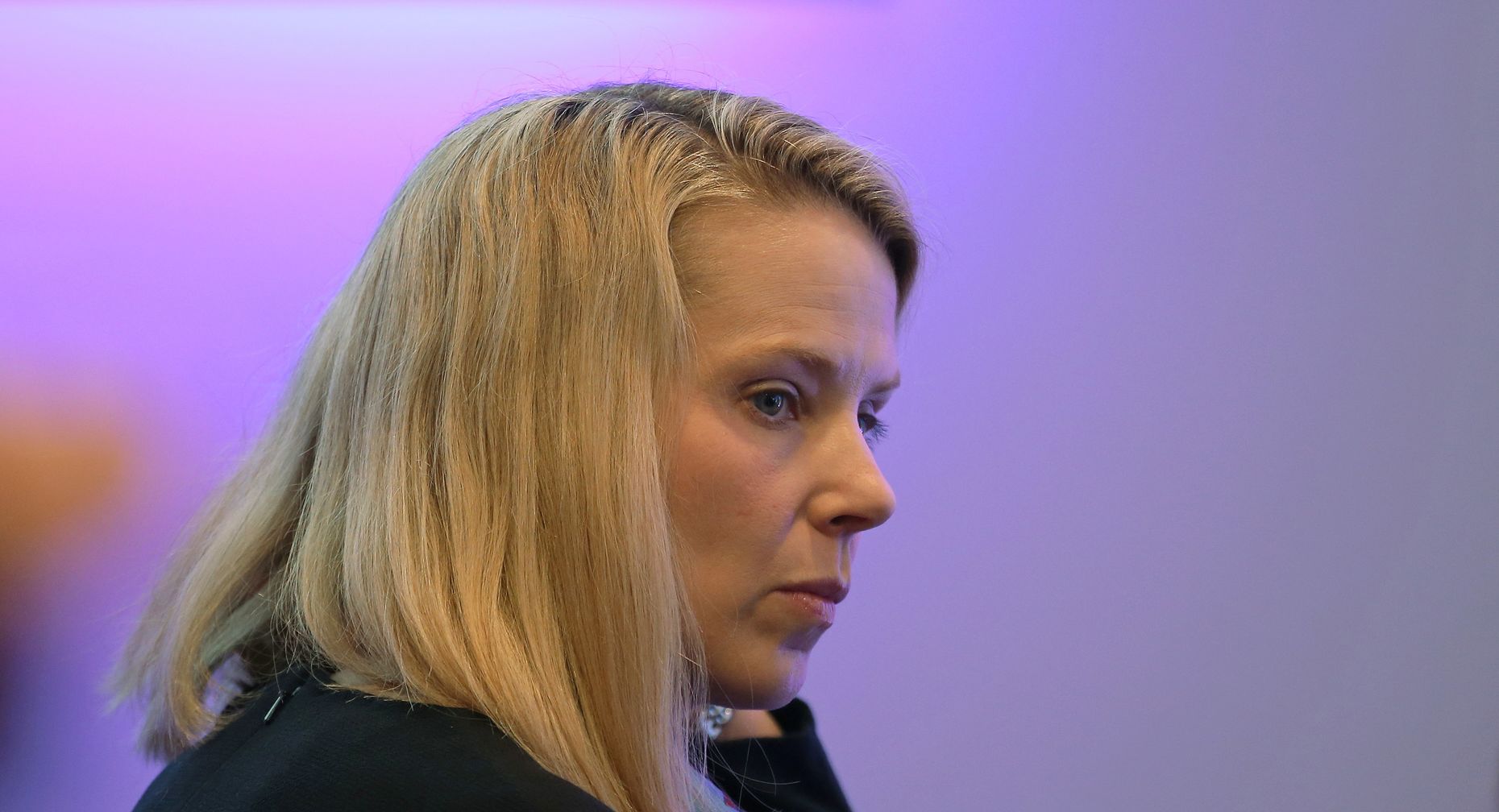 For Yahoo, there are some daunting things about relinquishing its stake in Alibaba Group Holding, not the least of which is this: In the two and a half years since Marissa Mayer became CEO, the company’s product group hasn’t been very productive.

To survive after it sheds two-thirds of its value from the upcoming Alibaba stake spin-off, Yahoo needs to markedly increase the time people spend on Yahoo apps and sites—and boost the rate at which it can make money from those eyeballs. Yahoo’s revenue dropped slightly between 2013 and 2014.

The key to that will be new products, which Ms. Mayer, a veteran product manager at Google, promised to develop to bring Yahoo back from stagnation. After 30 months, we’re still waiting.