Since Wang Xing founded Meituan as a Groupon clone eight years ago, he has transformed the startup into a one-of-a-kind online services marketplace valued at $30 billion. Now, in his quest to become the next king of China's Internet, he is going head-to-head with China’s biggest and best-funded tech companies, including Alibaba and Didi Chuxing.

In his first interview with a Western media publication since 2015, the 39-year-old entrepreneur said he aims to double his user base, which currently offers everything from food delivery to movie tickets to wedding photography to more than 300 million Chinese consumers. Mr. Wang said he isn’t daunted by the resources of his deep-pocketed rivals. Instead, he says, he is just following China’s emerging middle class.

DOJ Setting Up Interviews With Facebook Rivals in Antitrust Probe

Facebook Is Already Paying a Regulatory Tax—in Its Stock Price 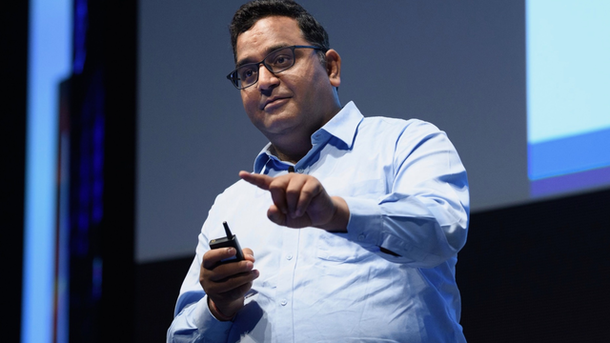 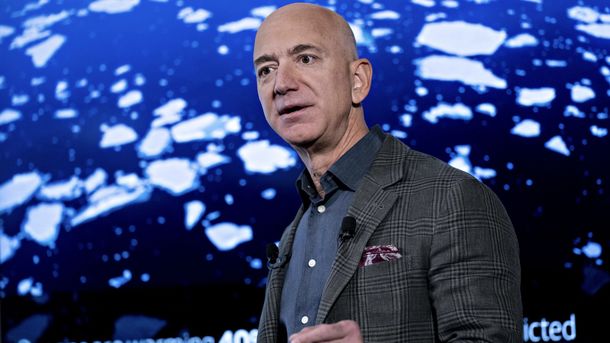 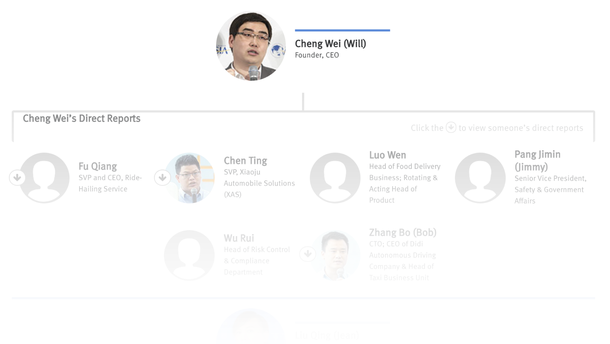