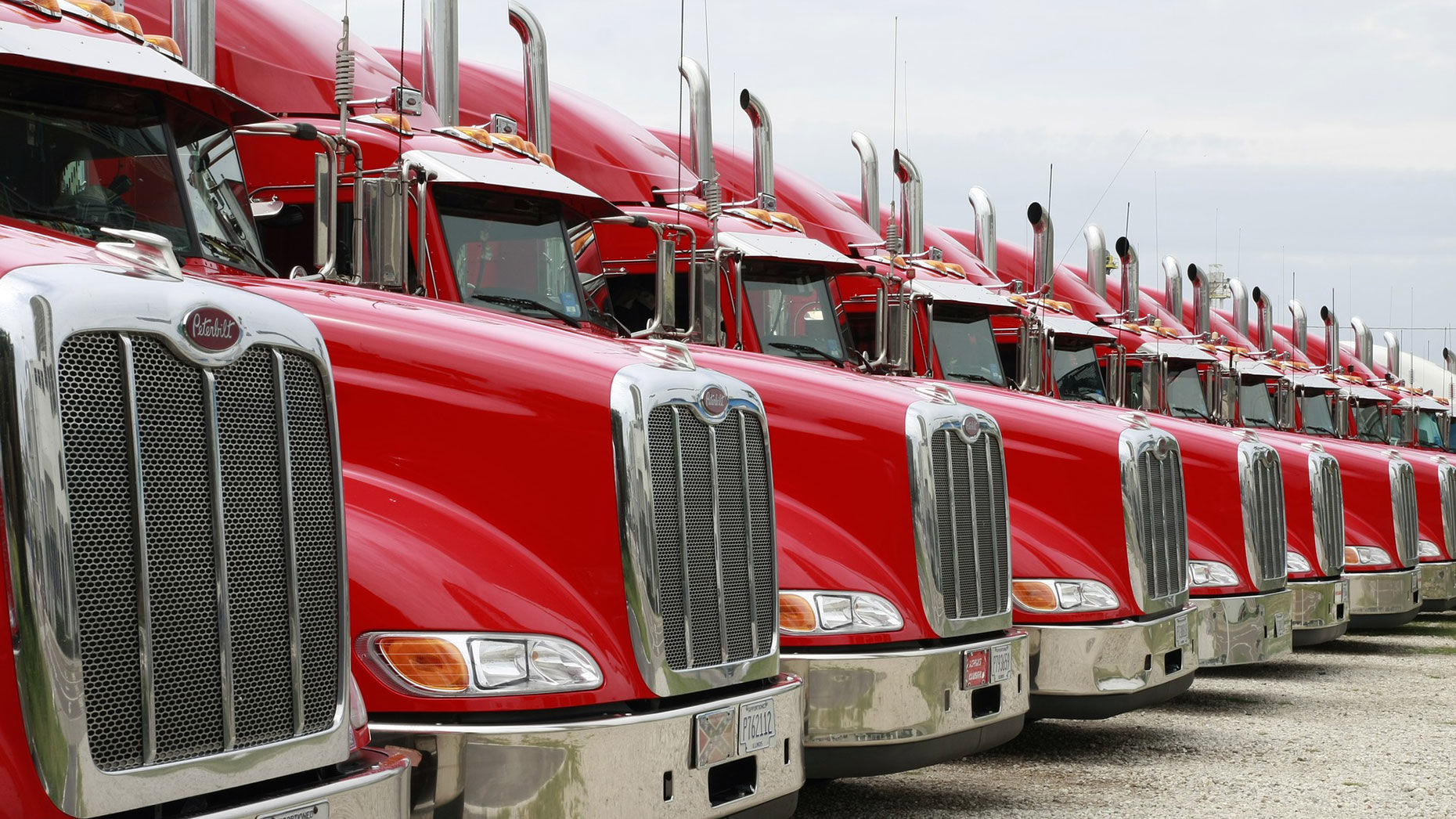 After Self-Driving Cars Get Billions, Trucks Get Second Look

The self-driving truck market is getting more congested. Three new startups—including one whose existence hasn’t been disclosed before—are developing autonomous truck-related software. All three were founded by entrepreneurs with ties to Uber, which has seen turmoil in its autonomous vehicle unit.

The companies are seeking to capitalize on the future transformation of a giant business that has far fewer competitors than the dozens of companies battling to launch self-driving passenger cars. But while the automated car quest is daunting enough on its own, the challenges of automating truck routes could prove even harder for technical and regulatory reasons.