Alphabet’s Waymo self-driving car division has been seeking financing from outside investors, such as European automakers like Volkswagen, according to a person with direct knowledge of the situation. The efforts suggest Alphabet wants to limit how much money it invests in the division, and show how valuable other parties believe it to be.

Waymo is currently thought to be costing Alphabet at least $1 billion a year, say former employees and other industry executives. While Alphabet can easily afford that investment—it has more than $100 billion in cash and generates more than $20 billion of extra cash annually—CFO Ruth Porat has been pushing its various units to operate more efficiently and cut costs. 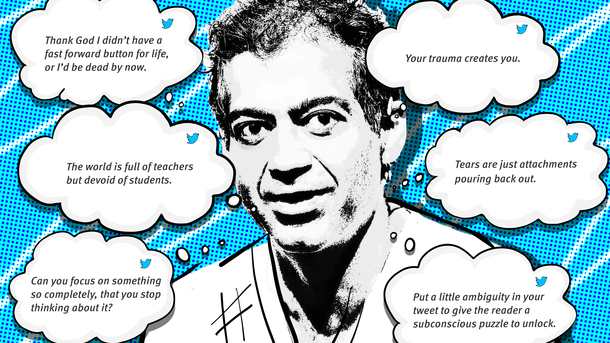 The man some people call the “monk of Silicon Valley,” a “tech Buddha” and a “modern Yoda” really doesn’t want to talk about himself.

Doing so, Naval Ravikant tells me, is a “low-value distraction” from his work, the subject of which is what prompted me to ask Ravikant for an interview in the first place. Although ostensibly an ...

Latest Briefs
A Google Employee Tests Positive for Coronavirus
By Nick Wingfield · Feb. 28, 2020
Bitcoin’s Not a Safe Haven
By Shai Oster · Feb. 28, 2020
Sanders Would Tax Options at Vesting
By Martin Peers · Feb. 28, 2020
Receive a summary of the day's top tech news—distilled into one email.
View stories on our mobile app and tune into our weekly podcast. 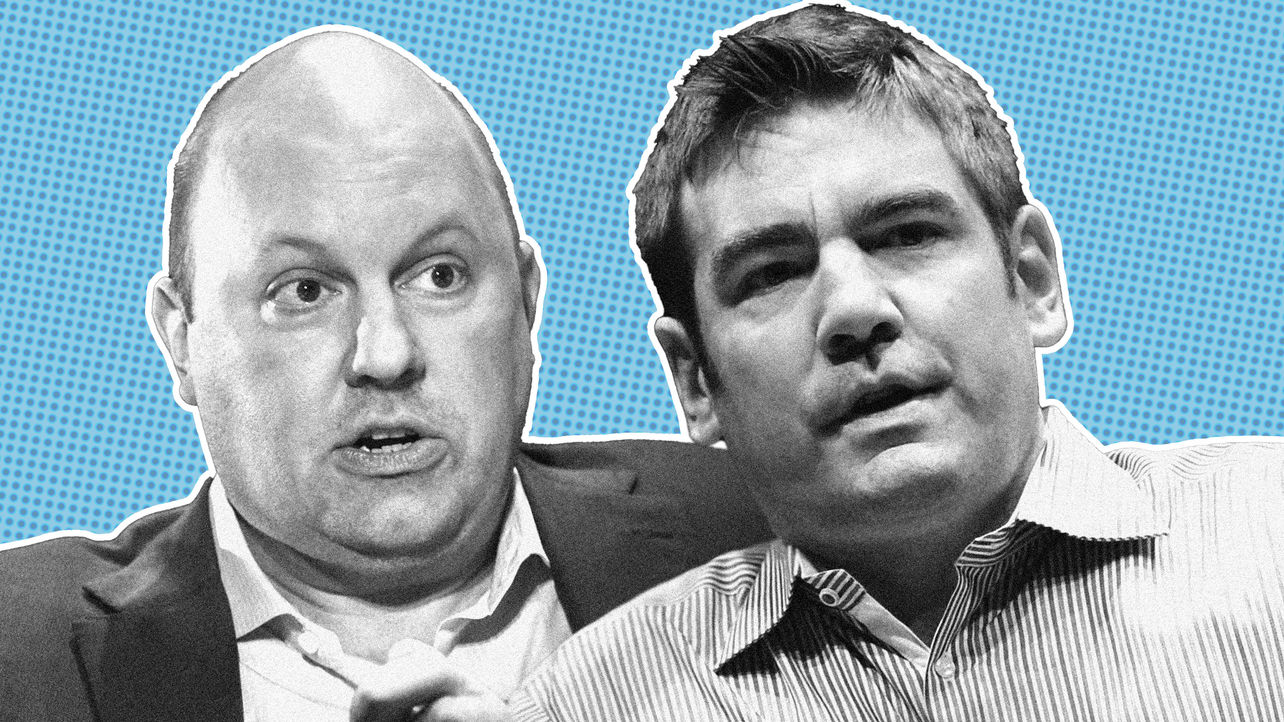 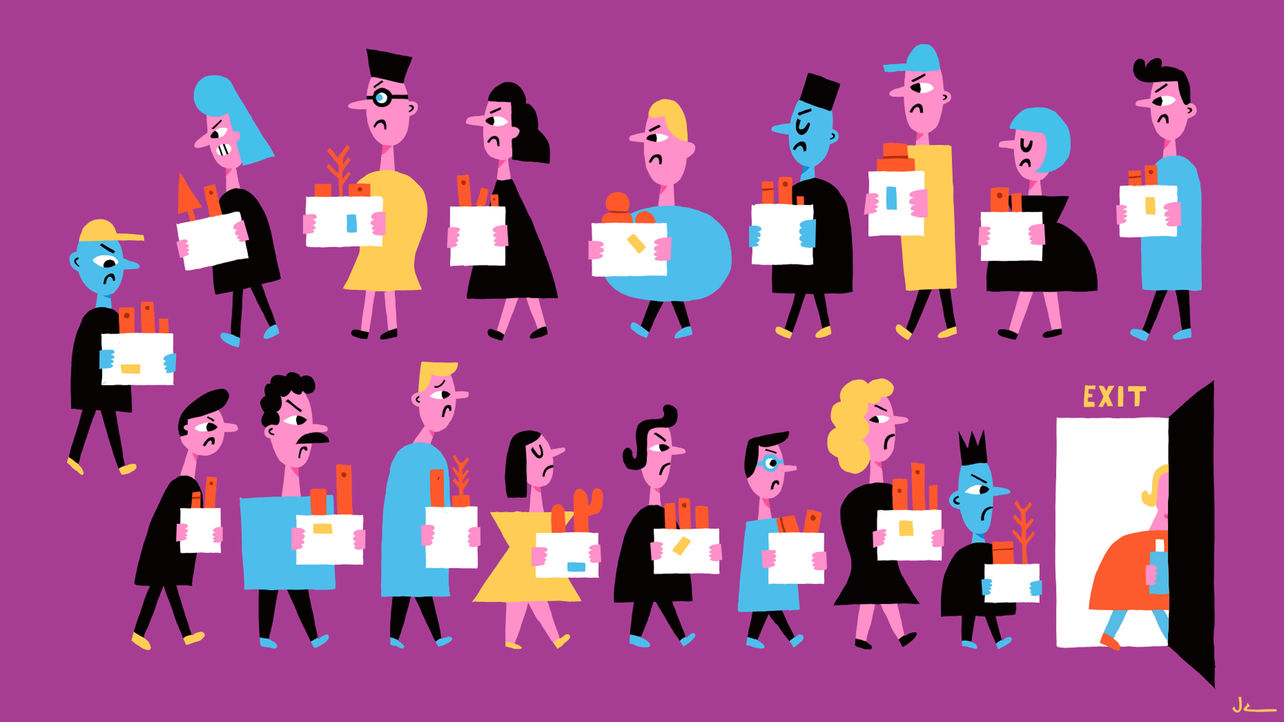 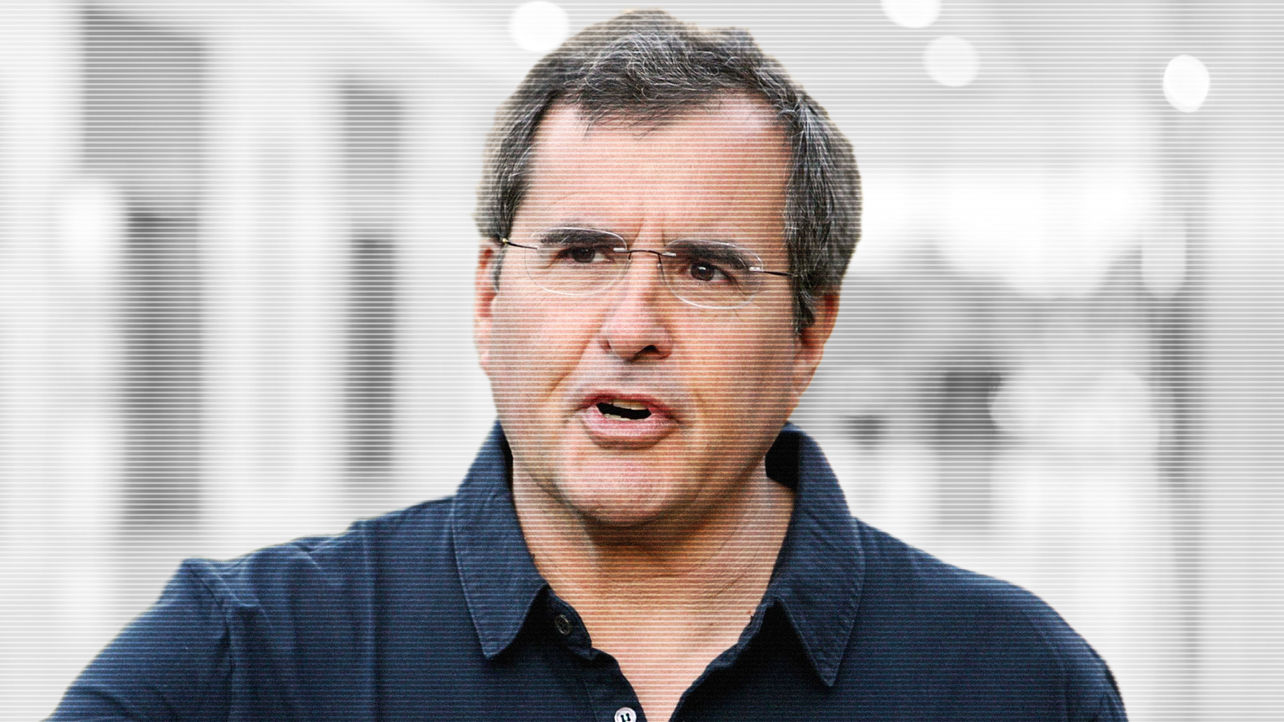 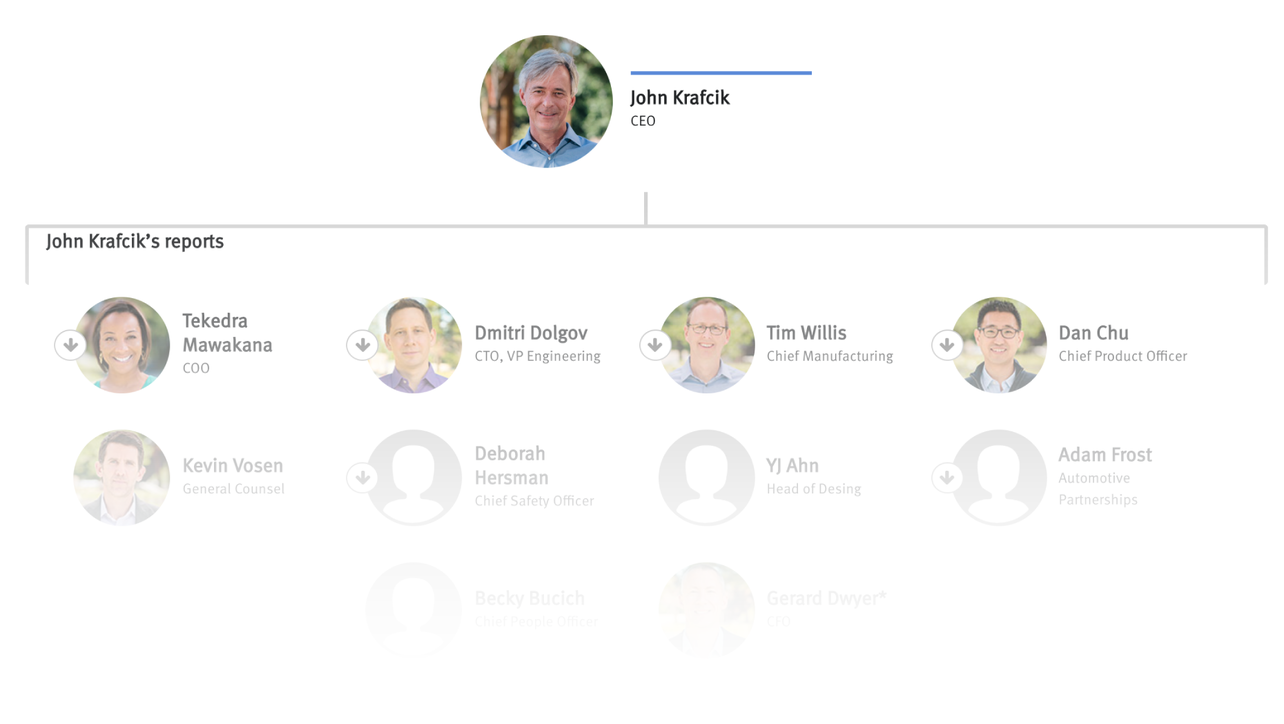 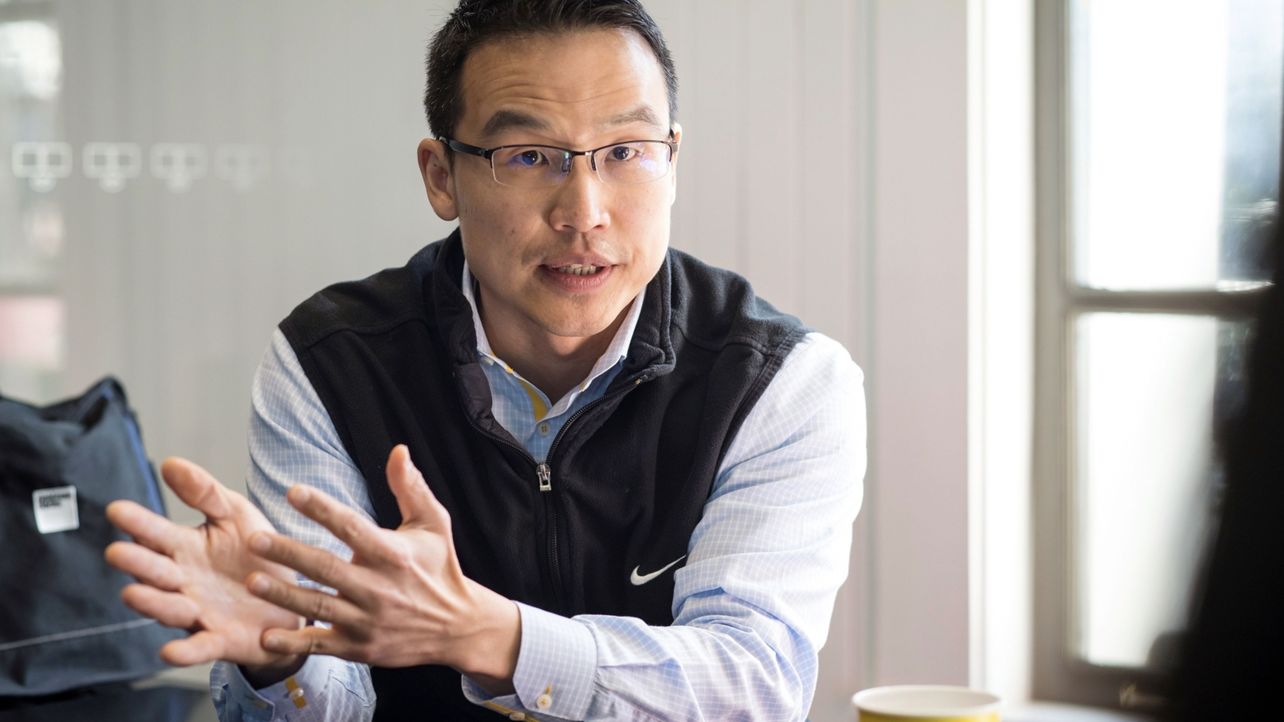 Exclusive
Uber’s Old Rivals in Southeast Asia Hold Merger Talks
By Juro Osawa
Grab and Gojek, Southeast Asia’s two largest ride-hailing and food-delivery apps, valued at $14 billion and $9 billion respectively, are discussing a merger that would create one of the world’s most highly valued startups, people familiar with the talks said.