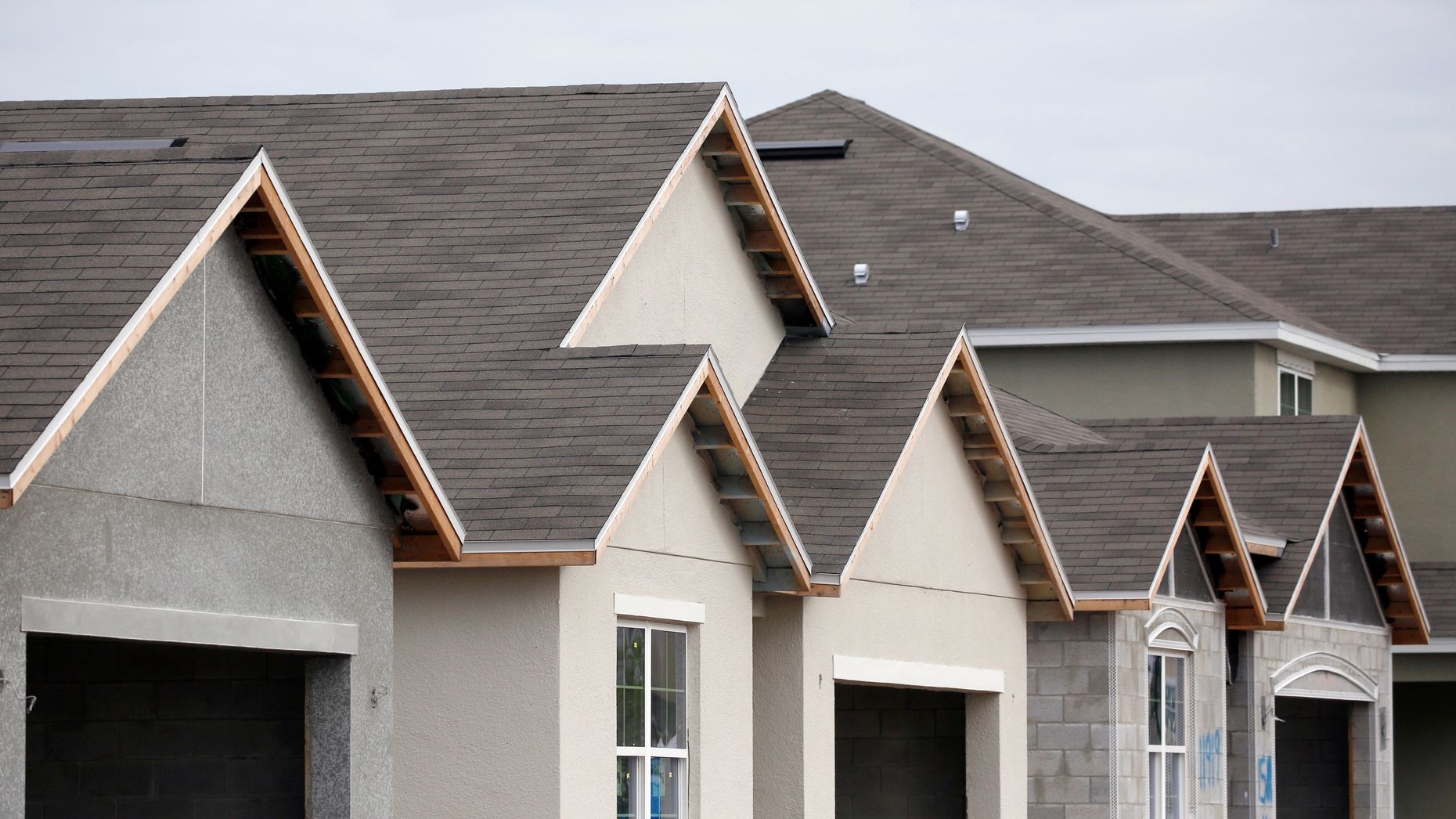 Amazon.com has contemplated offering home insurance as an offshoot of its development work on robots and other connected devices for the home, according to a person familiar with the discussions. The idea is that robots and other smart devices can be used to monitor for threats such as fires and burglaries, making it possible to offer cheaper premiums.

While there’s nothing that suggests Amazon has any concrete plans for insurance, the fact it was discussed shows how ambitious Amazon is to sell home services. As The Information has previously reported, Amazon sees Alexa-powered devices such as smart locks, light bulbs and the Echo as helping it sell services such as house cleaning.