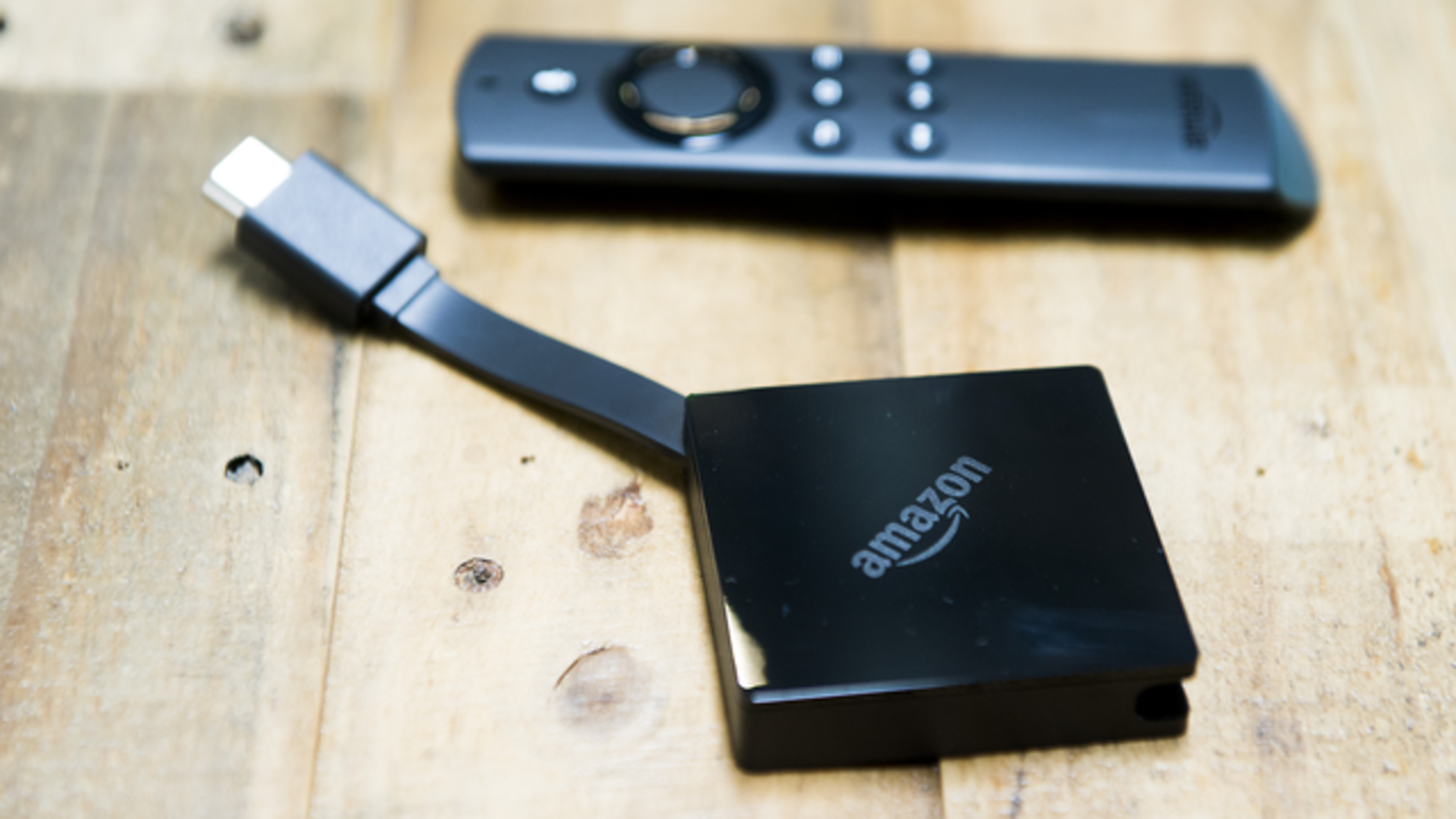 Amazon.com is planning to launch a free, advertising-supported video service for the estimated 48 million people who use its Fire TV streaming video devices, say people familiar with the situation. The new service, which is being developed by Amazon’s IMDB subsidiary, will join a growing collection of efforts by Amazon to tap into the $70 billion TV ad market.

The company has already introduced ad-supported shows on IMDB, expanded video ads on its gaming site Twitch and run ads on NFL games on Prime Video, its primary streaming service. It is also expected to run ads on Prime Video in Europe for some sports events, said one of the people.

Read deeply reported stories from the largest newsroom in tech.
Latest Articles
Venture Capital Startups
How 5 Biotech Investors Are Responding to the Covid-19 Crisis
By Kate Clark and Shai Oster · May 25, 2020 7:01 AM PDT 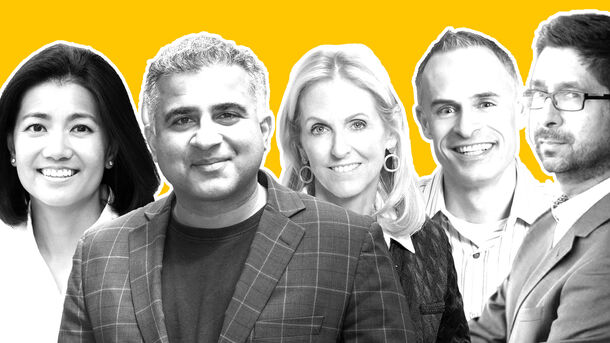 When an oxygen tank exploded aboard the ill-fated Apollo 13 in 1970, a team of NASA engineers used cardboard, plastic bags and duct tape to rescue the astronauts on board.

Andreessen Horowitz general partner Vijay Pande, who invests out of the firm’s $750 million biotech fund, likens the Apollo 13 engineers to the entrepreneurs developing new technologies in response to Covid-19. 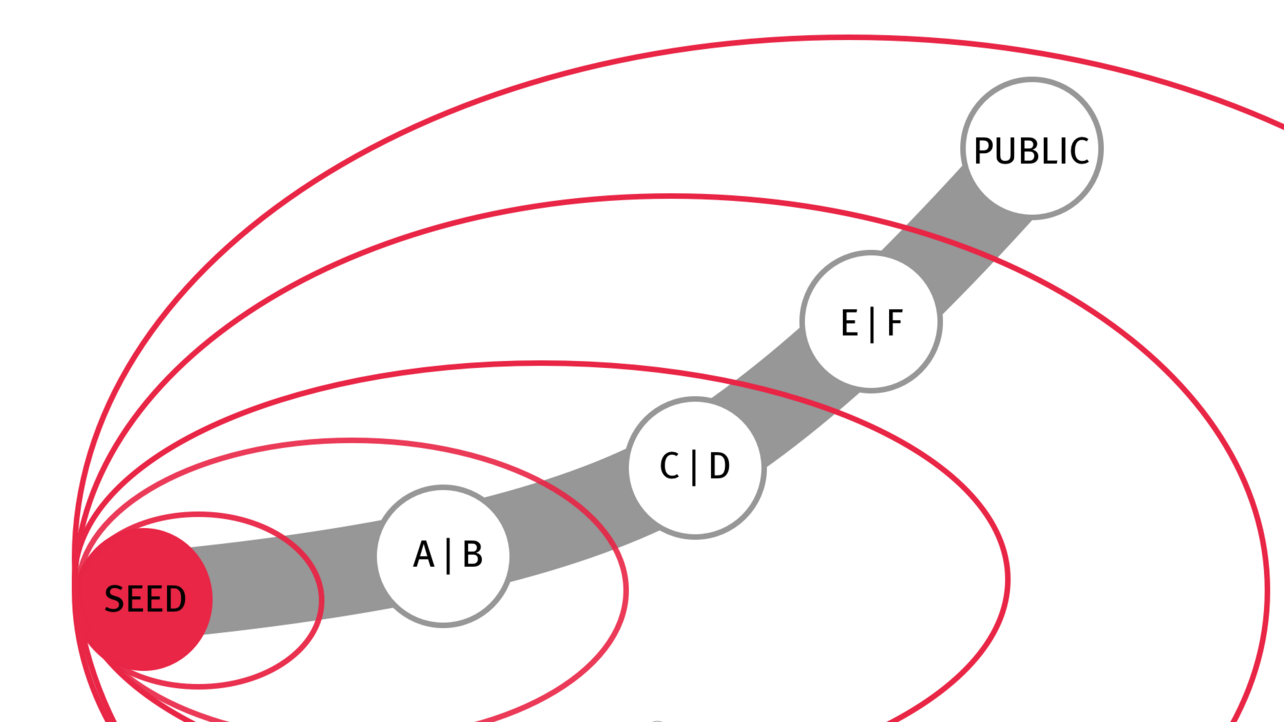 Modest Proposals Venture Capital Startups
How Covid-19 Is Changing Seed Companies and Financing in Silicon Valley
By Sam Lessin
Two months into sheltering in place, it is becoming clearer how Covid-19 is going to affect the early-stage venture community. 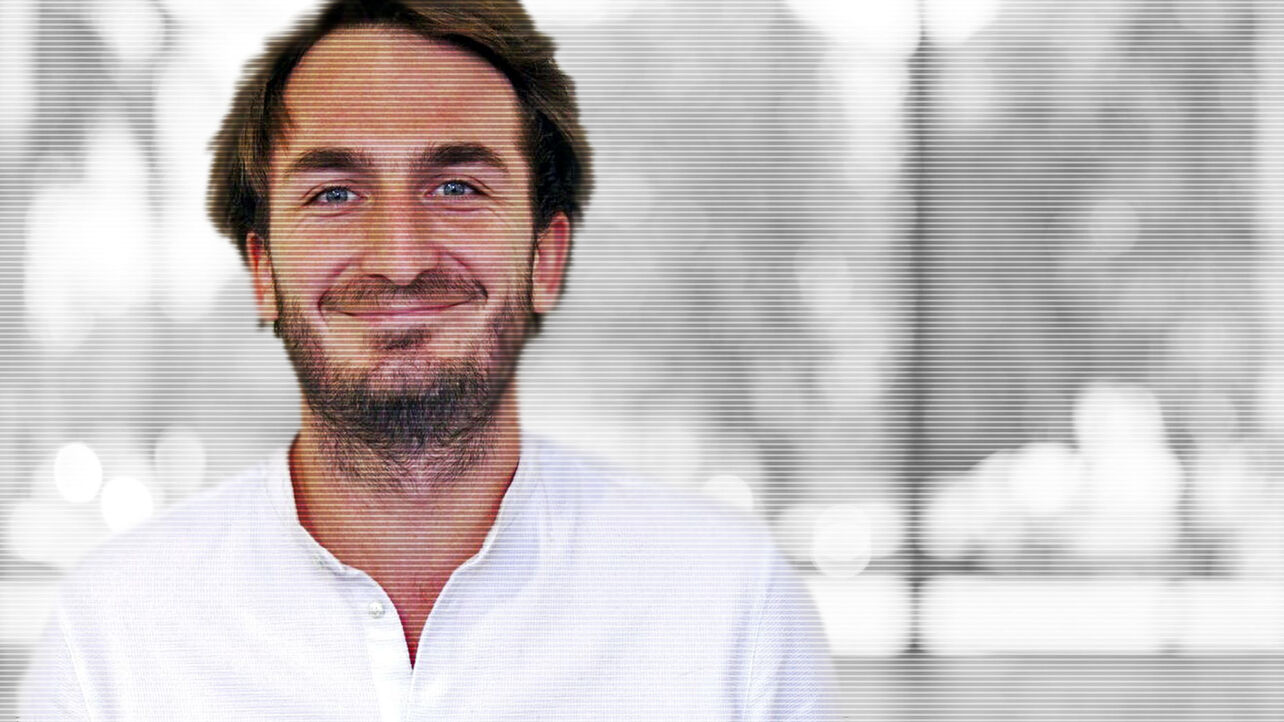 The Big Interview Venture Capital Startups
Snap’s Map Czar: In Five Years, Everyone Will Use Location Sharing
By Alex Heath
Zenly CEO Antoine Martin was on a weekend trip to Aspen, Colorado, in 2016 when an investor introduced him to Snap CEO Evan Spiegel over lunch. 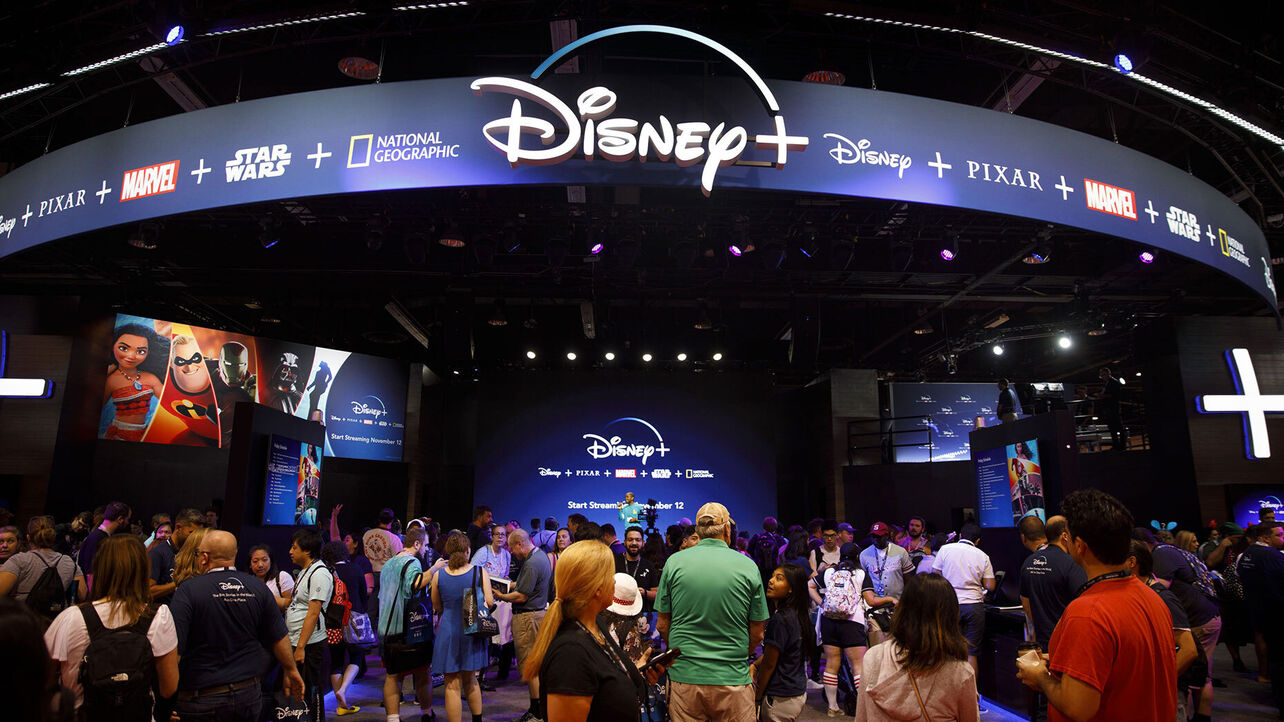 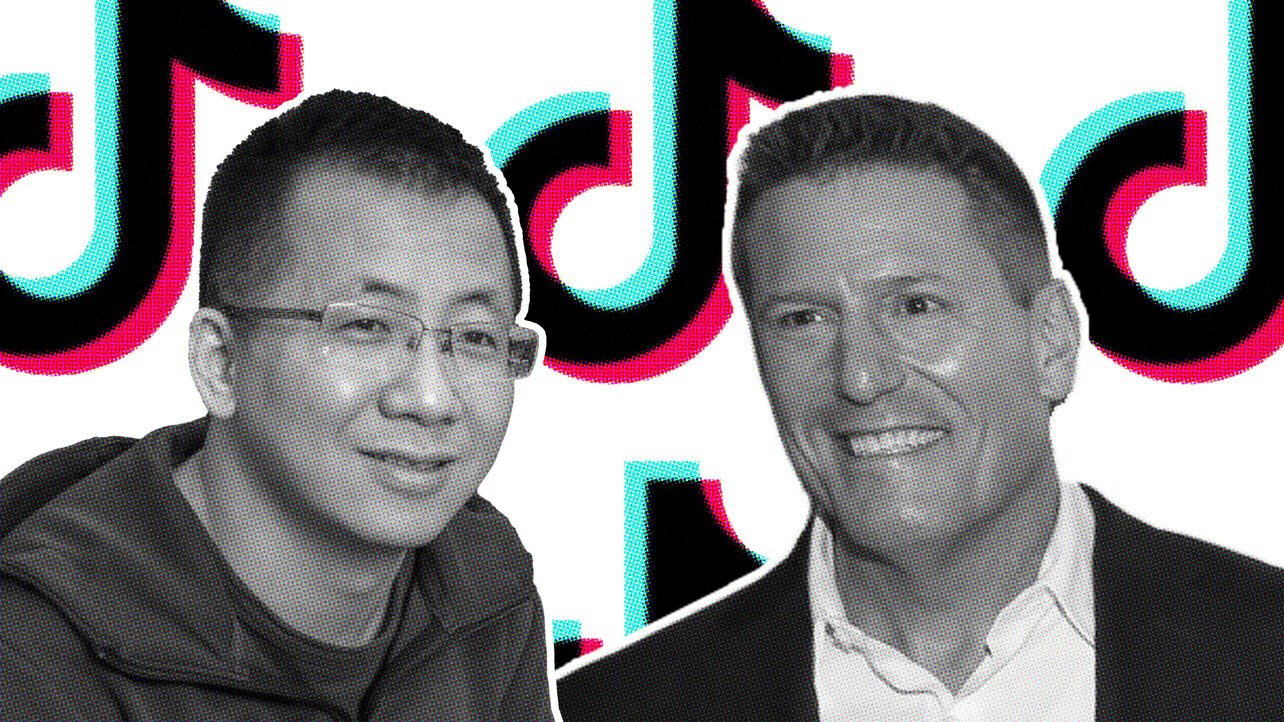 Exclusive Startups Policy
ByteDance’s Big Ambitions
By Alex Heath, Yunan Zhang and Jessica E. Lessin
Zhang Yiming, CEO of ByteDance—a $75 billion tech conglomerate from China that is behind some of the world’s most popular apps—needed help. 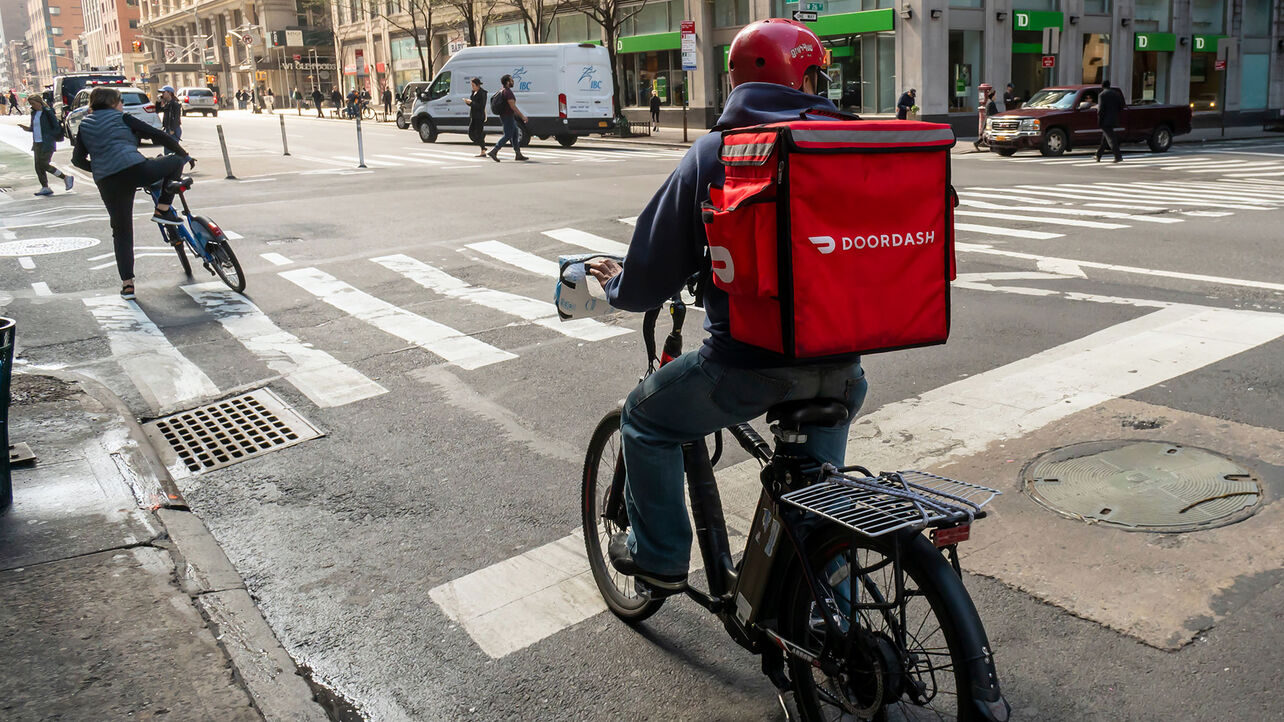 News Analysis Uber/Lyft Policy
Reality Check: Are Food Delivery Apps Actually Awful Businesses?
By Amir Efrati
In the past week, Uber’s attempt to buy Grubhub and a memorable story about DoorDash’s money-losing tactics have sparked a wave of critical press and social media dunks on the U.S.