Comments by Chad Gutstein, Vladimir Andral and 1 other Ash Sharma

Amazon.com has established itself as a major distribution platform for small video-streaming services. Now the tech giant is trying to squeeze more money out of those services, sparking a battle reminiscent of the cable TV era.

Amazon is looking to increase its cut of revenue from some subscription services available through Prime Video by 10 to 20 percentage points to as high as 50%, say three people familiar with the situation. Its proposal appears to have sparked tensions with some companies. It is thought to be the reason Amazon has stopped allowing people to sign up for two services owned by AMC Networks: horror movie service Shudder and Sundance Now, for instance. 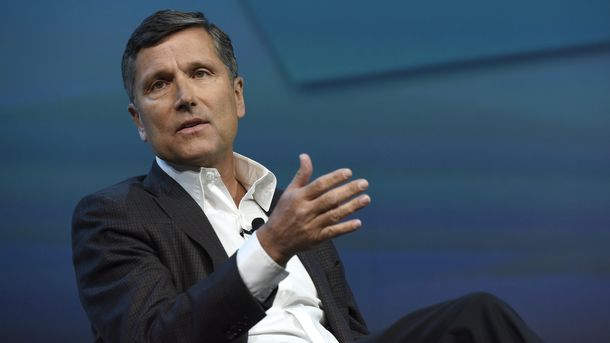