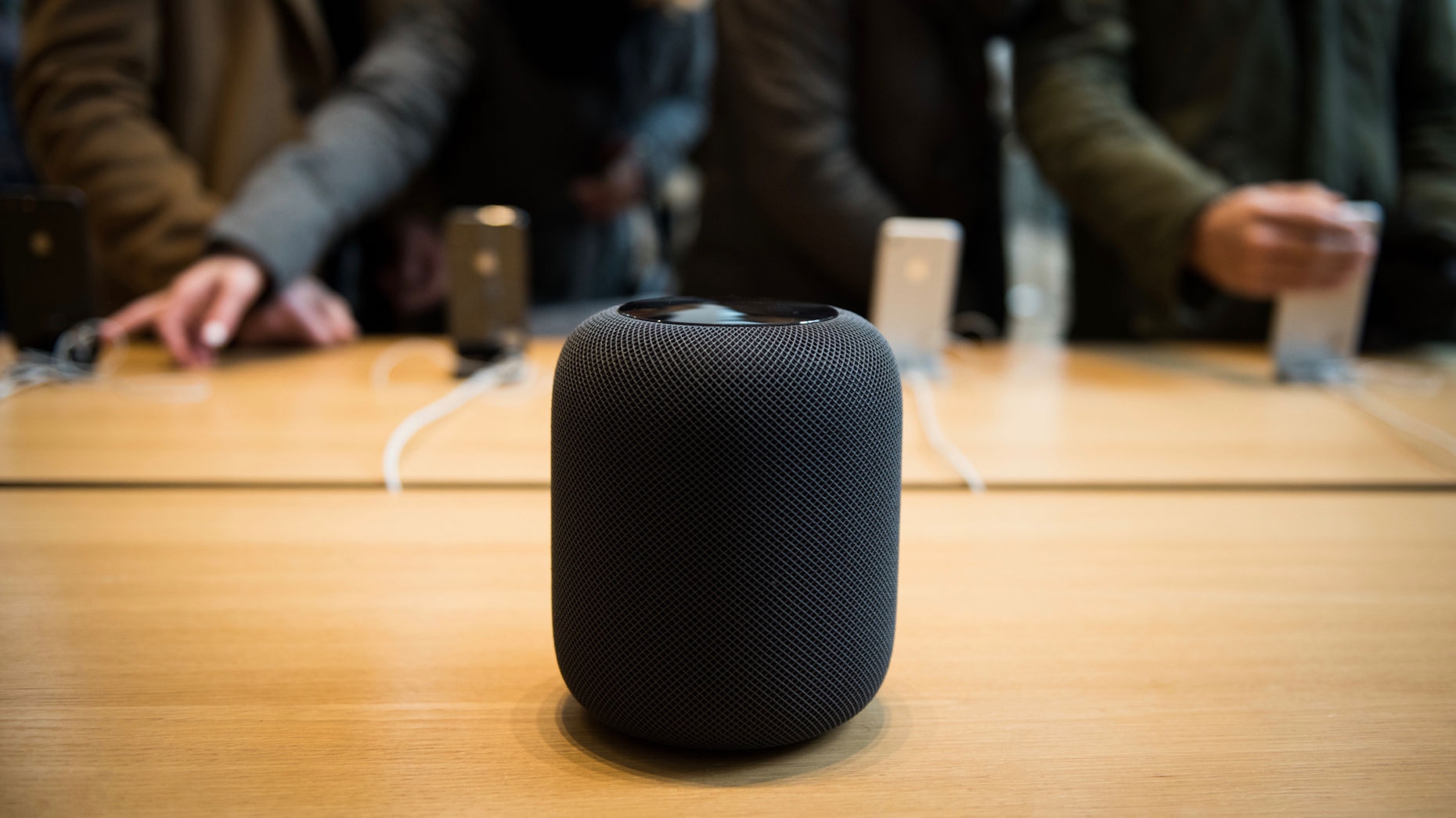 Apple has quietly acquired a startup, Silk Labs, that specializes in making artificial intelligence software lightweight enough to fit onto consumer hardware like cameras, another sign of its growing ambitions around AI and smart home devices.

The acquisition, which hasn’t been reported before, occurred earlier this year, according to a person briefed on the transaction. The deal was likely a small one for Apple, as Silk Labs only had about a dozen employees and raised approximately $4 million in funding, according to PitchBook, a research firm that tracks startup financing. Apple and Silk Labs have spoken in the past of similar preferences for more privacy-friendly AI that runs locally on personal devices. AI that runs in the cloud, in contrast, can allow companies to collect large amounts of personal data.

Get Started
Read deeply reported stories from the largest newsroom in tech.
Latest Articles
The Takeaway Facebook
The End of the ‘Neutral’ Tech Platform
By Jessica E. Lessin · May 30, 2020 7:46 AM PDT 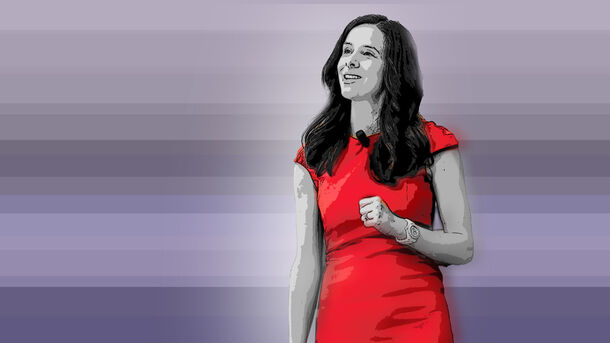 This week’s war between Twitter CEO Jack Dorsey and President Donald Trump over Twitter fact checking and labeling his tweets set off a bomb in Washington over tech regulation. It raised fascinating questions about the power of technology platforms over speech and was, as a technology journalist, quite fun to watch.

It also should put an end to a very dangerous myth about technology ...

Latest Briefs
SpaceX Crew Dragon Astronauts Enter International Space Station
By Amir Efrati · May 31, 2020
Some Tech CEOs Voice Support for Protests, Black Employees
By Laura Mandaro · May 31, 2020
Google Delays Android 11 Beta Release During Nationwide Protests
By Nick Bastone · May 31, 2020
Receive a summary of the day's top tech news—distilled into one email.
View stories on our mobile app and tune into our weekly podcast.