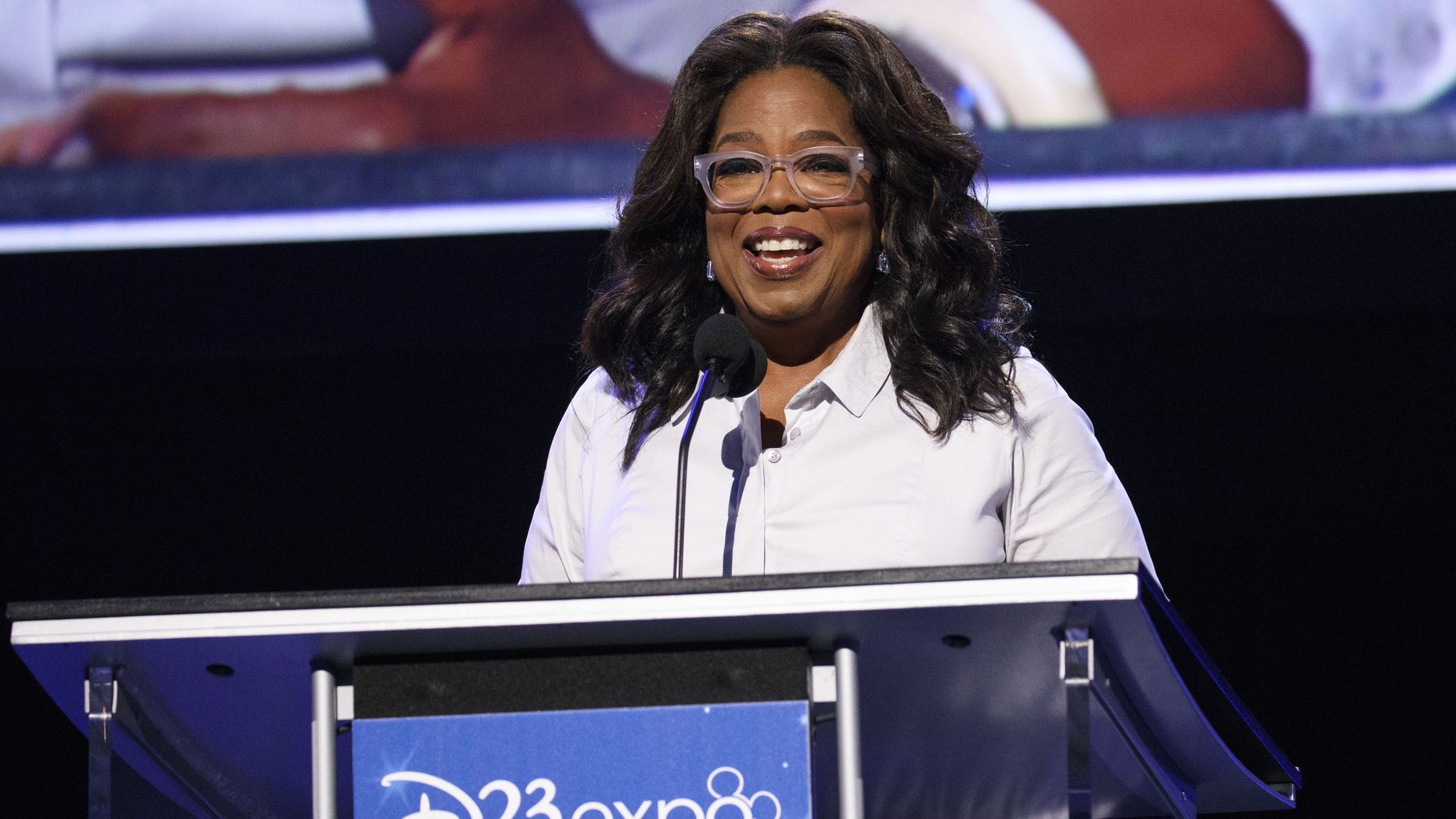 Apple is considering creating a single subscription offering that would encompass its original TV shows, music service and magazine articles, two people familiar with the company’s plans told The Information.

Such an ambitious offering would bear some similarity to Amazon’s Prime service, which spans video, music and some news. Yet it would be sharply different from many other subscription media services, which tend to be focused on one specific entertainment area. Depending on the price charged, it could give Apple a boost in its efforts to develop subscription revenue, reducing its reliance on sales of iPhone and other hardware.