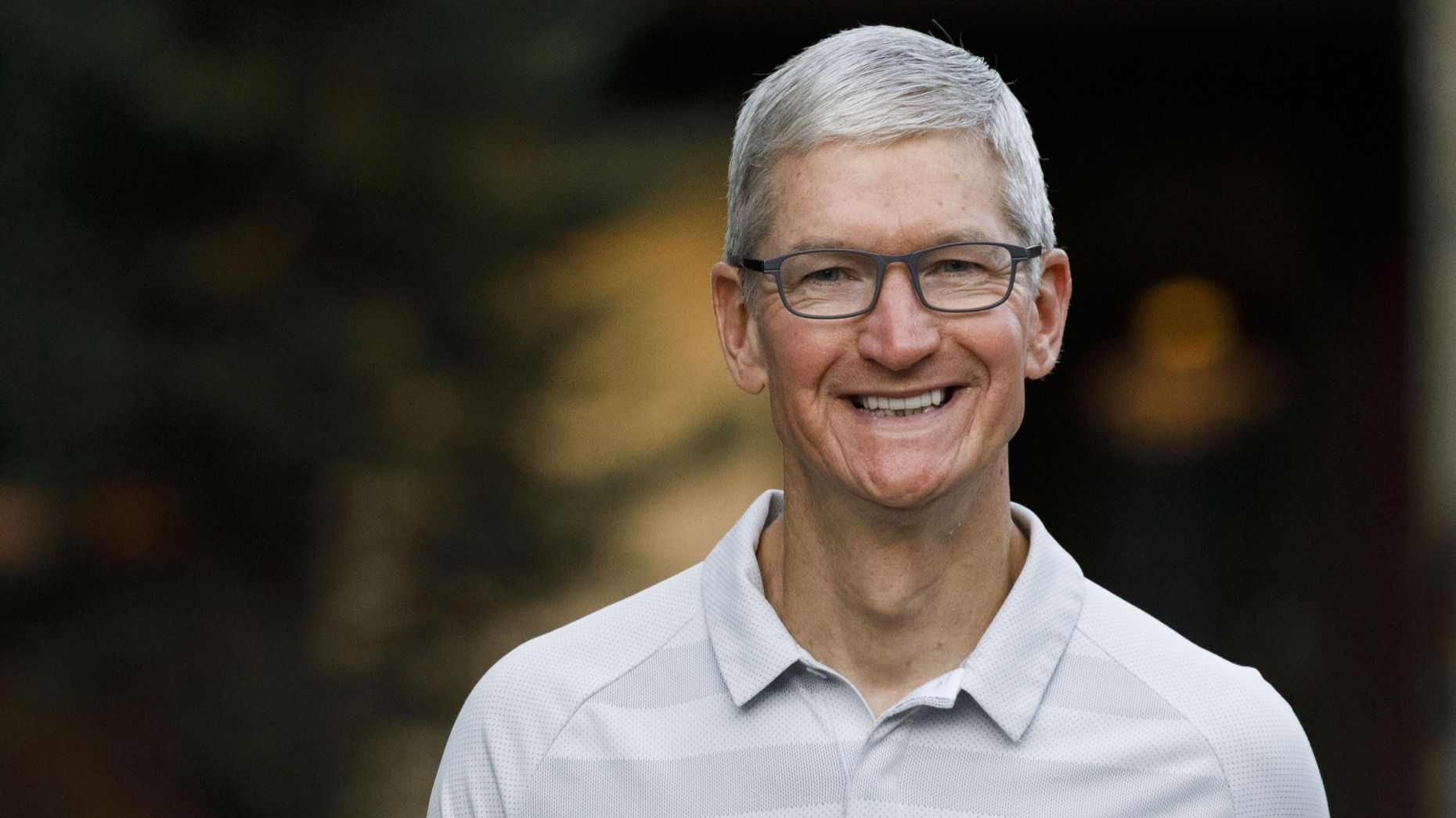 Apple has shelved a novel wireless technology project that would have allowed people with iPhones to reach nearby companions in areas without cellular coverage, such as on ski slopes or on hikes in remote areas, said two people familiar with the project.

Although the reasons for suspending the effort couldn’t be learned, the departure of the project’s champion from Apple earlier this year was a factor, one of the people said.

Apple was working with Intel on the technology that would have let people send messages from their iPhones directly to other iPhones over long-distance radio waves that bypass cellular networks, said two people familiar with the project. The technology would have functioned something like a walkie talkie for text messages, giving people the ability to communicate in areas unserved by wireless carriers.