The abrupt demise of Huawei’s deal with AT&T is setting off a chain reaction within the Chinese tech giant as it realizes that this may mark the end of its American dream.

The failure of Huawei’s first-ever smartphone launch with a major U.S. carrier, after U.S. lawmakers demanded an investigation of the partnership, will force Huawei to shift its global expansion plans for the next several years. The company will likely redirect more of its resources into Europe and other major overseas markets, a senior Huawei executive said.

“We have no other options,” said the executive.

Huawei in Talks With Banks to Raise $2 Billion 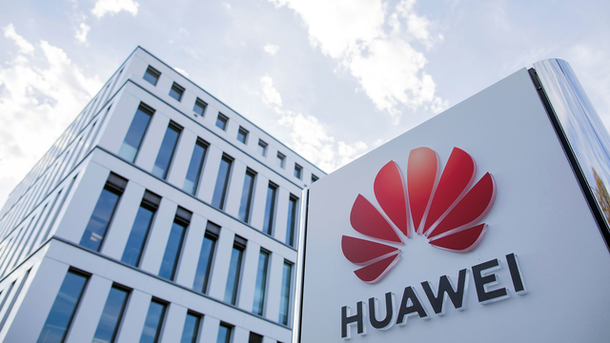 Huawei in Talks With Banks to Raise $2 Billion 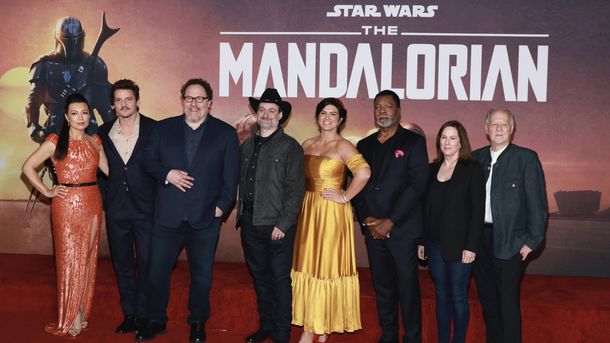 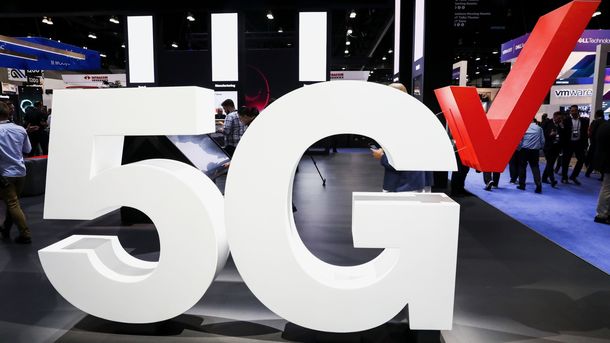 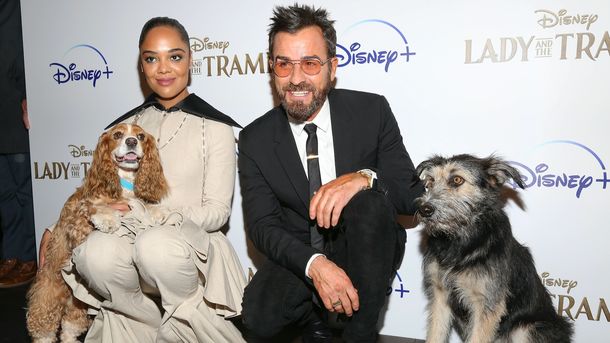