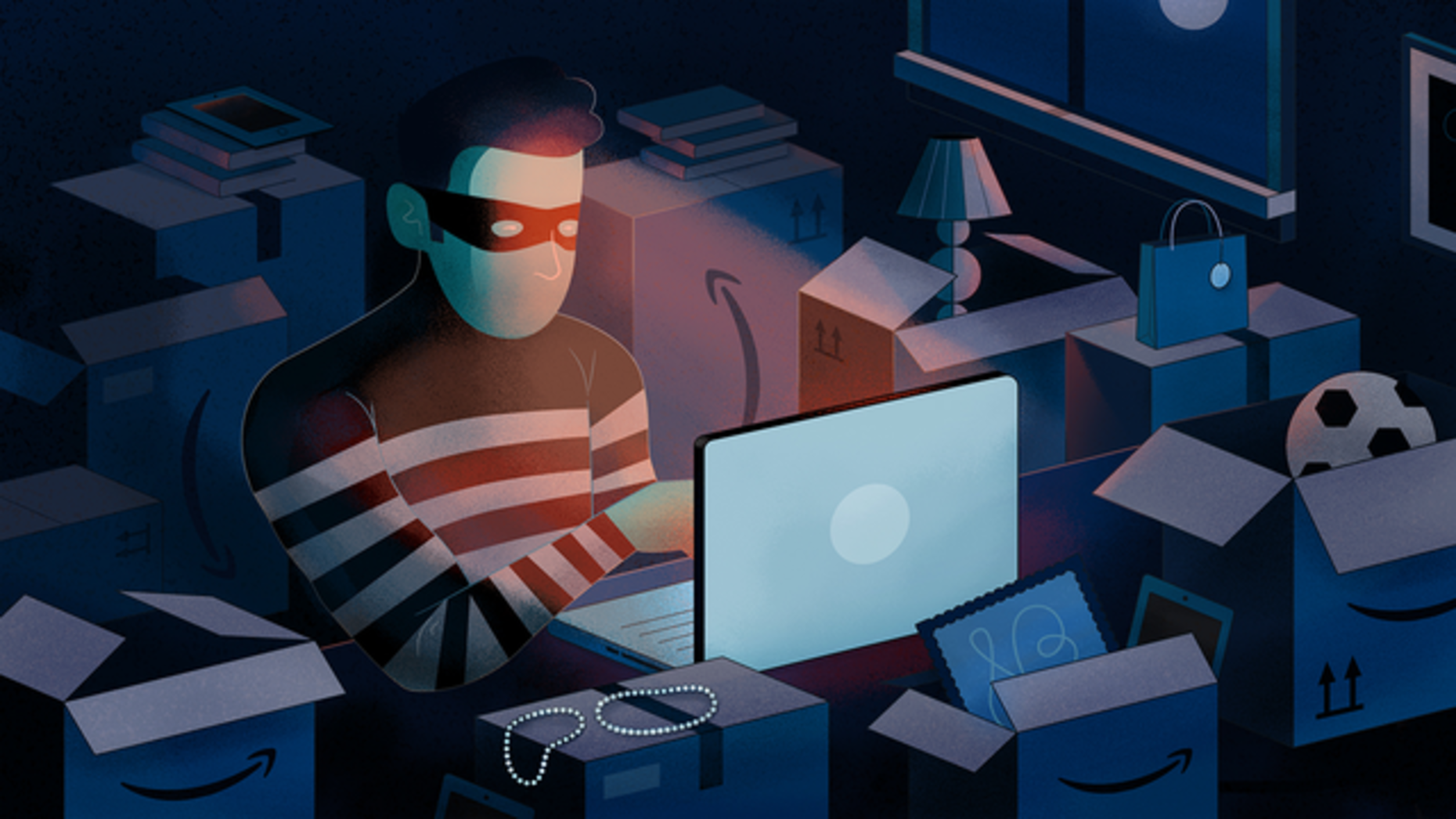 A few years ago, GoPro was grappling with an exasperating problem: Unknown sellers were offering stolen GoPro cameras on Amazon.com at a discount.

While the stolen items accounted for only a small percentage of GoPro’s total sales, the discounting created a domino effect as competitors tried to match the low price. Amazon would first cut its own price, then retailers like Best Buy and Walmart would follow, according to four people with knowledge of the situation at GoPro. The thefts, they said, undermined GoPro’s pricing strategy. 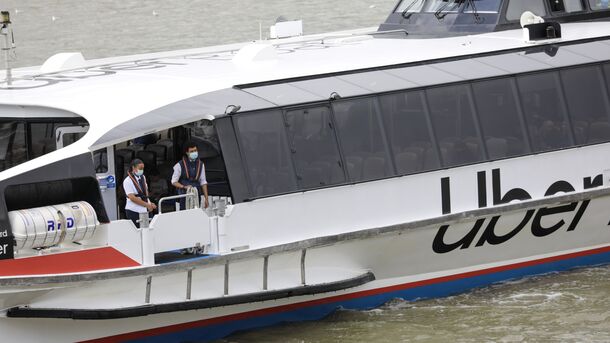 Uber got some good news on Monday when a U.K. judge ruled that the company could get back its license to operate in London. That sent Uber’s shares up 3%. That makes sense, you might think, since London is Uber’s most important market, where it has made plenty of money.

But Uber never stopped operating in London: It was allowed to continue its ride-hailing business while it ...