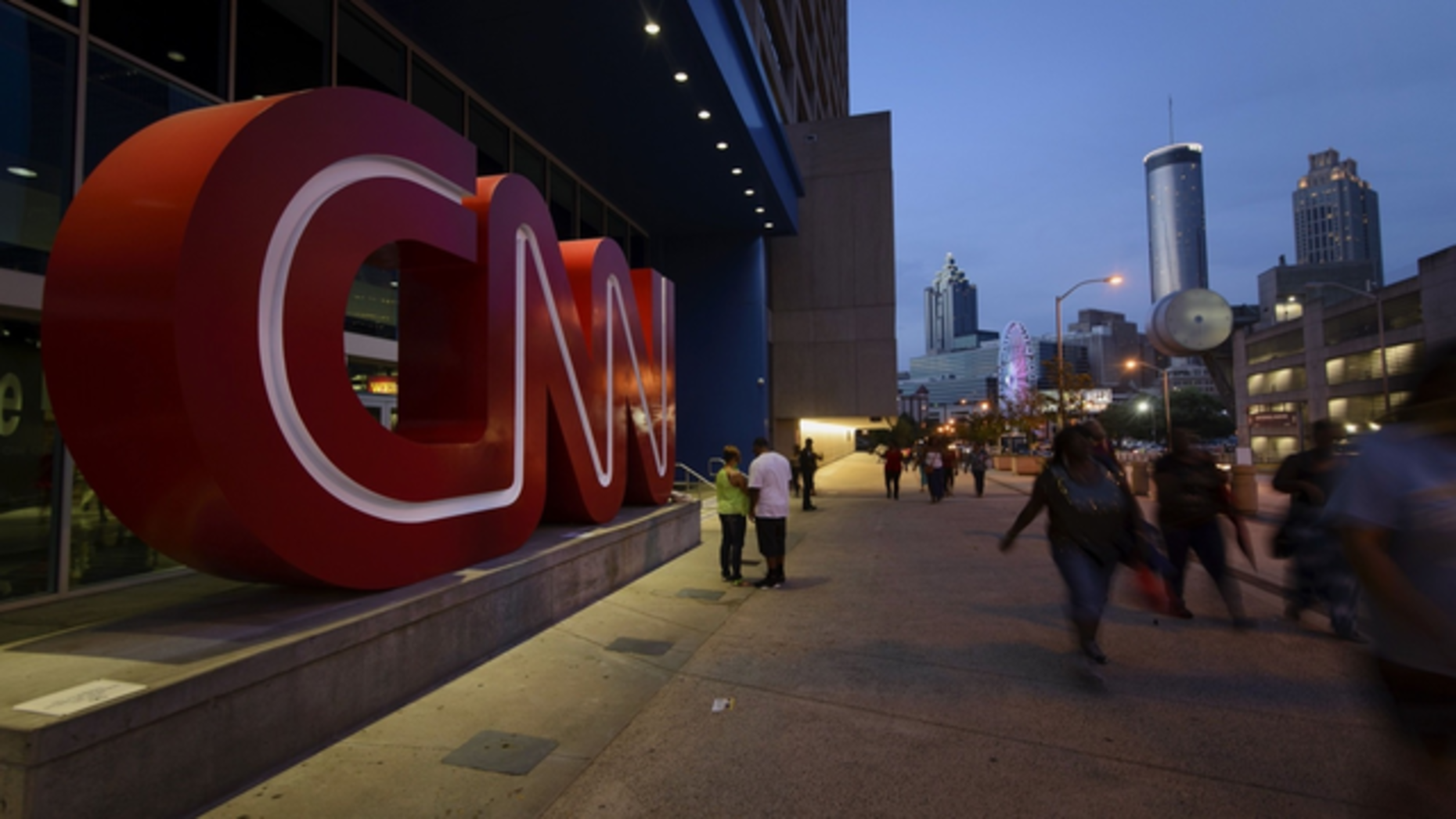 First there was Knewz. Now there is “Newsco.” Media companies are ramping up their efforts to take on Facebook and Apple with digital news services.

Just a few months after Rupert Murdoch’s News Corp. announced it was developing Knewz.com, a news aggregation service offering articles from a wide range of outlets, CNN is jumping in with its own offering. Not yet named, but referred to internally as “NewsCo,” CNN is discussing paying news organizations to feature their content on the platform, which will likely be a mix of subscription-based and advertising-based content, according to CNN digital chief Andrew Morse. 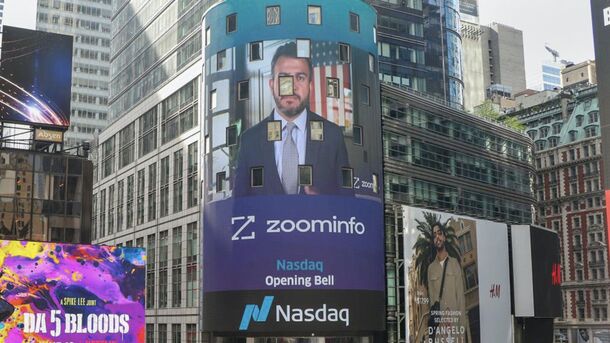 Latest Briefs
Slack’s Growth Rate Not Affected by Work From Home
By Martin Peers · June 4, 2020
Larry Page’s Kitty Hawk Ditches ‘Flyer’ Vehicle
By Amir Efrati · June 4, 2020
Facebook to Block Ads From State-Owned Media in U.S.
By Alex Heath · June 4, 2020
Receive a summary of the day's top tech news—distilled into one email.
View stories on our mobile app and tune into our weekly podcast. 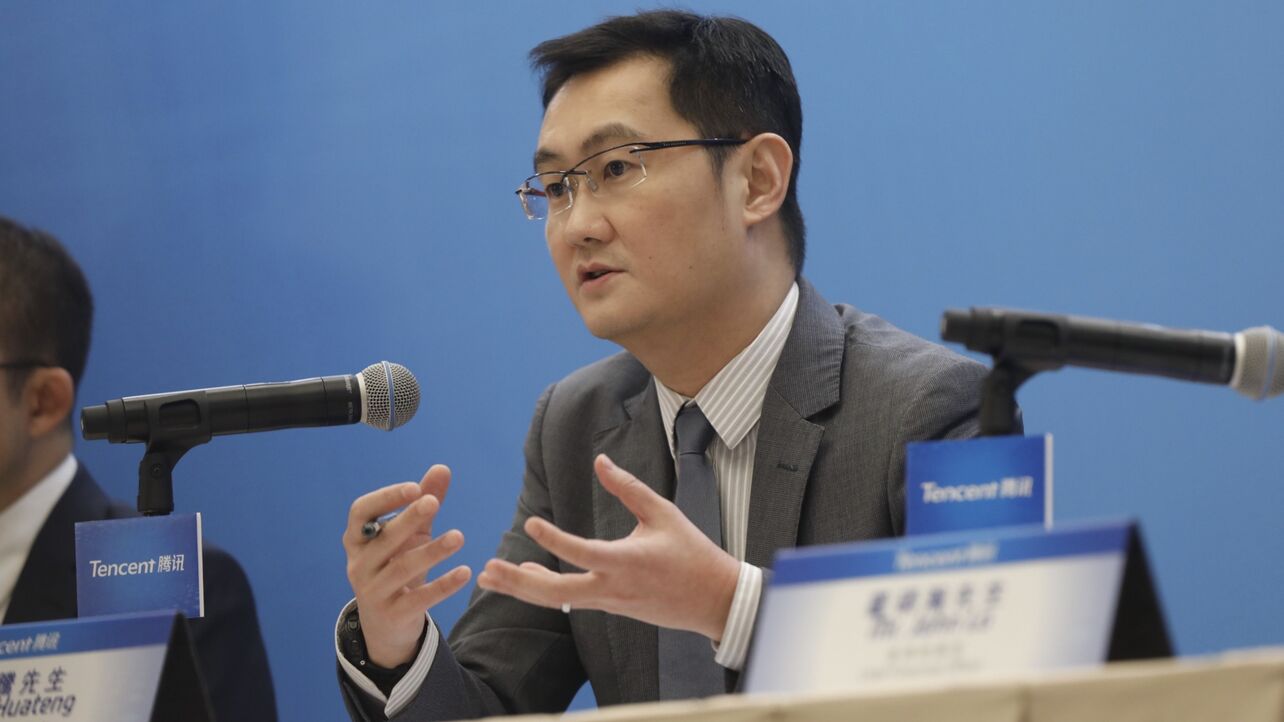 Exclusive Asia
Tencent Continues Europe Deal Spree With $260 Million Investment in Czech Game Studio
By Wayne Ma
Chinese game giant Tencent has bought a stake of between 70% and 80% in Czech Republic–based videogame developer Bohemia Interactive for around $260 million, according to a person familiar with the matter.