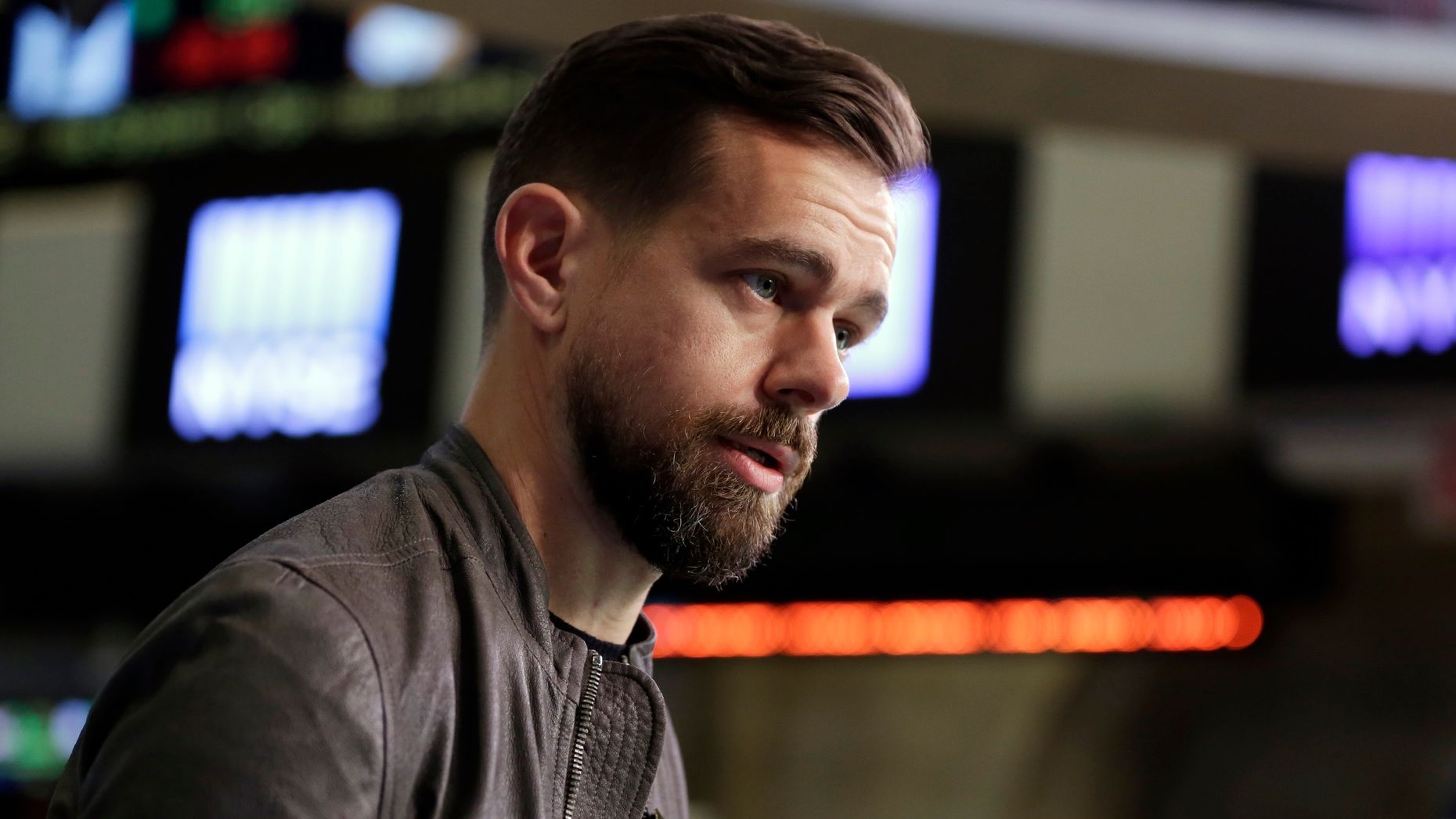 In response, HuffPo reduced how often it used the logo on Twitter—which makes it easier for people to find the publication on Snapchat by scanning the image—but hasn’t given up the practice entirely. The exchange highlights an intensifying battle under way between social media companies. As Snapchat has risen in prominence, numerous publishers (including NPR, USA Today and Forbes as well as sports teams, celebrities and universities) have used their profile pages on Twitter and Facebook to sign up followers for their Snapchat accounts.